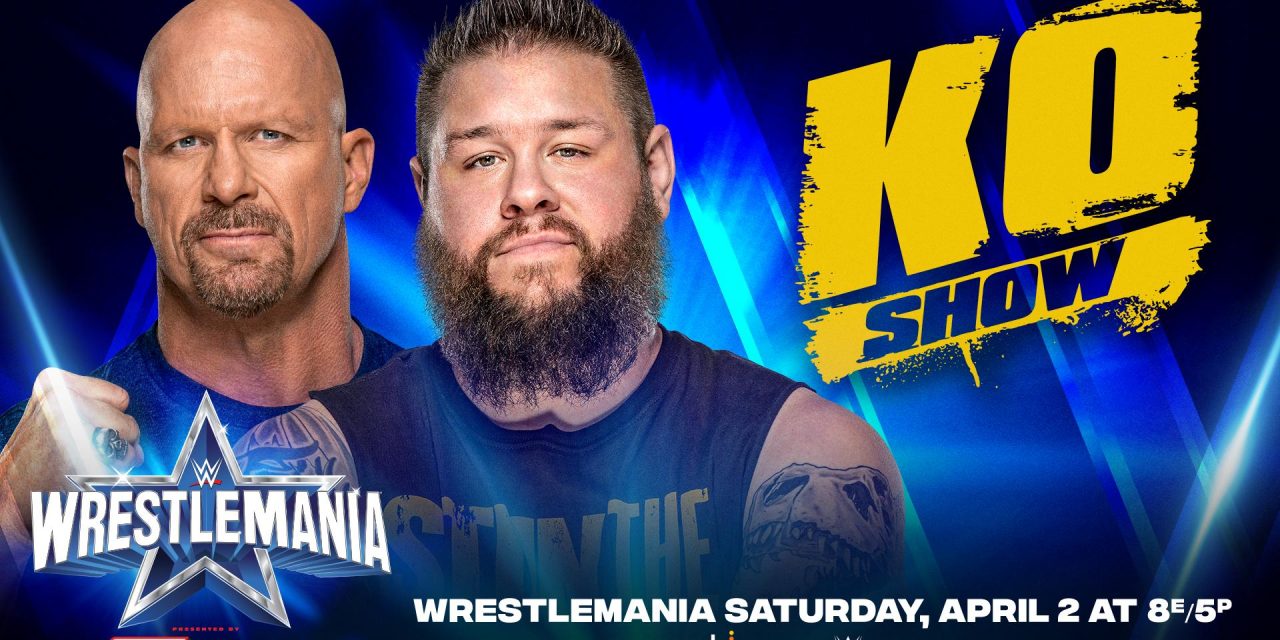 In the video above, Stone Cold says it’s “the KO show, a match, a brawl, a fight, whatever you want to call it”. He’s calling out Kevin Owens either way. So for people that have waited almost 20 years to see Stone Cold involved in anything physical in a WWE ring, we might be getting it.

Stone Cold has been out of the ring but serves as an ambassador to the WWE. He has a podcast and show called The Stone Cold Podcast. It’s unlike a lot of the other WWE programs because it dives into topics that WWE would normally not want to be aired on their programming.

As for the match/fight/confrontation at Wrestlemania between Kevin Owens and Stone Cold, it’s sure to be one of the more anticipated segments on the two-night show. Wrestlemania airs on two nights, April 2nd/3rd, 2022 from Dallas, Texas. It’s available on Peacock or the WWE Network outside of the US. 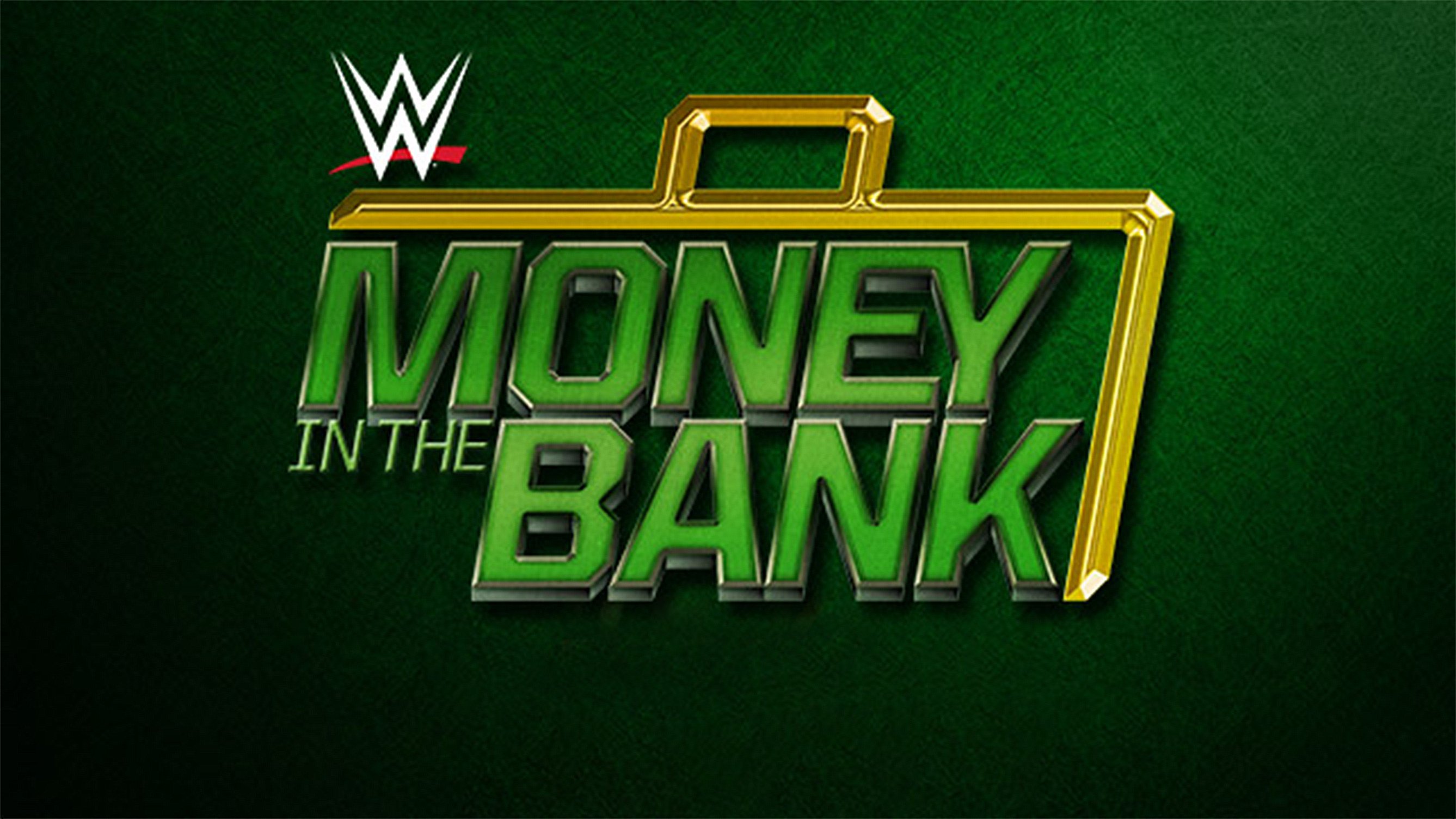 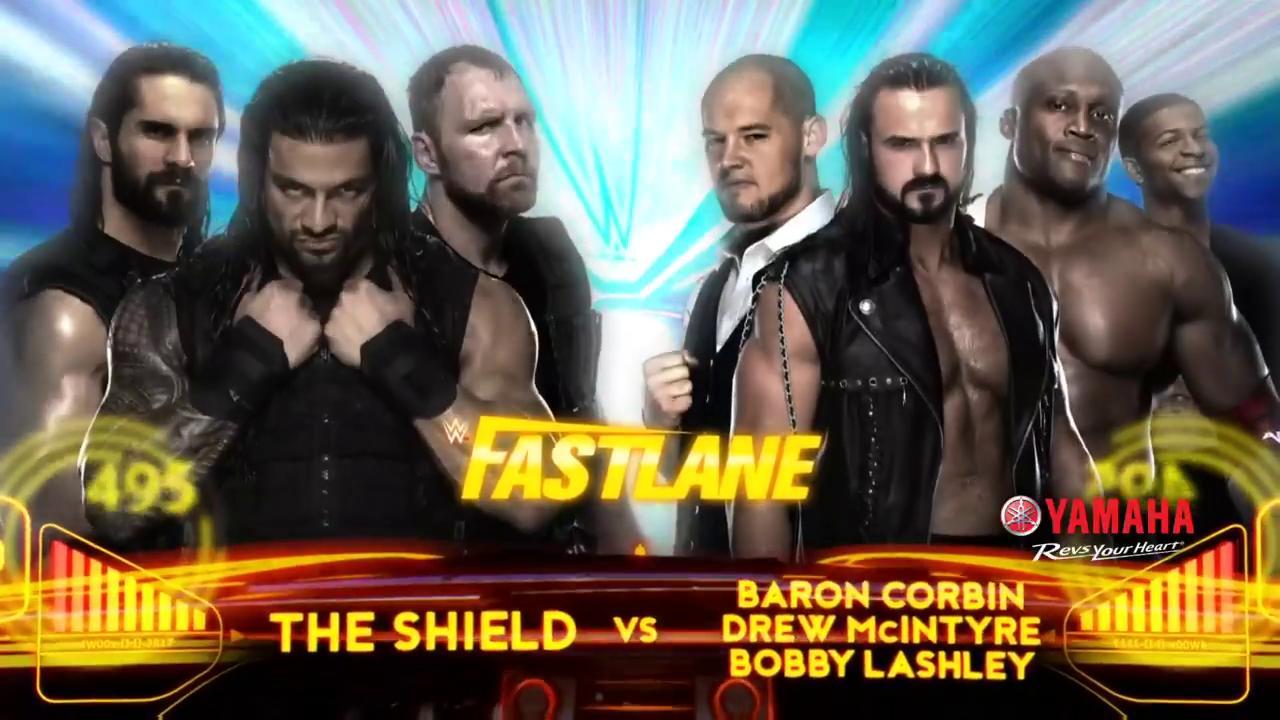 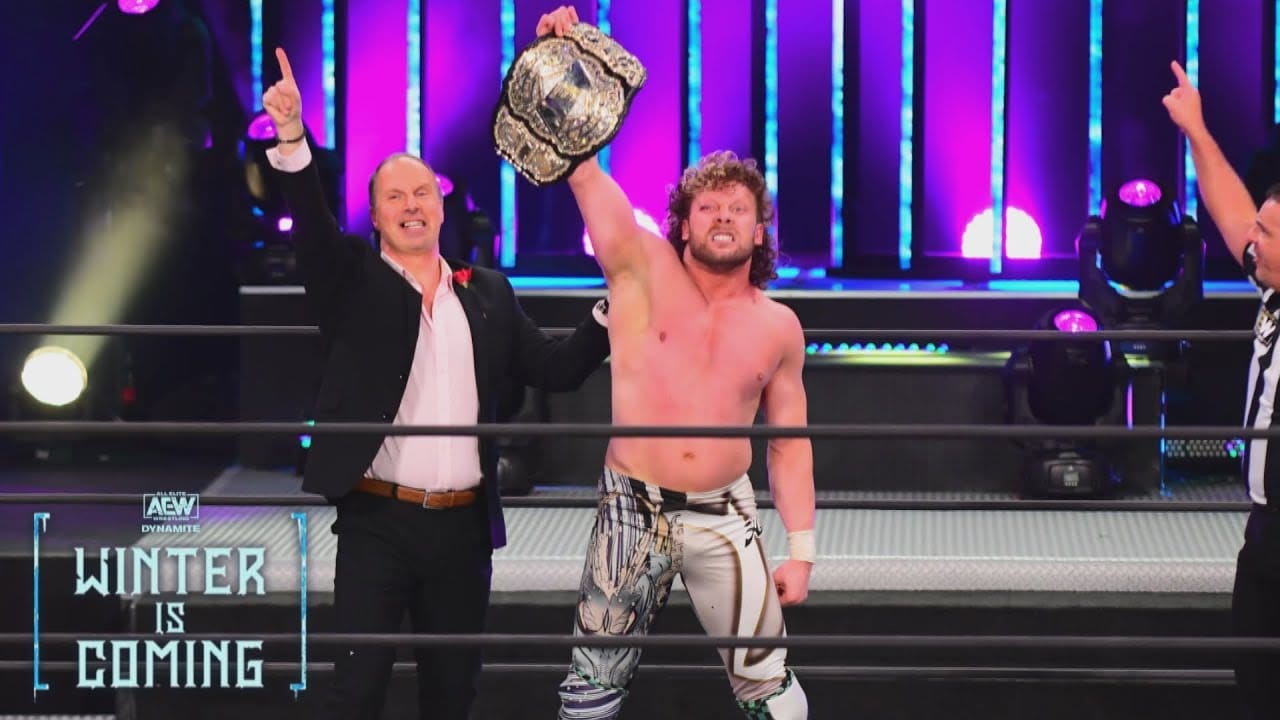 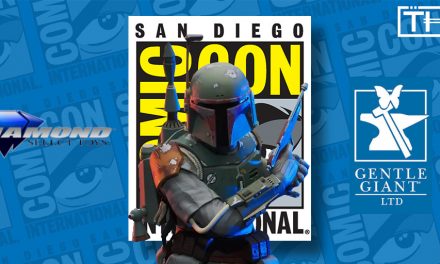