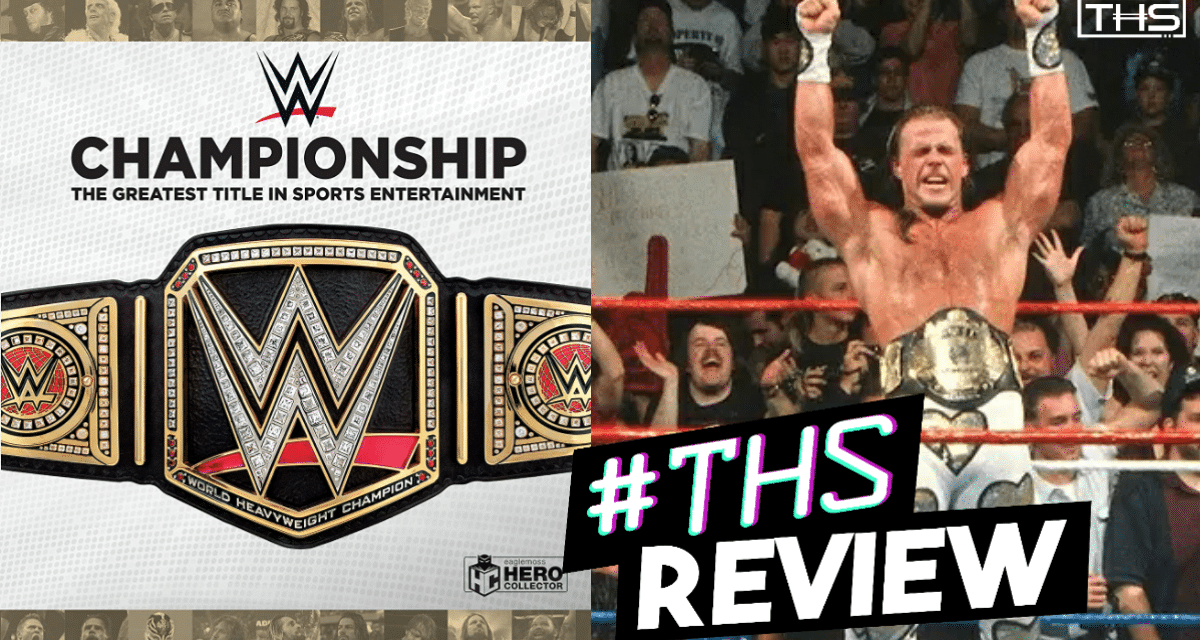 World Wrestling Entertainment has been a part of pop culture since the 1980s. The very first WrestleMania featured not only the larger-than-life character of, at the time, the World Wrestling Federation but also ushered in mainstream celebrity appearances. Mr. T, Billy Martin, Cyndi Lauper, and Muhammad Ali all made appearances at this historic event. This event catapulted an entire company of sports entertainers, including its world champion: Hulk Hogan. This history, however, of WWE goes beyond that. Along with the history of the WWE Championship, the company’s ultimate prize. Author Jeremy Brown not only tells the rich history of this championship, but he also takes a deep dive into the over 50-plus superstars to hold this prestigious title.

Every WWE Era Gets It’s Shine

WWE Championship: The Greatest Title In Sports Entertainment weaves an impressive tale of champions. Starting with Buddy Rogers and all the way up to Bobby Lashley (up until June 21, 2021, of his reign). It tells an extensive story through mini-biographies of each superstar to hold the championship. Articles, photos, and quotes all help tell the story of each titleholder. They help to bring you back to “Macho Man” Randy Savage capturing the championship at WrestleMania IV or to more recent history when Kofi Kingston become champion at WrestleMania 35. Brown does an amazing job of making the lineage of the WWE and the WWE Championship jump off the page.

After the complete history of the WWE Championship has been told, in comes one of my favorite sections of the book: Stats & Facts. Much like the book itself, the Stat & Facts section does its own deep dive. This section not only gives you a 1 to 53 ranking of total reign days as WWE Champion (Bruno Sammartino sits atop that list with 4,040 total days) it includes some in-depth stats that might be new to some WWE fans. Ever wondered how many times the WWE Championship has been won by Submission? Or how many times the championship has changed hands at Monday Night RAW? This book has these surprising stats, as well as what city the title has been won at the most. This section also includes photos of EVERY current and decommissioned championship through WWE’s history. Yes, even the Internet Championship gets a nod in this section.

A Must Have For Any Fan

Whether you’re a fan of the Ruthless Aggression Era or love revisiting the Golden Era of WWE, this book is a must-have for any fan. This over 300-page book does such an amazing job of telling a story in the written word and through photos. Even the biggest of fans will learn something that they hadn’t known before. If you’re looking for an amazing coffee table book that will get a conversation started with anyone, wrestling fan or not, this book is sure to do it.

WWE CHAMPIONSHIP: The Greatest Title In Sports Entertainment is at Barnes & Noble, Amazon, and wherever books are sold.

For more on reviews, make sure to check back on That Hashtag Show. 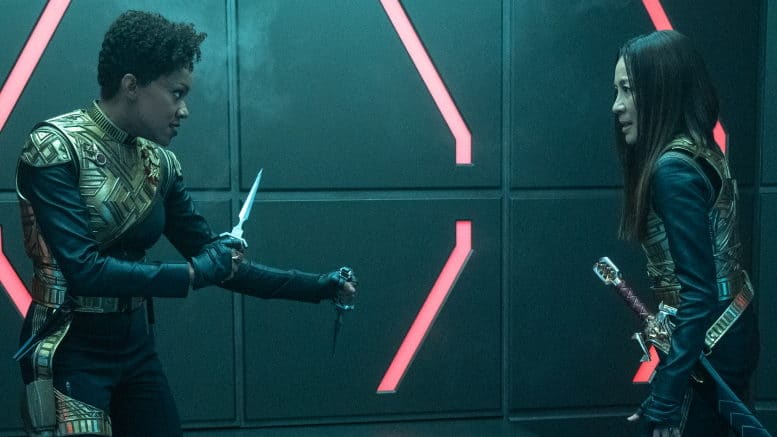 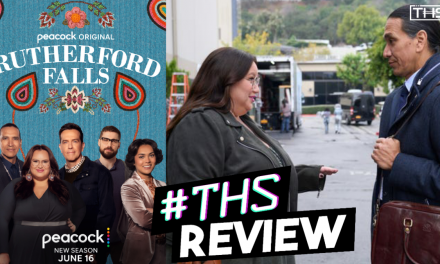 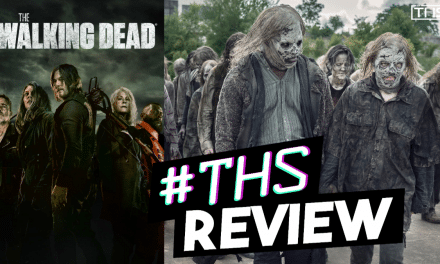 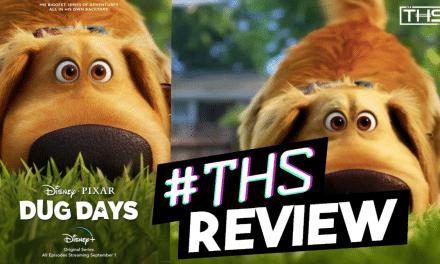 Dug Days: A Cute Epilogue To Up And A Farewell To Carl [Spoilery Disney+ Series Review]