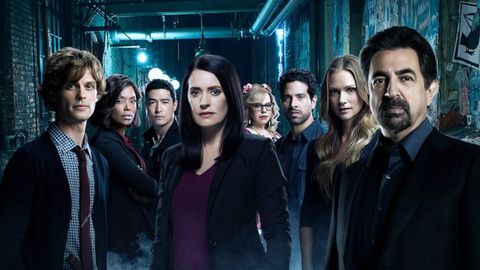 Criminal Minds wasn’t canceled a year after its 15 seasons run before Paramount+ announced a reboot. The network said it would bring the show back for a season 16 on the streaming service picking up where it left off.

The reboot wasn’t without its snags. Due to the pandemic, and contract negotiations the series seemed to come to a screeching halt. Even Brewster posted on Twitter that they thought the series was dead. That no longer seems to be the case.

According to Deadline, negotiations are still ongoing. Especially between the network and longtime Criminal Minds executive producer/showrunner, Erica Messer. Rumor has it, Mantegna, Vangsness, Rodriguez, Cook, Tyler, and Brewster are all ready to finish their own negotiations once Messer’s situation is resolved.

CAST MEMBERS NOT RETURNING SO FAR

Notably, names missing from the list are Matthew Gray Grubler, who has said he’s ready to move on from the character of Spencer Reid. As well as, Daniel Henny who is currently in The Wheel of Time.

“We are still very much in development on Criminal Minds. We’ll have more to share on that soon but it is alive and well.”

Contract details are vague, so far. However, they allegedly include multi-season and non-exclusive clauses. 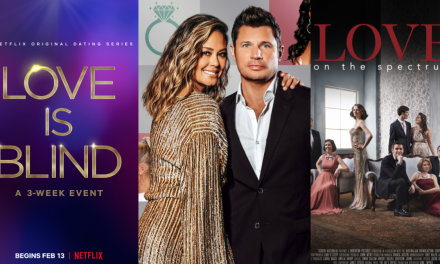 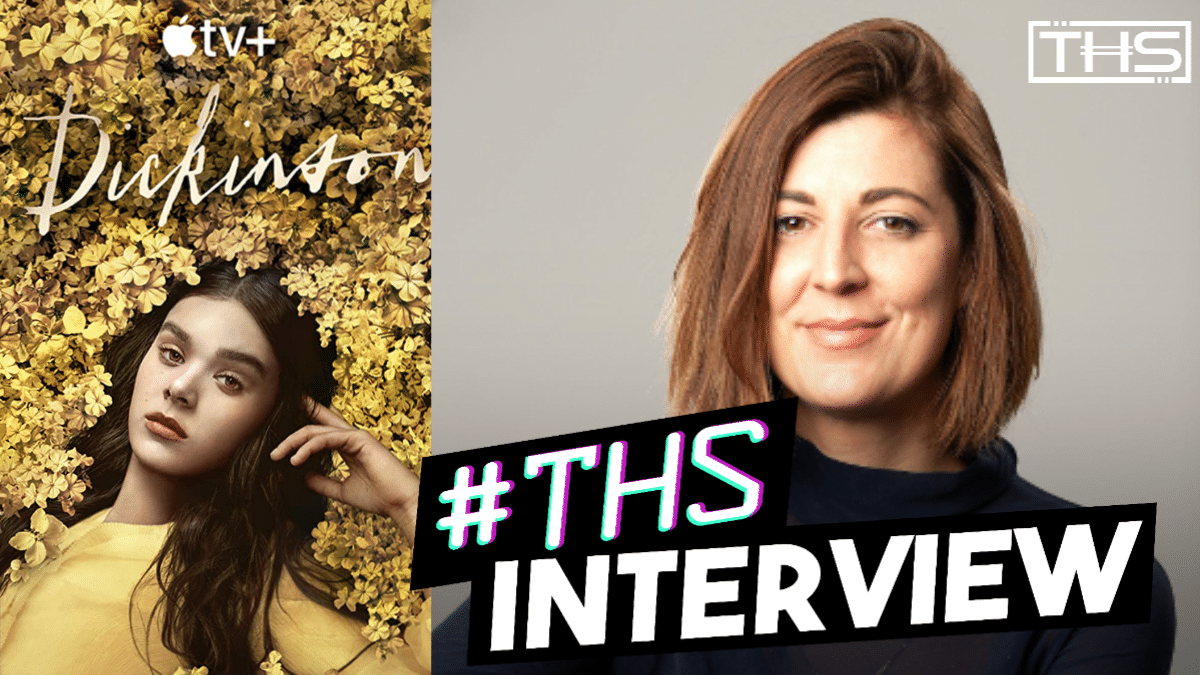 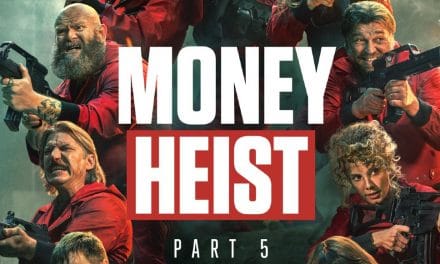