Shudder Celebrates Boris Karloff With The Man Behind The Monster [Trailer] 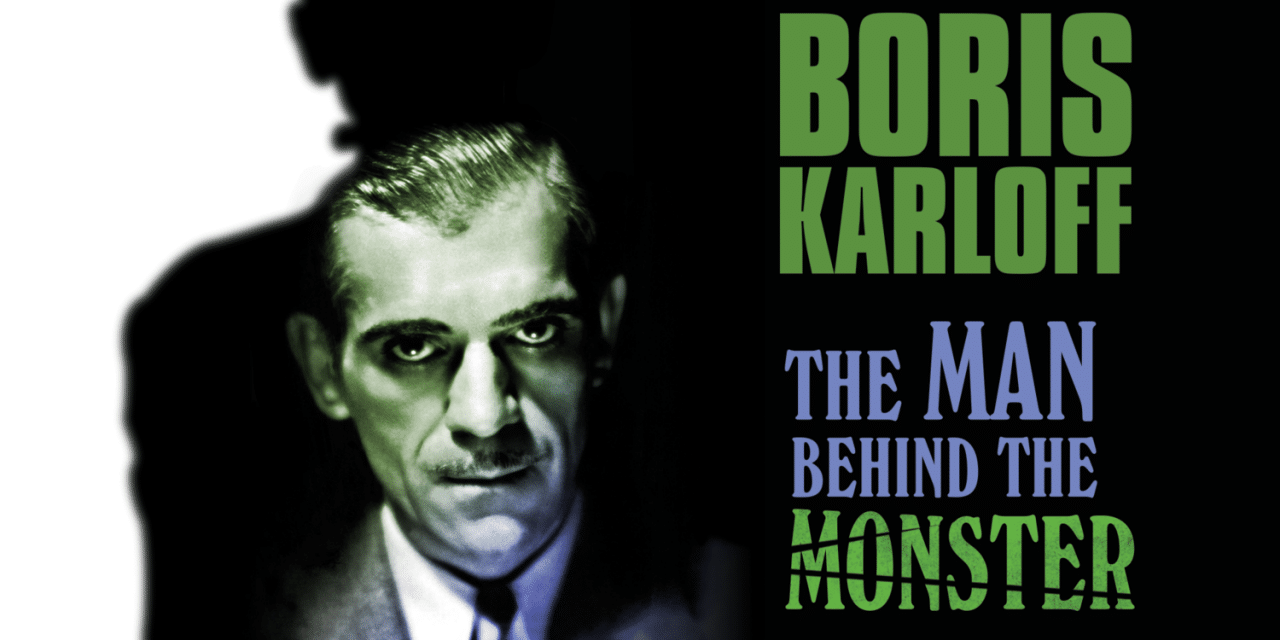 Boris Karloff is a titan among horror fans. The man portrayed Frankenstein’s monster, Imhotep in The Mummy, and many other classic characters among his 205 credits. Now Shudder is giving him a blowout celebration with Boris Karloff: The Man Behind the Monster. The documentary, directed by Thomas Hamilton, premieres on the horror streaming service on January 27th. The exclusive doc examines Karloff’s life and 60-year career in film and on stage.

Here’s what Shudder has to say about the documentary.

Beginning just before his debut as Frankenstein’s creation, Boris Karloff: The Man Behind The Monster compellingly explores the life and legacy of a cinema legend, presenting a perceptive history of the genre he personified. His films were long derided as hokum and attacked by censors. But his phenomenal popularity and pervasive influence endures, inspiring some of our greatest actors and directors into the 21st Century – among them Guillermo Del Toro, Ron Perlman, Roger Corman, and John Landis all of whom and many more contribute their personal insights and anecdotes.

This should be a fantastic look into the life of one of horror’s original icons. 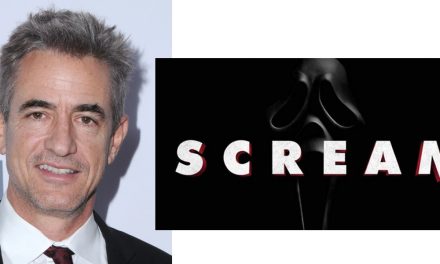 Dermot Mulroney Is The Latest To Join “Scream 6” 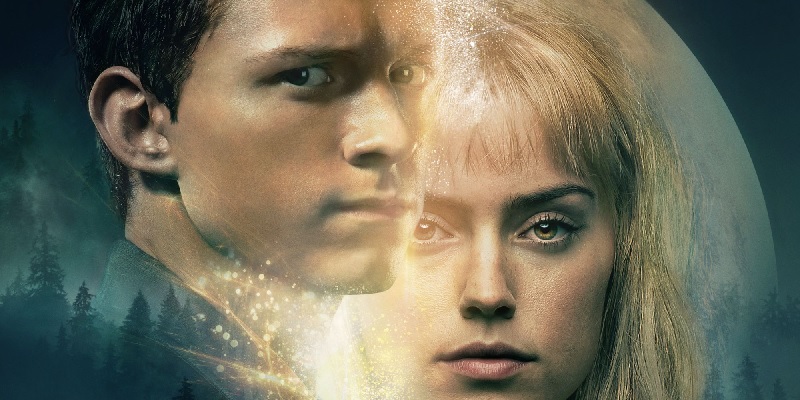 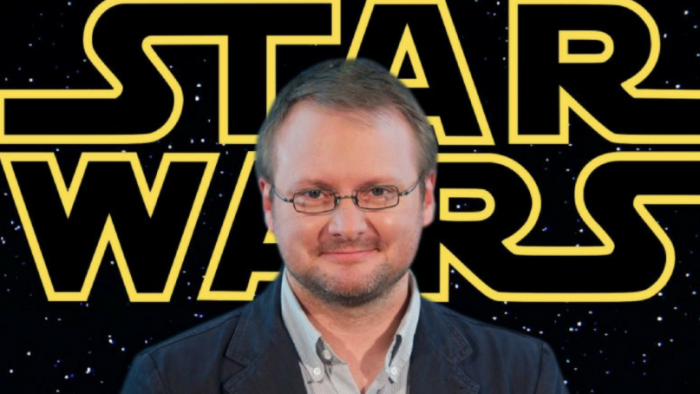 Maybe Rian Johnson Wasn’t Bad for STAR WARS, After All 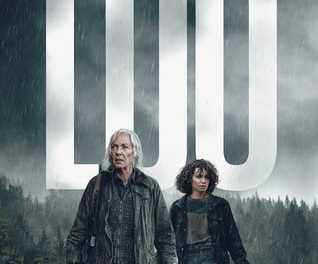