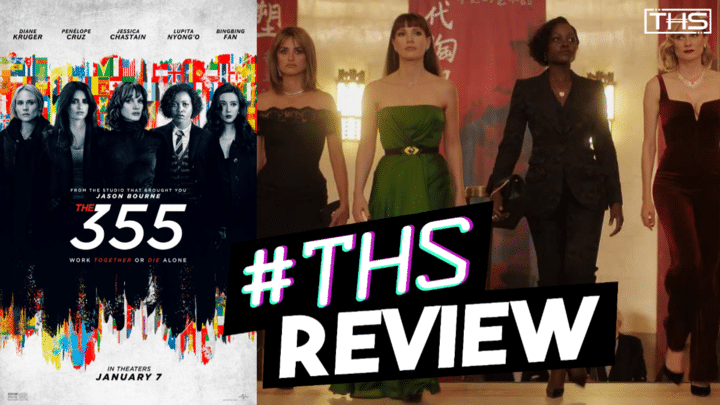 FOR THOSE OF YOU WHO HAVE YET TO SEE THE 355, THIS IS A NON-SPOILER REVIEW.

Ahhhh… once again we have reached the month of January, when studios dump their least desirable films into theaters.  And the first wide release of 2022 comes in the form of the long-delayed The 355; a star-studded action film from Simon Kinberg, whose last directorial effort was the critically panned X-Men: Dark Phoenix.  And while I certainly wouldn’t say his new film is as bad as that franchise dud, The 355 fails to provide anything new to audiences… and just might put you to sleep.

The movie stars Jessica Chastain as a CIA operative sent to Paris on a simple mission: intercept a top-secret weapon.  Unfortunately, said weapon falls into the wrong hands and she must team-up with an international task force of agents (Diane Kruger, Penelope Cruz, and Lupito Nyong’o), to make sure it isn’t used for a nefarious plot.  Along the way they realize that their every move is being tracked by a mysterious woman. And they must stay one step ahead of her… whilst uncovering her intentions.

DOES THIS FILM PROVIDE ANYTHING NEW TO THE ACTION GENRE?

If that sounds like the plot of nearly every secret agent movie out there on the market… it’s because it is.  Simon Kinberg and Theresa Rebeck (Harriet the Spy, Catwoman) have crafted a story that is so by-the-numbers, you can see every twist and story arc coming from a mile away. Their screenplay is also riddled with ridiculous dialogue that goes from overly self-serious to silly chit-chat about smuggling via the derriere, all in the blink of an eye. But my frustration with The 355 is that it seems absolutely content in offering nothing new to the audience. Every action scene, line of dialogue, and plot twist has been ripped off from something else we’ve all seen before… leaving us with a second-hand carbon copy.

The action itself is also terribly conventional, if well-shot… but, nothing ever leaps off of the screen or gets your adrenaline pumping. There are kicks and jabs, high-speed chases and exchanges of bullets, as you would expect from the genre… But, there is no attempt to add any kind of flourish to make these scenes stand out in any way. They come and they go, leaving little impact.

HOW IS THE STAR-STUDDED CAST?

What is really going to get butts into those theater seats though is the Oscar-caliber cast. And one has to wonder what compelled two-time Academy Award nominee Chastain and winners Nyong’o and Cruz, along with the rest of the talented ensemble including Kruger, Bingbing Fan, Edgar Ramirez, and Sebastian Stan to take part in something as generic as The 355? Pretty much the entire cast look like they are completely lost throughout the entirety of the film, except for an unhinged Kruger, who seems to actually be having fun with her role. It is a shame to see such a brilliant cast come together with nothing much to do, besides pick up a paycheck.

ARE THERE ANY SAVING GRACES?

There’s honestly not much positive to say here, besides the fact that The 355 is harmless entertainment. It’s not going to offend anyone, it’s not overly violent or crass, it’s not going to confuse or unsettle audiences. If you saw the trailer and thought “I want to see those talented actresses sleepwalk through a mindless shoot-em-up” and aren’t expecting anything more than that, then there is a possibility you won’t hate your time with The 355. But, on the other hand, if you don’t want to fork over the price of admission on a film you’ve already seen before, but has been done much better in the past… then I would save your hard-earned money.

Summary The 355 gives little opportunity for its star-studded cast to shine, and is completely satisfied in offering nothing fresh, unique or different to the genre. But, if you’re in the mood for harmless entertainment and have some time to kill during the dumping ground of January… you could do worse. 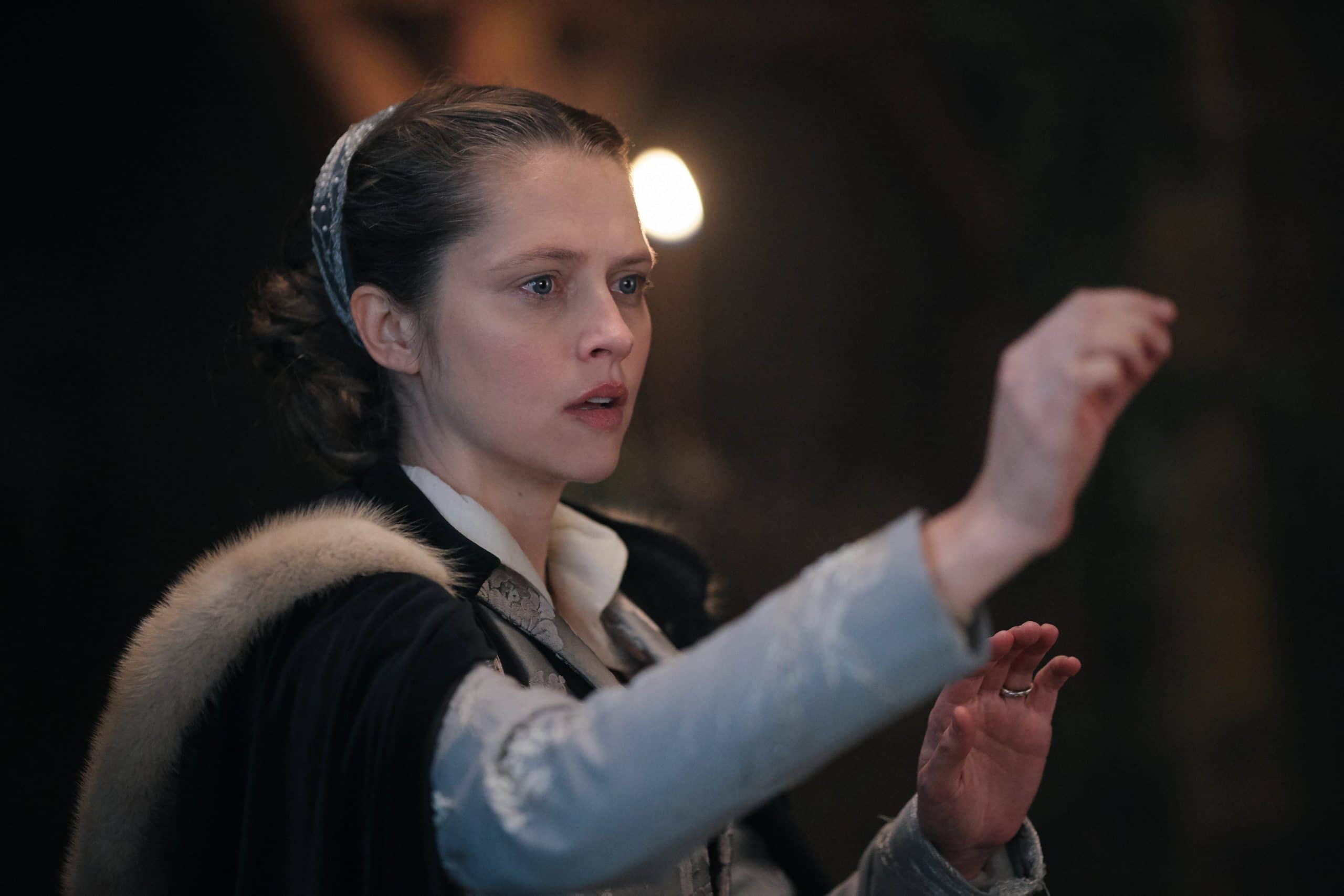 REVIEW: Superman #2 Hits A Weird Patch With The Nuclear Man From 1987’s A Quest For Peace 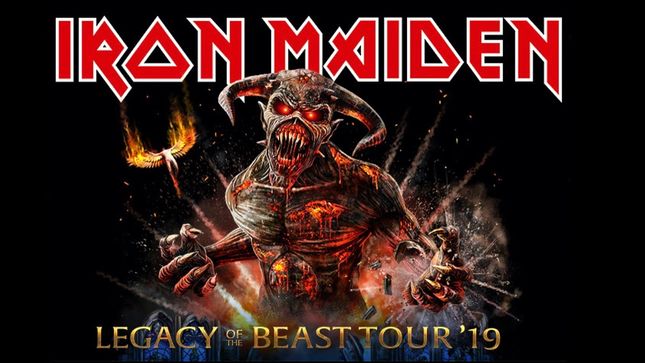