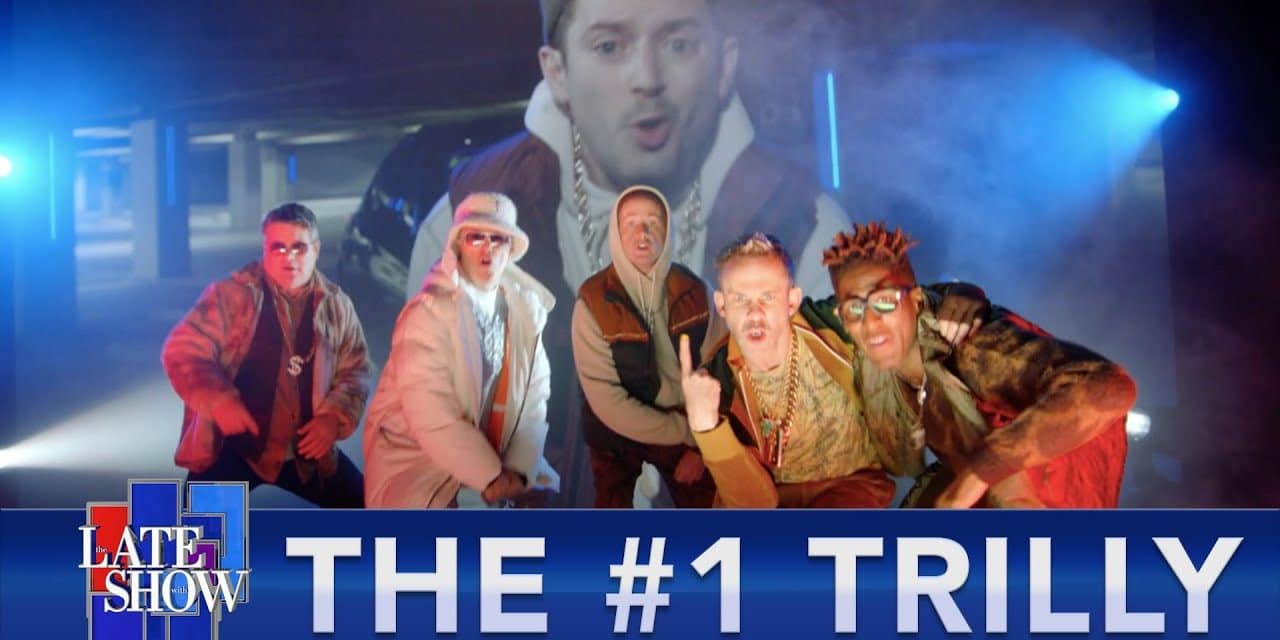 Lord of the Rings: The Fellowship of the Ring celebrates the 20th anniversary of the film’s release on December 19.

And yet, it seems like we haven’t heard nearly enough about this rapidly-approaching milestone in 2021. But don’t worry—late night host and well-known LOTR fan Stephen Colbert just paid tribute to the series in the best possible way.

Noting that another major franchise is getting a 20th anniversary special and cast reunion, Colbert decided to celebrate his love for Lord of the Rings by hosting a cast reunion of his own… and inviting the stars of the film to join him for a rap about why the LOTR trilogy is the best one out there.

The clip features familiar faces from the LOTR series, including Elijah Wood, Sean Astin, Billy Boyd, Dominic Monaghan, Hugo Weaving, Andy Serkis, Orlando Bloom, and Viggo Mortensen. Plus, Jon Batiste, Method Man, and Killer Mike provide some bars, and Anna Kendrick makes a cameo. Together they present their case for why Lord of the Rings deserves the title of “#1 trilly,” comparing it to other famous—but clearly less worthy—film trilogies.

“The Godfather doesn’t even have one elf,” offers up Batiste.

Well, you can’t argue with that, can you?

Check out one rap to rule them all below, and you too will see why Lord of the Rings is the #1 trilly:

Though Colbert’s tribute may be more fun, Lord of the Rings did recently receive another instance of acclaim just ahead of its 20th anniversary. The Fellowship of the Ring joined the National Film Registry class of 2021. It will officially be preserved by the Library of Congress as an artistically and culturally significant feature.

So, the only question left is… How are YOU celebrating 20 years of Lord of the Rings? Drop your tribute to the #1 trilly in the comments below. 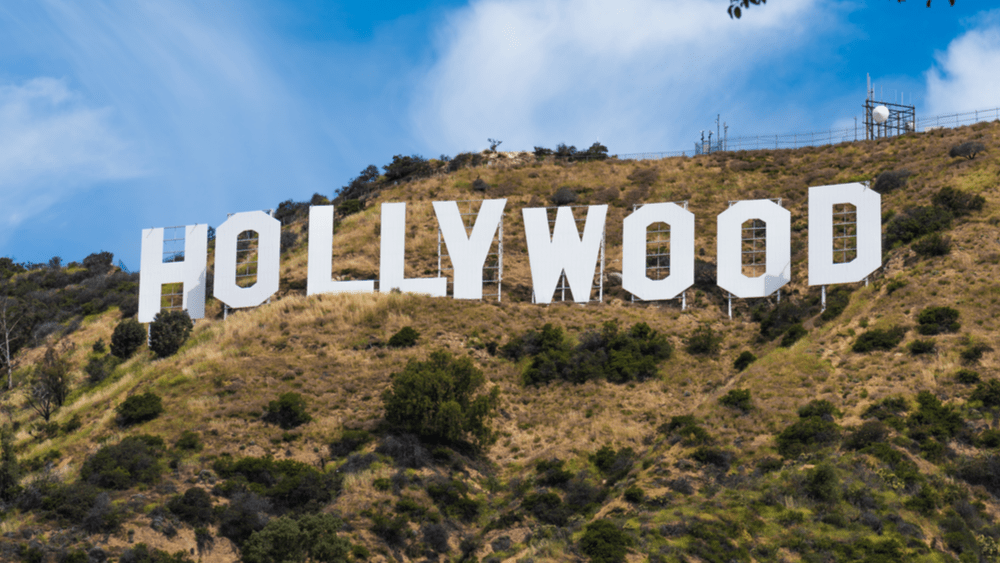 TV And Film Production Can Commence In Los Angeles 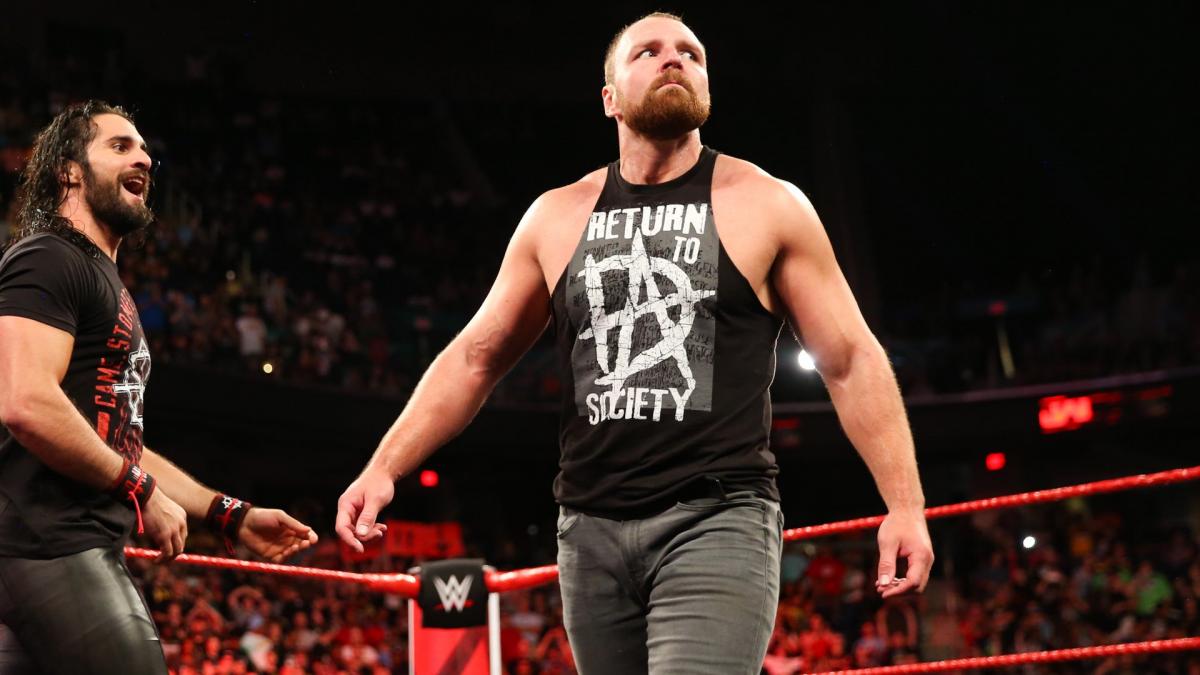