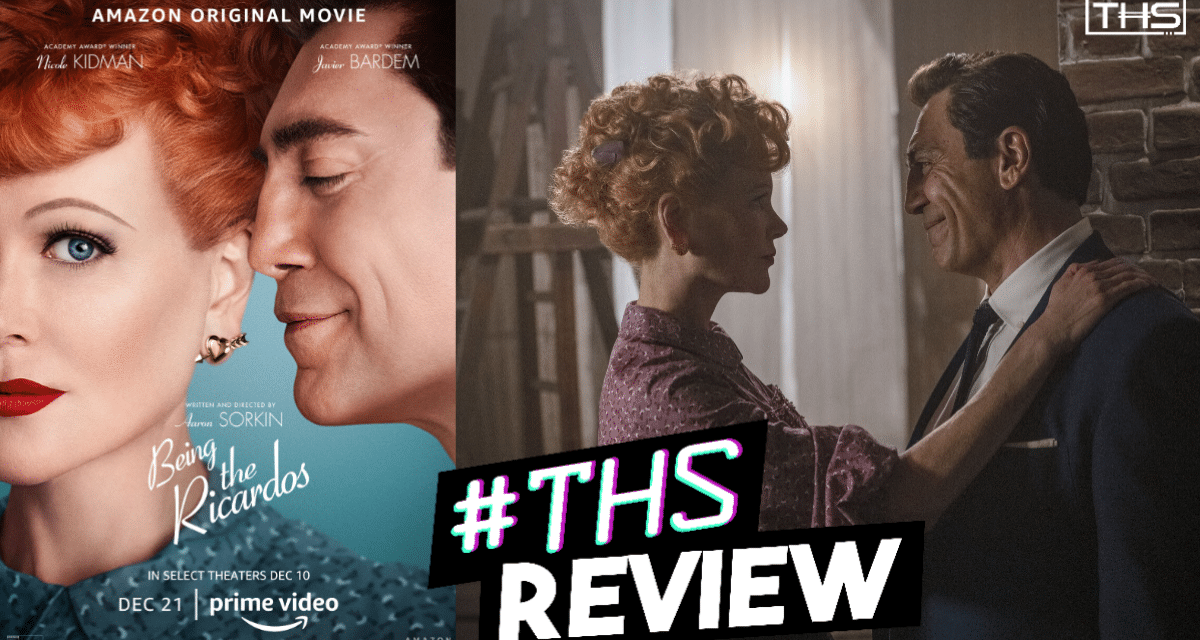 From the mind and direction of Aaron Sorkin (The West Wing) comes the Amazon Prime original movie, Being the Ricardos.

What is Being the Ricardos?

Being the Ricardos isn’t your typical birth to death biopic. And while we all love Lucy, the film doesn’t focus on the hit series. Instead, Sorkin shines a light on a dark spot for the Ricardos, as well as the production.

In the 1950s, particularly in Hollywood, any charges of communism would freeze, if not ruin, careers. In 1952, Lucille Ball was questioned by the FBI about her voter registration affidavit from 1936 where she registered to vote for the Communist Party. After multiple hearings by the FBI, she was cleared of all charges. However, it wasn’t enough for some and her secret became public. Being the Ricardos begins Monday of accusation through Friday; the day the show must go on.

If you’re a fan of Sorkin’s work, you know he writes great walk and talk moments, perfect speeches, and well-developed characters. Being the Ricardos is the 3rd film under his director belt. So where he’s still learning as a director, he leans on his strengths in writing, as well as his expertise is television, to make the perfect film that’s straight to streaming project with Amazon Prime. I really enjoyed how the story wasn’t about birth to death. There are tons of biography books, and documentaries on the series, as well as Lucy. Dezi Arnaz wrote his own book about himself called, A Book. So, learning about the actual people, not their characters, as well as the making of the actual show was great. I didn’t know anything about the accusation story before going into the film. So, while being entertained I learned so much about a woman I’ve admired for a long time. I also enjoyed the device of flashback, but not flashback storytelling. By using older versions of the writers and executive producer of I Love Lucy the audience gets an outsider perspective of who Lucy and Ricky are, as well as what it was like for all during that moment in time.

BEING THE RICARDOS CASTING

When it comes to casting every role in this film, you can see that Sorkin has a specific vision in mind. He’s definitely not going for theme park look-alikes. He’s not even using prosthetics or CGI in order to make his actors look more like the people they’re portraying. Instead, he chooses the best actors he feels could tell the story, and it seems he’s hoping the audience would forgive the rest. Playing our young writing team are Alia Shawkat (Transparent) and Jake Lacy (The White Lotus) who are a dynamic duo. To play Ethel and Fred Mertz are Tony Award Winner Nina Arianda (Goliath) and J.K. Simmons (Goliath). To me they had one of the hardest jobs of the bunch; to play Vivian Vance and William Frawley. There isn’t a ton of footage of them as people, no tv interviews, no books. I found them to be absolutely fantastic. They created these real people with flair, charm, and realism.

When it comes to tackling the ultimate husband and wife duo, Lucille Ball and Desi Arnaz, that task goes to Nicole Kidman (Nine Perfect Strangers) and Javier Bardem (Dune). Knowing that Kidman and Bardem are playing the real people and not the characters we see on the series should hopefully relieve some of the questionings and hate about the casting decisions. While neither of them reminds me visually of Lucy and Desi, the power and chemistry between the two is undeniable. Bardem captures Desi’s charm, love for America, the pain of leaving his country, as well as his palpable jealousy of his wife’s success. Kidman does a fine job as a powerful woman pushed under a microscope who is on the edge of losing everything she’s built over the last few decades. And I don’t just mean the series. Being the Ricardos shows a side of Lucille who is desperate to keep her husband. Lucille is a powerful woman who is headstrong and relentless when it comes to business. However, her marriage, as we know, faltered. The film shyly takes a peek into their world, Desi’s infidelity, Lucille’s desperation to keep their marriage together, and their eventual demise.

Being the Ricardos will be in select theaters on Friday, December 10th, and streaming on Amazon Prime on December 21st.

Stay tuned to That Hashtag Show for more reviews!

Summary Being the Ricardos scraps the birth to death biopic for an inside look at the shows, and couples', most devastating weeks.

Being the Ricardos Review 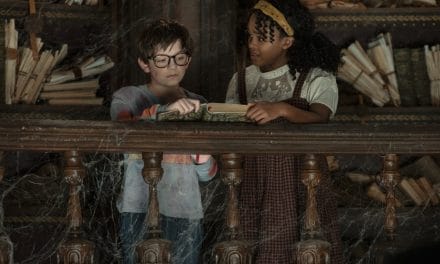 Nightbooks: Can Scary Stories Save Your Life? [Netflix Trailer] 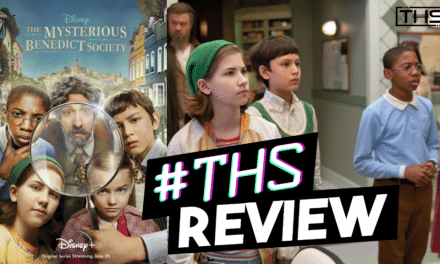 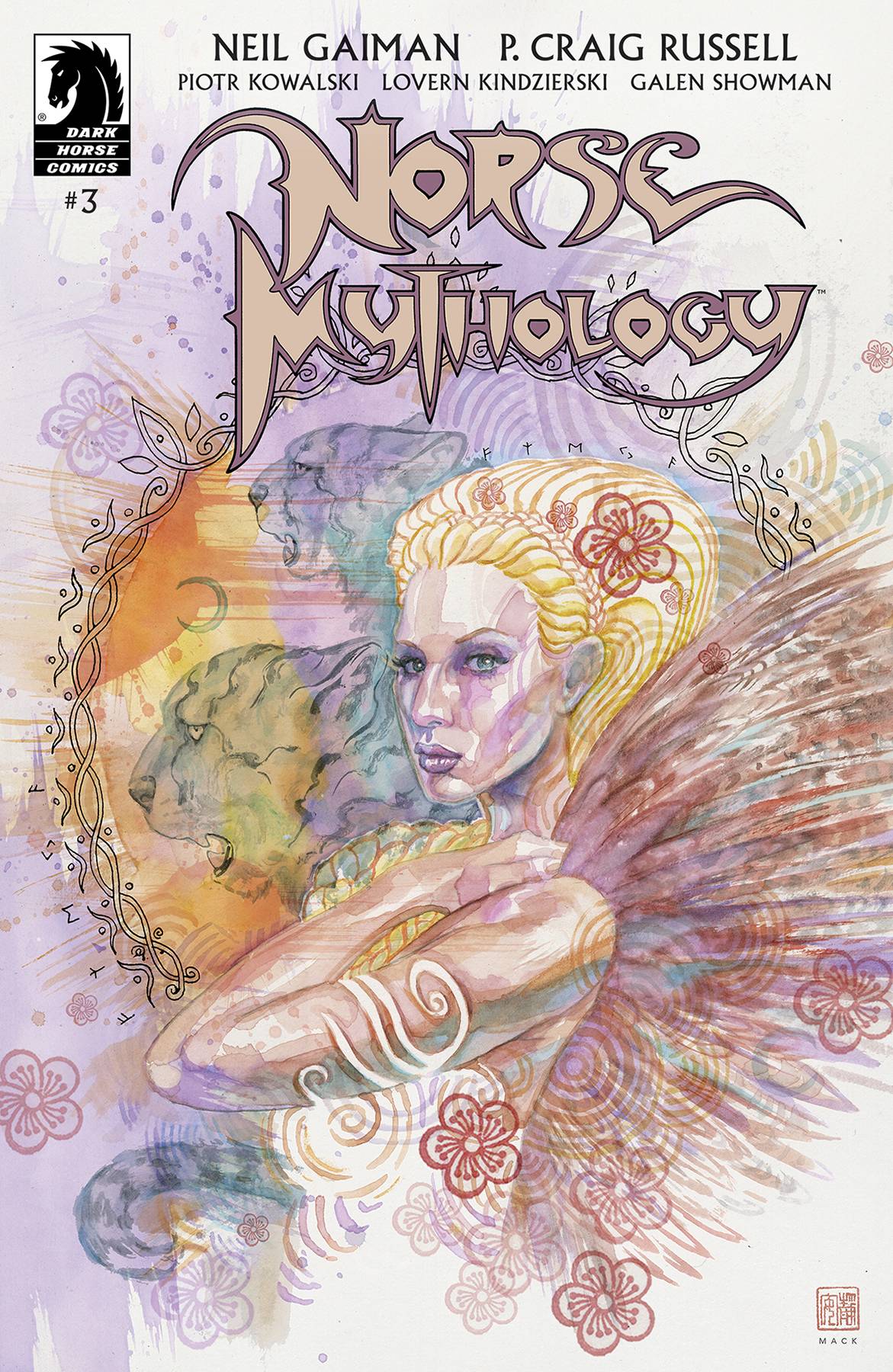 Marvel Released New Avengers: Endgame Images, and We Have Them