Kevin Feige: Disney+ Marvel Shows Have Been In Development For 3+ Years 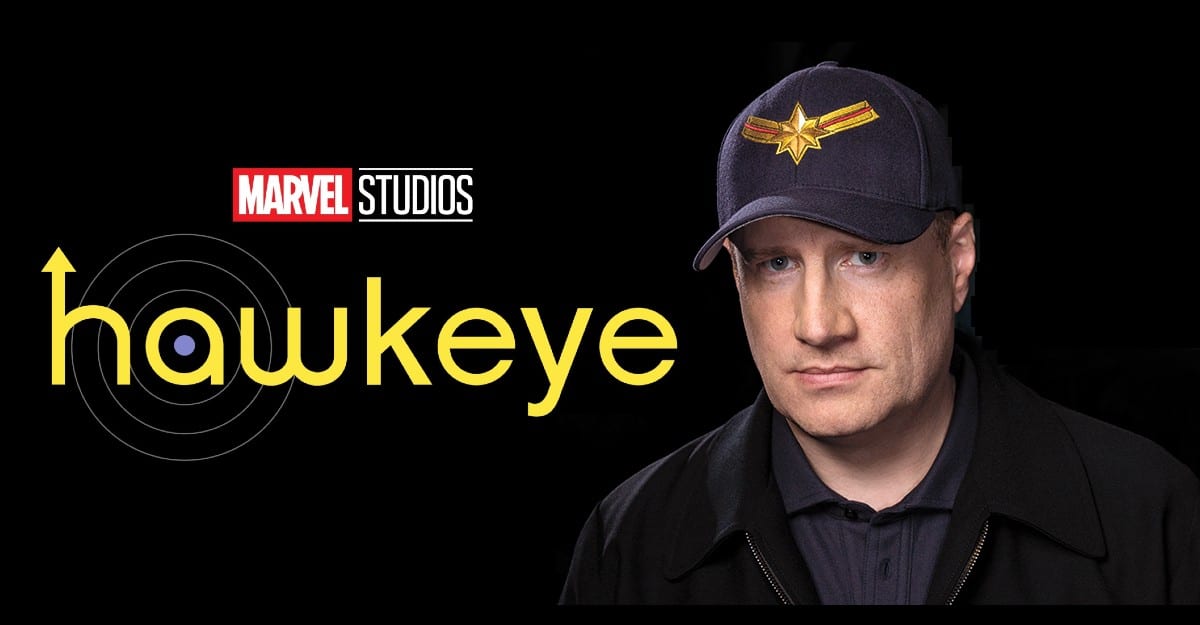 Hawkeye is a show that ends the first year of the Disney+ Marvel shows. Through the year, we’ve seen WandaVision, Loki, The Falcon and the Winter Soldier, and What If… During the Hawkeye press conference featuring Jeremy Renner, Hailee Steinfeld, Kevin Feige, Vera Farmiga, Tony Dalton, and Director Rhys Thomas, we got some new perspectives on the show and how it came to be. One of the biggest revelations came when Kevin Feige was asked about the first year of Marvel on Disney+.

In his response, he didn’t let anything too earthshaking slip when it comes to the future of the MCU, but more about the past. The Marvel shows have been in development at Marvel Studios for over three years. He also let it slip that he thought that the Guardians of the Galaxy: Holiday Special would be the first holiday-themed property for the platform. Whether that means that Marvel knew about Disney+ coming or that the shows would be on actual TV remains to be seen.

The Rest of The Hawkeye Press Conference

We got plenty about the other characters like Tony Dalton’s Jack Duquesne outside of Kevin Feige at the press conference. The first thing that Jeremy Renner told Hailee Steinfeld about the character was that she wouldn’t fire one arrow during the shoot. Among other things, this was a pretty informative conference.

Another exciting development from the conference was about the casting of Kate Bishop. Hailee Steinfeld plays the character, and according to Kevin Feige, she was always the first choice. Outside of that, there was a lot of teasing of Young Avengers and other properties. At the heart of it, though, Hawkeye is a welcome return to an MCU show that has much smaller stakes. The heart of the show is Clint Barton trying to get home to his family for the holidays.

The action-packed series brings the first year of Marvel Studios shows on Disney+; what was your favorite?

Hawkeye releases on Disney+ on November 25th and runs for six episodes, with new episodes coming every Wednesday. 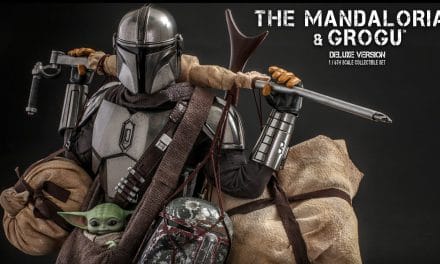 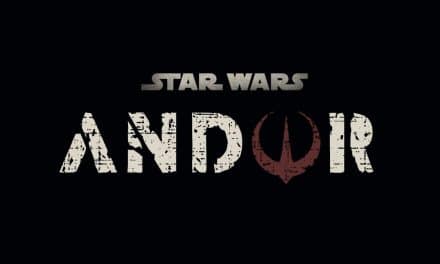 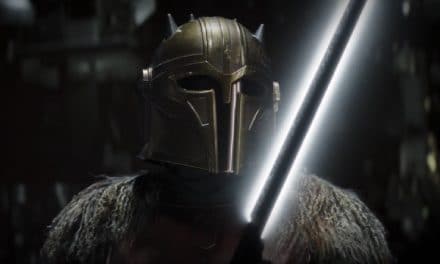 Fanaticism Abounds In Star Wars: The Book of Boba Fett 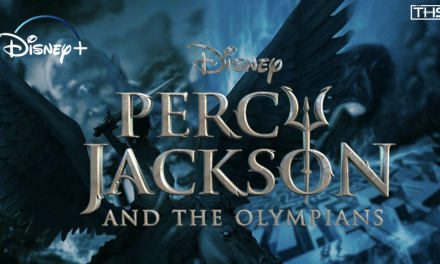