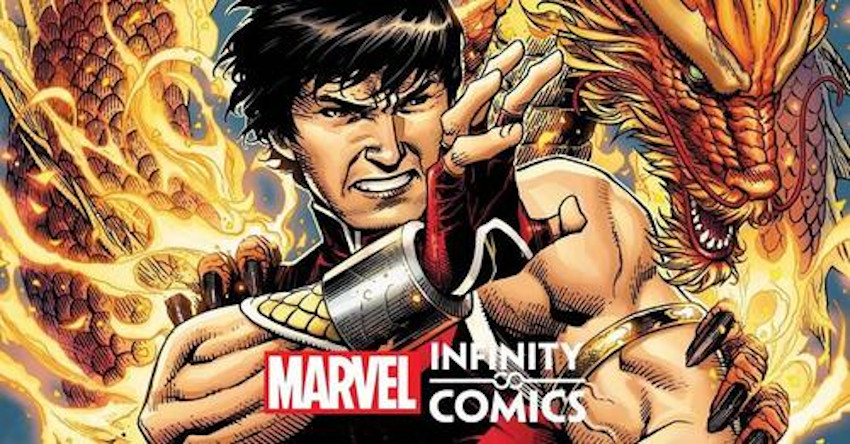 Marvel fans that are looking for more stories from the Shang-Chi franchise look no further! This past week Marvel Unlimited announced that their Infinity Comic adaptation of SHANG CHI: BROTHERS & SISTERS is now available on Marvel Unlimited. This eight-part series is exclusive only to Marvel Unlimited. Here are the official details from Marvel.

On Friday, November 12, the Infinity Comic adaptation of SHANG-CHI: BROTHERS & SISTERS launches exclusively on Marvel Unlimited. The eight-part series will drop in two installments, with the first three issues now available and issues four through eight dropping next Friday, November 19.

The Infinity Comics edition of SHANG-CHI (2020) from Gene Luen Yang, Philip Tan, and Dike Ruan! An ancient and evil secret society has stayed in hiding since the death of their leader, Zheng Zhu. But now his successor has been chosen to shift the balance of power in the world—Zheng Zhu’s son, Shang-Chi! Discover the secrets to Shang-Chi’s past that will change his world forever. An epic tale of family, betrayal, and justice!

Are you excited for the new SHANG CHI: BROTHERS & SISTERS series on Marvel Unlimited? Is this a must-read for you? Also, what are some other comic series you are reading right now? That Hashtag Show wants to hear from you! 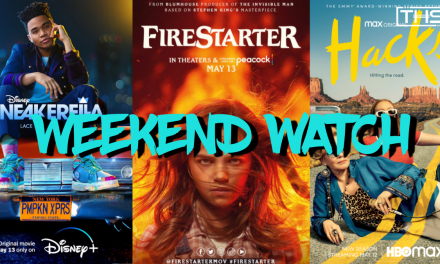 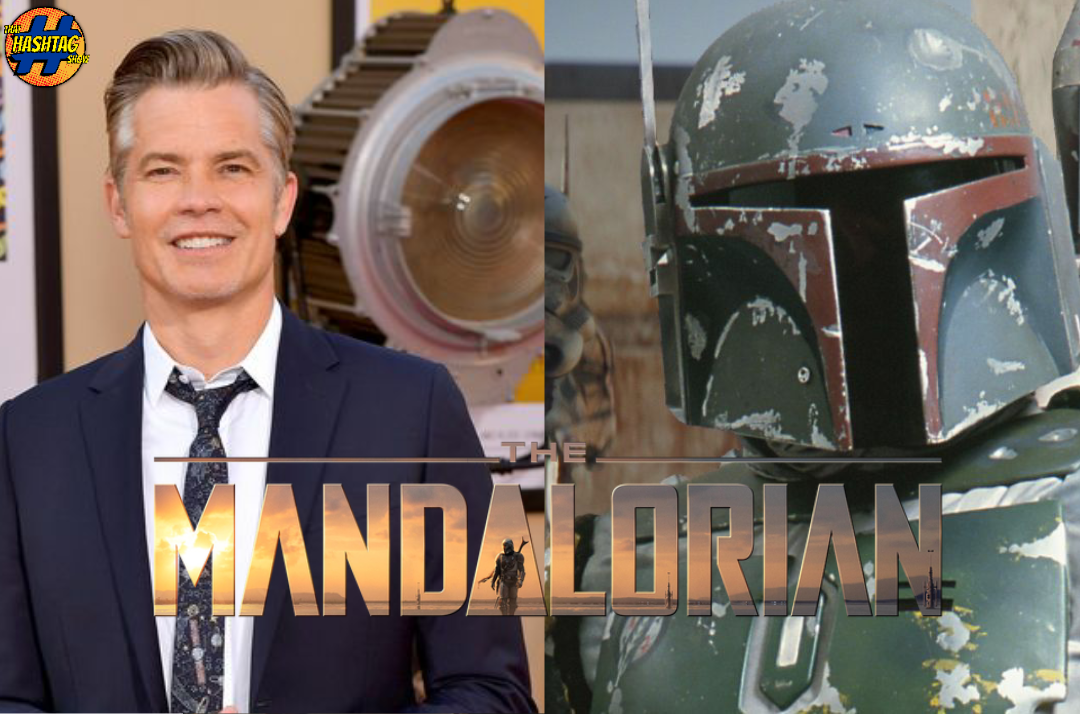 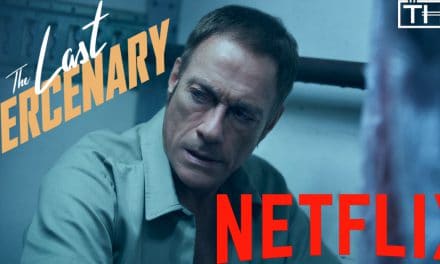 New Trailer: Jean-Claude Van Damme Is Back In Action In Netflix’s The Last Mercenary