Fraggle Rock Back to the Rock Trailer is here! [Trailer] 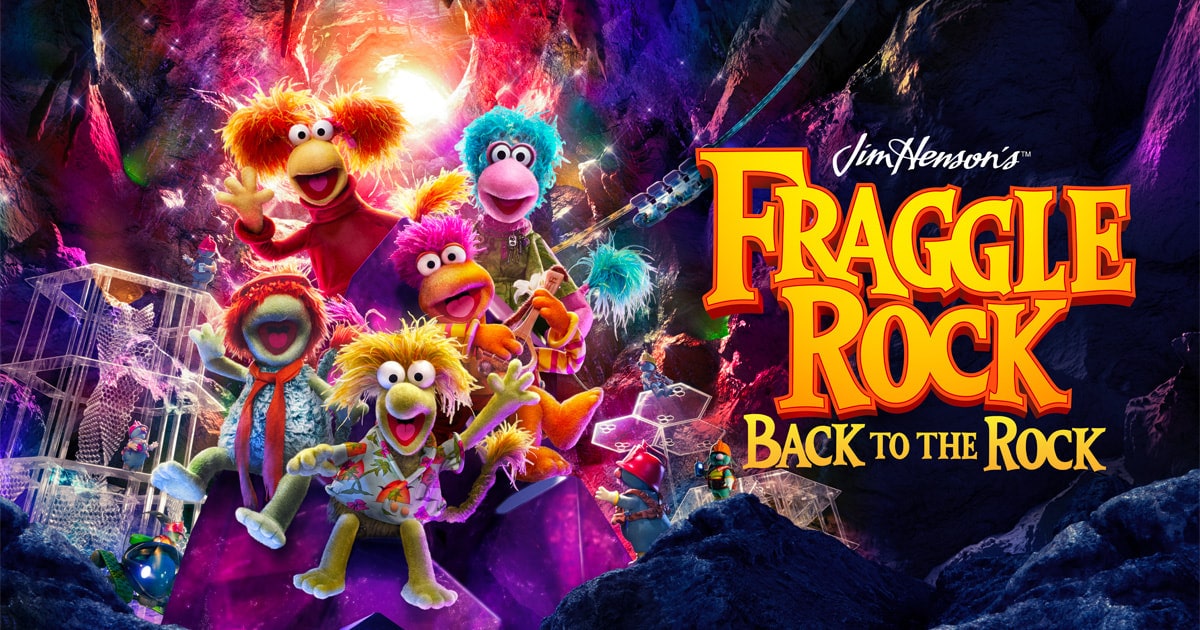 It’s time to goof around with Red and Wembley again! The Fraggles return on AppleTV+ with Fraggle Rock: Back to the Rock!

As someone with young nieces and nephews, I greatly appreciate the resurgence of reboots of all my favorite children’s shows. Originally created by Jim Hensen, Fraggle Rock follows the adventures of the Fraggles, a race of short, furry creatures living a carefree existence in magical caves. When not playing games, singing songs, or dancing their cares away, Gobo, Mokey, Red, Wembley, and Boober Fraggle get wisdom from the Trash Heap, Marjory. They also bother the Doozers, while trying to stay clear of the giants known as Gorgs!

Last year, AppleTV+ announced they ordered a new full-length Fraggle series and we finally have a trailer for Fraggle Rock: Back to Rock! Check it out below

While the trailer definitely captures the spirit of the original series, Apple is keeping any other information about the series a secret for now. Fraggle Rock: Back to the Rock is executive produced by The Jim Henson Company’s Lisa Henson and Halle Stanford, and longtime Henson collaborator John Tartaglia.

Matt Fusfeld and Alex Cuthbertson will serve as showrunners, as well as executive producers for the new Fraggle Rock. Along with New Regency’s Yariv Milchan and Michael Schaefer. Co-executive producers are Dave Goelz and Karen Prell. Importantly, the executive music producer is Harvey Mason Jr. The series is produced by Ritamarie Peruggi.

​​The reboot debuts on Apple TV+ on January 21, 2022. Are you excited about the Fraggles’ return? Comment below and let us know!

Make sure to check back with That Hashtag Show for all your AppleTV News!

Meet The Padawans of Star Wars: The High Republic 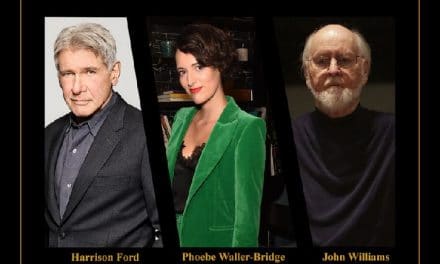 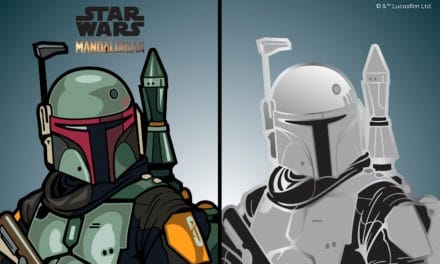 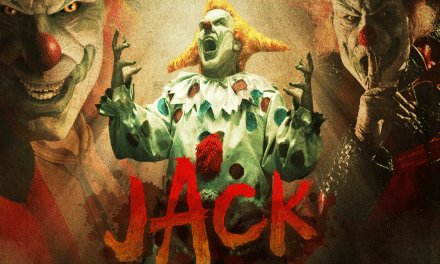