Doctor Who: Flux Review “War of the Sontarans” 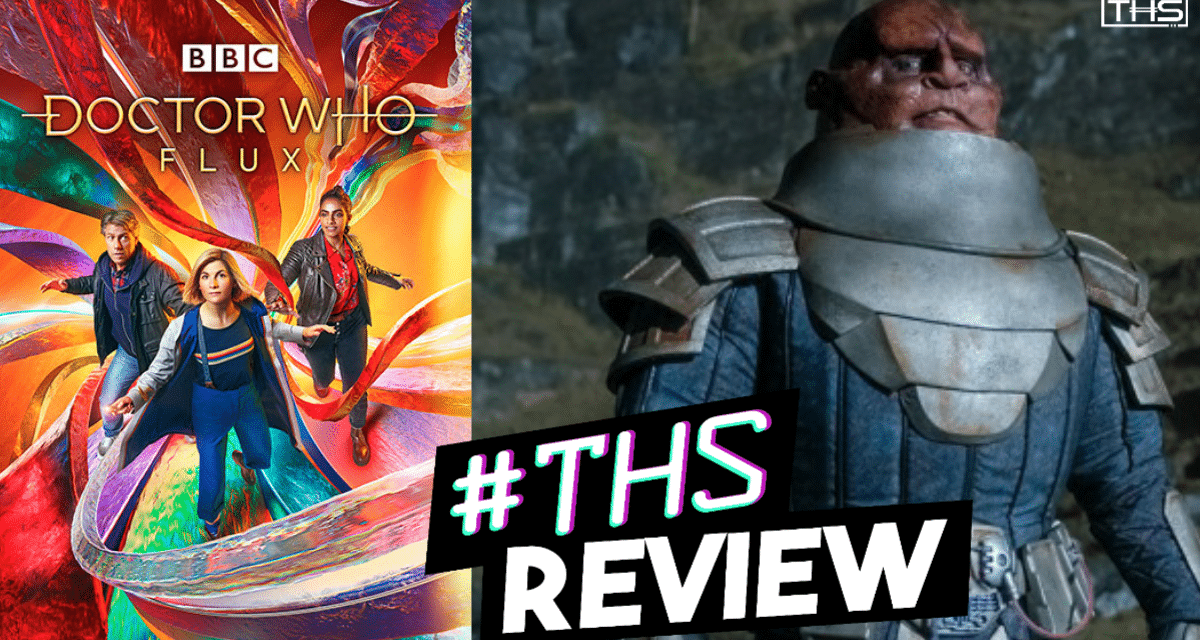 Last week, Doctor Who returned with the first episode of the 13th season, “Chapter One: The Halloween Apocalypse,”. Which personally felt like a one-hour trailer for the series. The episode is fast-paced, brimming to the edge with a ton of information. While leaving us with a whole lot of questions. This week, the series begins to take shape in the second episode, “War of the Sontarans”.

“War of the Sontarans”

This episode of Doctor Who continues with a lot of timey-wimey shenanigans. Something has gone wrong with time and things are not as they should have been. For some unknown reason, the TARDIS is malfunctioning and crashes near Crimean War-era Sevastopol. However, British forces are at war against the Sontaran Empire when they should be at war against Russian forces. There The Doctor (Jodie Whittaker) and her friends Yaz Khan (Mandip Gil) and Dan Lewis (John Bishop) meet nurse Mary Seacole. While this is happening. Yaz and Dan fall through time and space, lost to the Doctor.

While trying to figure out what has happened to Dan and Yaz, The Doctor is locked out of her TARDIS. Leaving us wondering if the TARDIS actually brought the Doctor here, was it random, or did the mysterious flux energy (creature?) have something to do with it? Typically, the TARDIS always takes the Doctor where she needs to go. Is this why the TARDIS is suddenly closed off to the Doctor? Maybe it is absolutely necessary for the Doctor to stay here. So, what is it that the TARDIS is directing the Doctor towards? Because I would imagine that the Doctor is more concerned with getting Yaz back than worrying about British troops in a war.

Stuck on Earth with only her sonic and no access to the TARDIS, the Doctor enlists the help of Mary Seacole to gather intelligence on the Sontaran camp. She tried, to no avail, to get British General Logan to keep his men safe by avoiding conflict with the Sontarans. Eventually, it is the Doctor who must then lead the battle against the Sontarans.

Something that really stands out in this episode is The Doctor’s peacefulness. There is a quote making the rounds on Twitter by @STEFisDOPE_ that says in part “You can’t truly call yourself “peaceful” unless you are capable of great violence.” I find that rings true with the Doctor. The Doctor has been violent, has seen and known great violence. But, The Doctor also has often given enemies a choice to do the right thing or to leave; she chooses peace. Which you can see throughout this episode when she successfully convinced the Sontarans to retreat. Her rage over the deaths of the British forces could have justified slaughtering the Sonatarans. But she was instead peaceful and gave them a choice.

As the Sontarans are about to flee, General Logan destroys them. This moment reminds me of the scene from the 10th’s Doctor tenure in “The Christmas Invasion”. Harriet Jones makes a similar decision against the Sycorax. Here the Doctor responds with honesty frustration, and rage when she tells General Logan that his attack on the retreating Sonatarans was something he did to appease his own guilt. “Sometimes men like you make me wonder why I bother with humanity”.

I think this is an important thing to remember and that writers have pointed out for us. Just because the 13th Doctor walks around with a cheery demeanor and gives out gold stars for jobs well done, doesn’t mean she isn’t capable of great rage. And it is only the words of Mary Seacole that calm her. Just like previous Doctors, The 13ths Doctor needs a certain type of companion to balance out her rage and give her perspective.

Now that the Sontarans are gone, the TARDIS is available. Are the FLUX and the TARDIS energy somehow connected?

The effects of the FLUX, as well as space and time travel somehow send Dan back to 2021 Liverpool. Where he finds his parents and works to defeat the Sontarans. His parents lead him to a shipyard and give him information on how to attack the Sontarans by using a frying pan/wok to the back of the head. I enjoyed the spooky moments when Dan was in his street, calling Di and trying to get his neighbor’s attention. Everyone indoors seems scared of something, but you don’t necessarily know of what. Love that spooky Doctor Who suspense.  You never know how quickly it will go from spooky to funny. I was wondering if a Weeping Angel would appear and jump scare us.

Dan infiltrates the Sontarans’ shipyard but the Sontarans discover Dan’s presence. Right as the shipyard is about to be destroyed, the Karvanista’s save Dan; which resets the timeline. Wiping out all of the Sontarans from Earth’s history.

We never got an explanation as to why Dan and Yaz suddenly vanished beside the Doctor saying it is because of Vortex energy. I get that. If that has something to do with their travels in the TARDIS it makes sense that Dan is returned to where he started. But why is Yaz suddenly on an unknown planet being asked to repair a damaged temple full of dying priests with a random Joseph Williamson and Vinder? Is the TARDIS sending Yaz to where she needs to be the way she sends the Doctor places? Or is the Flux or the Swarm somehow responsible for this?

What we know so far about the Swarm is they are an old enemy of the Doctor. The Doctor doesn’t remember who they are at all. This isn’t surprising because in last season’s “Fugitive of Judoon” episode we learn that the Doctor doesn’t fully know her own mind. There are versions of herself that she doesn’t remember. As well as, Gallifreyan’s known as the Division who imprisoned the swarm, but are also responsible for having wiped the Doctor’s memories.

When the Swarm arrives at the temple, they reveal it to be the planet Time. They kill the priests. Take Yaz and Vinder hostage. However, I have no clue as to what happened to the other Victorian-era gentleman or why he was even there, but that’s ok. I’m sure we’ll get to him later. Once the Sontarans are dealt with and the Doctor manages to recover the TARDIS and collects Dan, the TARDIS is hijacked and brought to the temple! Here they are forced to watch as the Swarm is about to kill Yaz and Vinder. I’m not yet sure what the point of Vinder is outside of looking cool and having a cool outfit. I already want to like him, but we don’t have much more to go on as of yet.

There is definitely some petty vengeance going on here with The Swarm. The Swarm seems very annoyed at the fact that the Doctor clings to human companions. Possibly, they feel that the Doctor could do better or maybe it’s just jealousy? The Swarm is powerful and seems to know everything. So, we will have to wait until next week to find out why they were petty enough to swoop up Yaz and then hijack the Doctor just so she can watch Yaz die.

The biggest takeaway from this episode is that Dan’s parents are hilarious and give us those Wilf Mott vibes. I find Dan’s character very likable because of his optimism, as well as the fact that he gets to throw around fun puns, and dad jokes. I am a little concerned with just how well he has taken all the recent changes in his life. His home being shrunken, being kidnapped by the Karvanista, being recused by Yaz and the Doctor, meeting all kinds of aliens, and traveling in time and space. All of this seems to barely phase him rolling with the punches very easily. I hope that it is saying a lot about his resilience and not just lazy writing to hurry things along in the plot.

With episode two, this season of Doctor Who feels like it is starting to take shape. Before arriving at the events of “War of the Sontarans” we needed to know who the Karvanista were. Otherwise, we would not have been able to get to the point where the Sontarans were able to use the Karvanista shield to arrive on Earth and protect themselves from the Flux. Had COVID filming restrictions not been an issue, we probably would have gotten 3-4 more episodes prior to “War of the Sontarans”, but, instead, the first episode seemed to combine everything we needed to know as quickly as possible. Leaving us with a ton of questions because we had a big lack of context.

I think given the challenges that the team creating this new season of Doctor Who faced it is fair to give the show the benefit of the doubt on where series 13 will take us. This second episode was much more enjoyable now that we knew what was going on. Having the audience clued in and understanding all that was happening around us, while still leaving some mystery seems like a much better formula.

Make sure to check out Doctor Who every week.

Thanks for checking out That Hashtag Show for all your reviews! 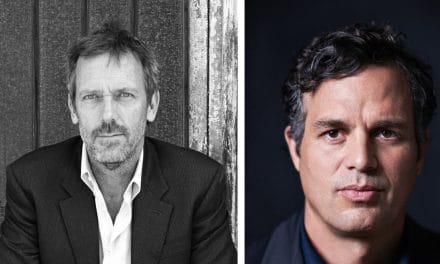 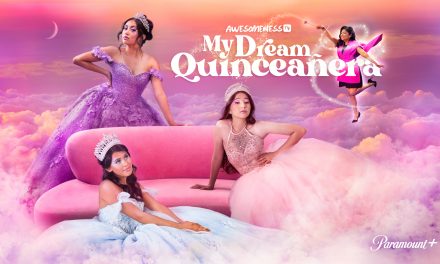 My Dream Quinceañera Reimagined For Paramount+! 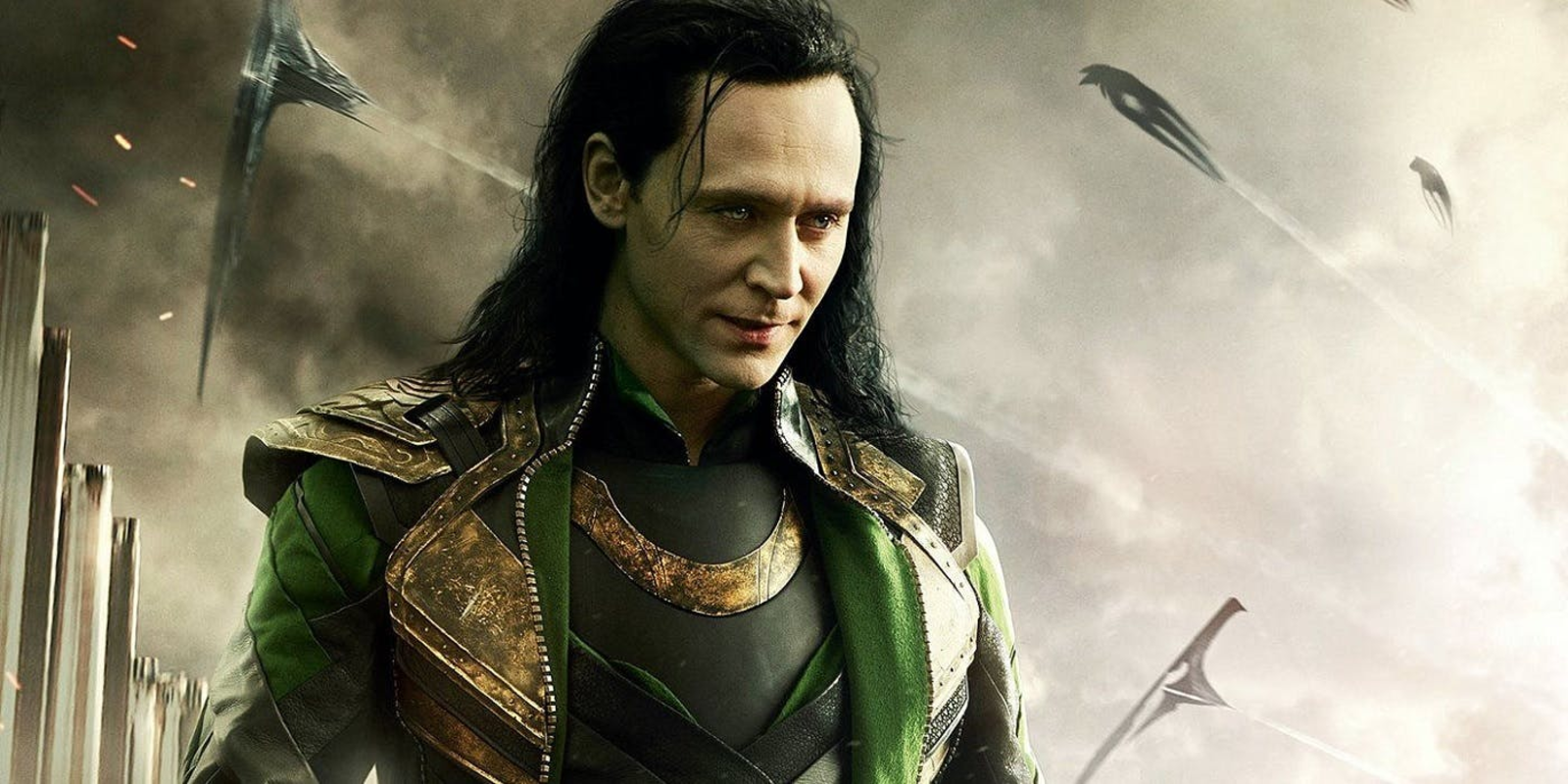 Will We See Villain Loki On Disney+?