What Does Horror Mean To You? [Fright-A-Thon] 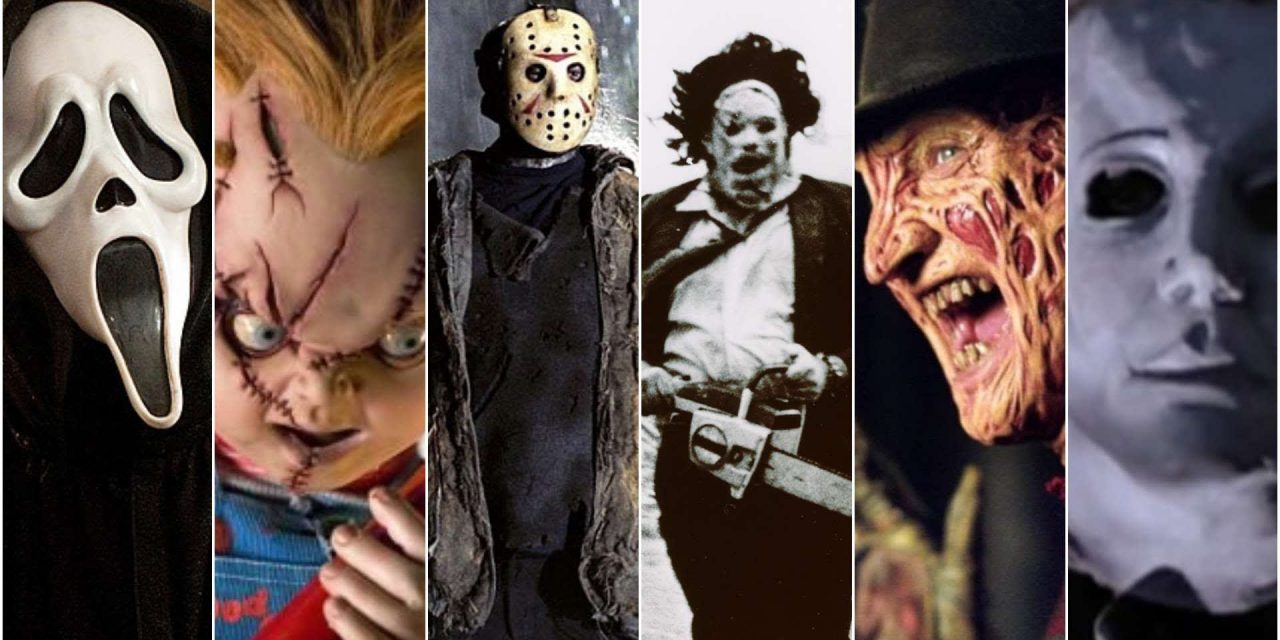 Well this is it. The Final Friday of Fright-A-Thon. This time around we’re going back, way back. All the way to 2007. Growing up, horror icons like Jason Voorhees, Freddy Krueger, Michael Myers, and more scared the crap out of me. It wasn’t until I found a content creator that did horror content that I lightened up a bit. So like many of you that were introduced to video games and horror from Cinemassacre, I was too. Their Monster Madness series gave me a small taste of what horror was all about, and made it pretty accessible. From there, I still didn’t watch the movies though. That was a bit too far. However that changed when I was talking to a friend about horror movies.

To John, I’m sorry for lying about seeing A Nightmare On Elm Street 3: Dream Warriors in 8th grade. Yes, it’s true, I started my love affair with horror fairly late in life. I usually pinpoint it to seeing The Thing, but other programming blocks like AMC’s Fear Fest and when Netflix was the only streaming giant in town, they had a good selection of horror movies. From there, it exploded into the love that you see today. Blu-Rays, posters, figures, t-shirts, socks, shorts, video games, and everything else you can see for sale at places like Fright Rags. If you’ve got something that has Freddy Kreuger’s face on it, I’m buying it.

Naturally that fanatical love turned from the classics to even more classics. Starting with the 80s, it goes from that to the Universal movies and everything else in between. Once you get through all the classics, you have to get to the stuff that bubbles under the surface of popularity. Movies like All-American Murder or Doom Asylum might be hilariously bad in parts, but they’re entertaining nonetheless.

A Way To Escape, A Way To Cope

That’s really what horror ends up being for many of us. 2020 was a nightmare of a year. Whether that’s from stress, COVID-19, or other influences, horror was a way to escape that all. It might not be Halloween/Fall season while the mountain outside your house is on fire, but if you throw on those orange twinkling string lights and Fright Night, that helps alleviate some of that stress.

I collected movies here and there, but with horror movies and outlets like: Scream Factory, Vinegar Syndrome, Synapse Films, Arrow Video, and more, that turned into a larger collection of horror movies than any other genre. It’s not just the movies though. Learning about how these films were made, WHY these films were made in some cases, is almost as fun as watching the movies. That aspect of horror is an interesting one. Getting an insight into what went into the creation of the scariest and most horrifying monsters the mind can think of is always going to be interesting.

So what does horror truly mean to me?

There’s a reason we all love Fall. If you’re a Summer-person, you need not apply. It’s when the leaves change, the weather gets chilly, the days get shorter, That collective “evil” washes over the landscape. It looks a lot like this:

Mainly, horror is a way to travel back in time. Even the most jaded of horror fans out there can still be entertained and spout about their love of their favorite franchises. Some of them might be the worst kind of fans out there, but most people can still find joy in the genre. Movies like Halloween Kills might be divisive, but they bring you back to that time before you knew everything. Before you’d seen everything, there was just you and the thought of what these movies could be about.

That’s why those Monster Madness overviews from James Rolfe were so great to me. I got to see a bit of what the movie was about, but my imagination had to do the rest. That was at least until I saw the movies, and those expectations changed a bit.

So far through the course of two years of Fright-A-Thon you can see the breadth of what horror means to me. It’s video games, movies, music, TV, collectibles, people, relationships, interactions, and more.

So when you’re carving those pumpkins, trick or treating, or just watching Halloween, take a moment to think about what the horror genre means to you.

For more on Horror, check out Fright-A-Thon’s full index, or stay tuned to That Hashtag Show. 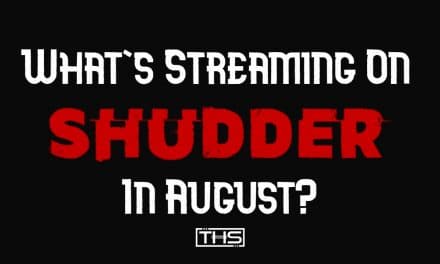 Everything Coming To Shudder In August 2021 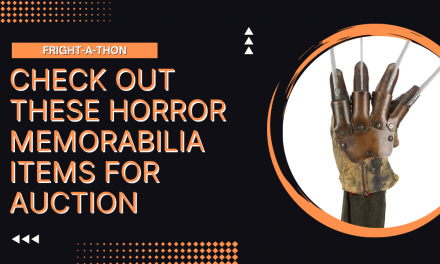 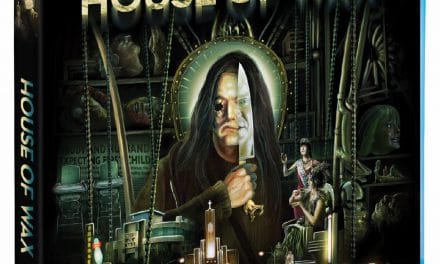