If you are a fan of Marvel and Spider-Man comics this is a great week for you. Not only did Marvel release their Marvel Unlimited exclusive, Spine-Tingling Spider-Man, but their new Savage Spider-Man series was also announced today and will hit comic shops in February. In this series, it looks as if we are going to see a new side of Spider-Man that you have never seen before. Here is the official press release from Marvel.

Superstar writer Joe Kelly just finished taking Peter Parker on the most action-packed, pulse-pounding, adrenaline-pumping adventure in Spider-Man history in NON-STOP SPIDER-MAN! And he’s only just getting started… Spinning out of NON-STOP SPIDER-MAN this February comes SAVAGE SPIDER-MAN! Written by Kelly and featuring the distinctive and dynamic talents of artist Gerardo Sandoval, this all-new limited series will feature Spider-Man like you’ve never seen him…

Peter Parker finds himself at the middle of the biggest, most wide-ranging adventure he’s ever had and out of the gate it has turned him into a savage beast! Forget everything you know about Spider-Man. All rules and regulations are out the door and Peter Parker may never be the same!

Spider-Editor Nick Lowe had this to say about the new Savage Spider-Man series, “You may think you’ve seen a monstrous or vicious Spider-Man before, but never like this. This book is so intense that you’re going to need to put it down between pages to get your breath back.”

Artist Gerardo Sadoval also added, “Spider-Man is always a huge challenge to draw, he’s not an easy character for an artist. But at the same time Spider-Man is a huge joy to draw and now we have a Savage Spider-Man who provides an even bigger challenge for an artist. I have the pages that I am working on and I can say that I am doing my best work here for sure. Joe Kelly is the kind of writer that understands an artist needs enough room to create great illustrations and it makes my work easier and more fun. I really hope you enjoy this new book as much as I do!”

Are you excited for the Savage Spider-Man series from Marvel? Is this a must-read for you? Also, what are some of the other Marvel comic releases you are looking forward to? Well, That Hashtag Show wants to hear from you! 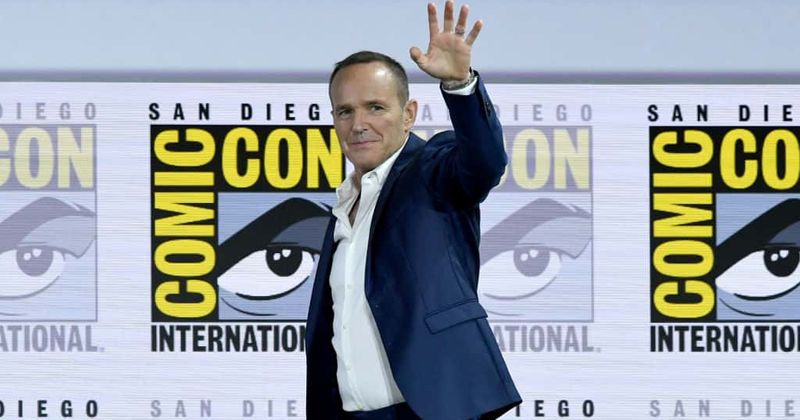 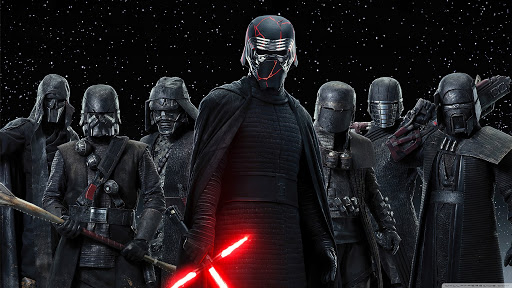 How Ben Solo Joined the Knights of Ren 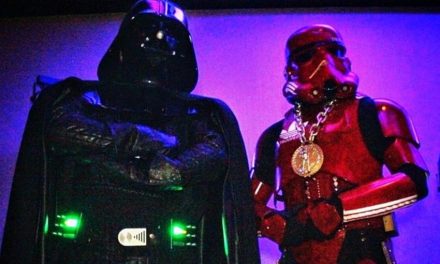 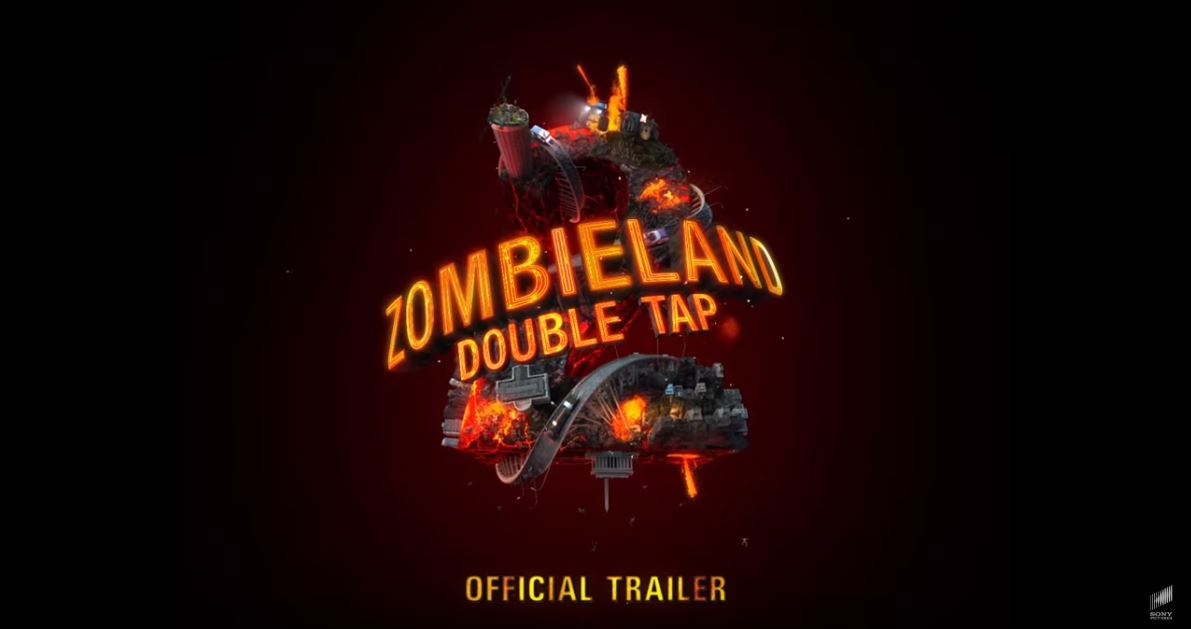