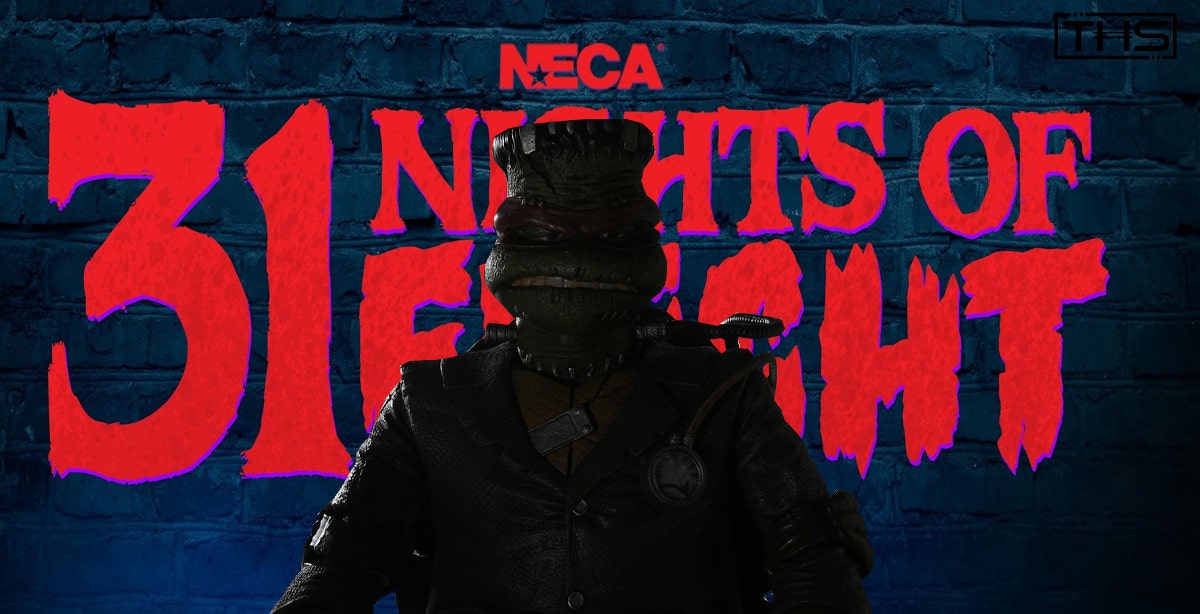 If you are a fan of the Universal Monsters and the Teenage Mutant Ninja Turtles, you will love this 31 Nights of Fright reveal. NECA has just revealed their new Universal Monsters X Teenage Mutant Ninja Turtles crossover line. For the first figure of this line, we get our first look at Raphael as Frankenstein. Here are the official details from NECA.

What are your thoughts on the Raphael as Frankenstein action figure NECA? Is this a must-have in your collection? Also, what other figures would you like to see announced during the 31 Nights of Fright? That Hashtag Show wants to hear from you! 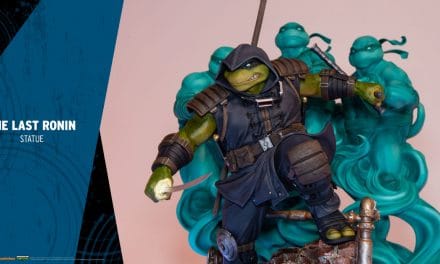 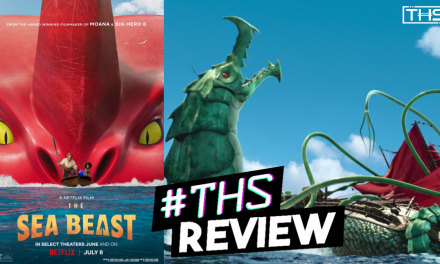 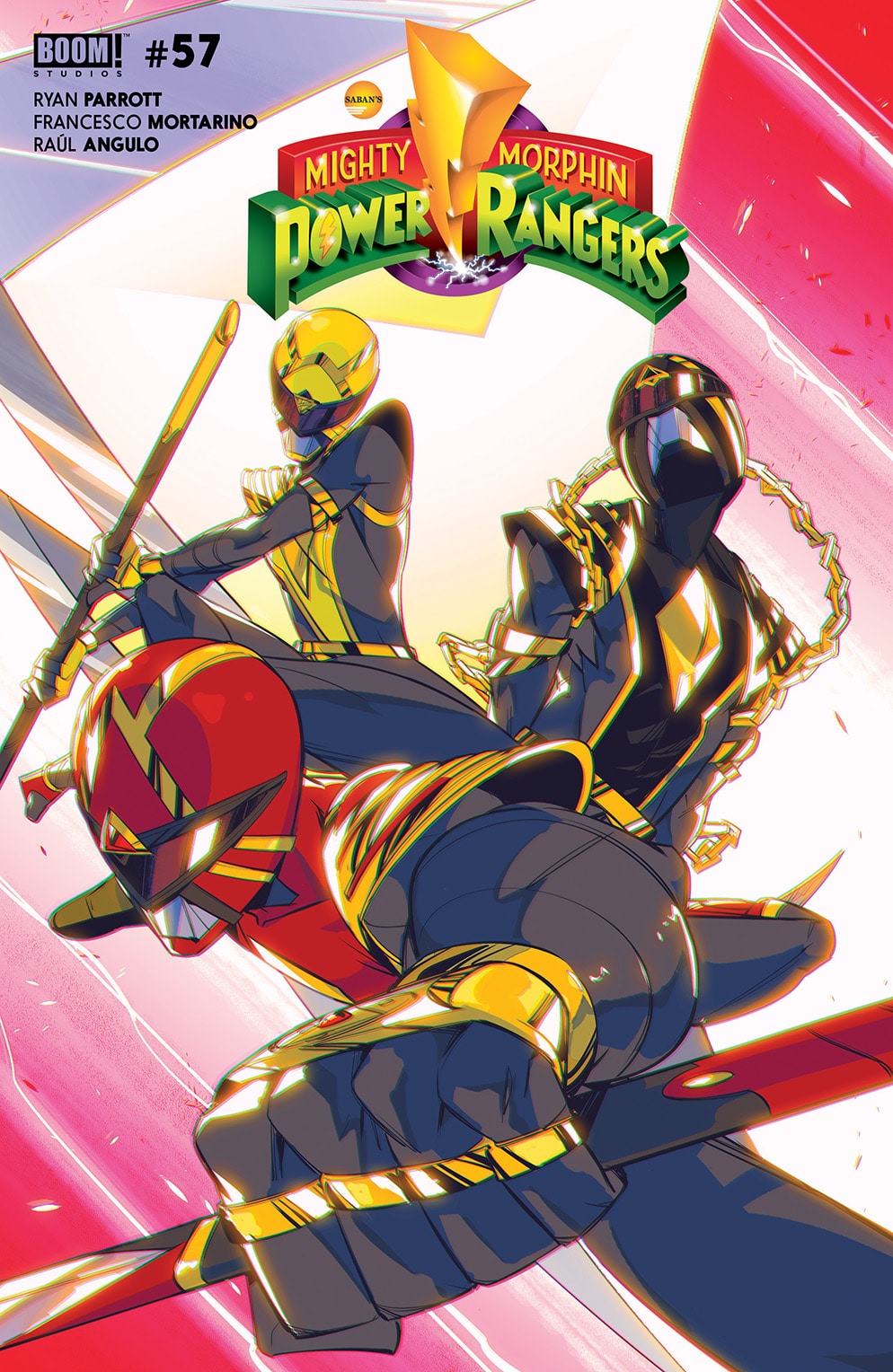 Power Rangers Return on a Galactic Scale in Issue #1! [REVIEW]