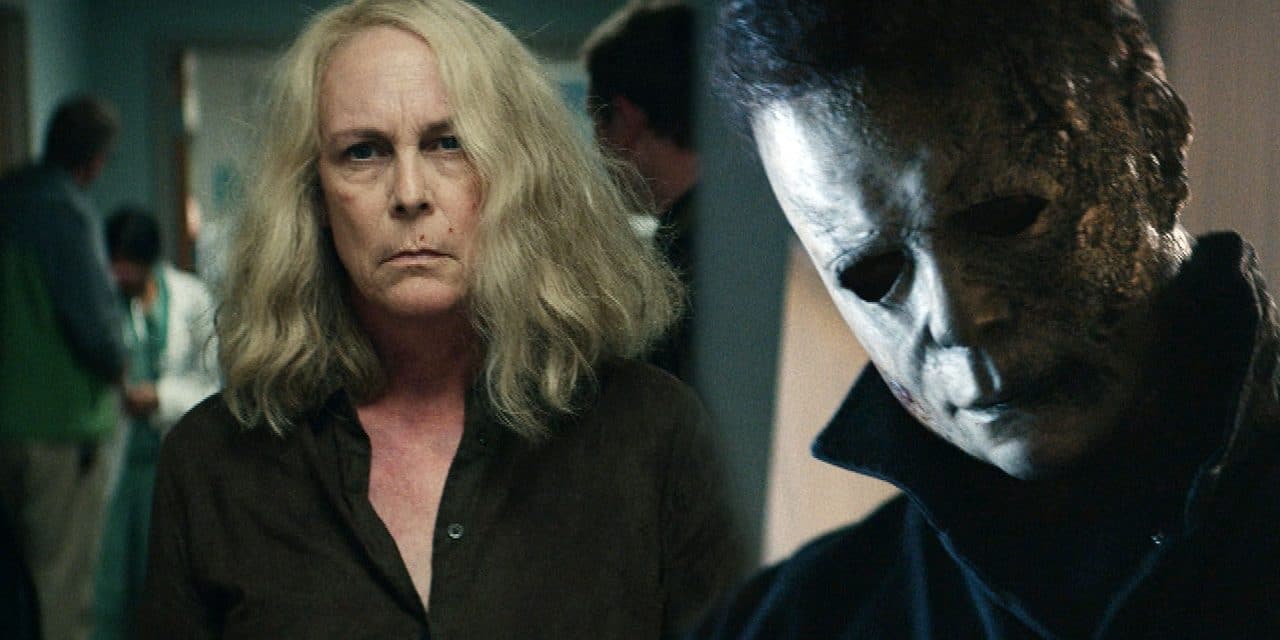 Halloween Kills is THE event of this October. The sequel to the reboot/reimagining of Halloween (2018) releases in theaters and on Peacock on October 15th. This new featurette goes over the returning characters to the franchise. Characters like Laurie Strode, Sheriff Brackett, Marion Chambers, Lindsay Wallace, and of course, Michael Myers.

If you need a refresh, here’s the synopsis for Halloween Kills.

But when Michael manages to free himself from Laurie’s trap, his ritual bloodbath resumes. As Laurie fights her pain and prepares to defend herself against him, she inspires all of Haddonfield to rise up against their unstoppable monster.

The Strode women join a group of other survivors of Michael’s first rampage who decide to take matters into their own hands, forming a vigilante mob that sets out to hunt Michael down, once and for all.

Halloween Kills is directed by David Gordon Green, written by Danny McBride, Scott Teems, and Green, and John Carpenter returns as an executive producer and did the soundtrack.

Halloween Kills releases in theaters and on Peacock, October 15th, 2021.

So, what do you think of the upcoming Halloween movie? Are you excited to see it? Where are you going to watch it?

For more on horror, make sure to check out Fright-A-Thon, or stay tuned to That Hashtag Show. 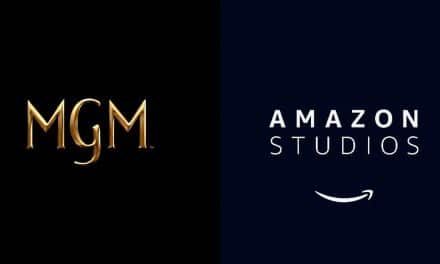 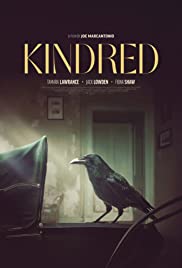 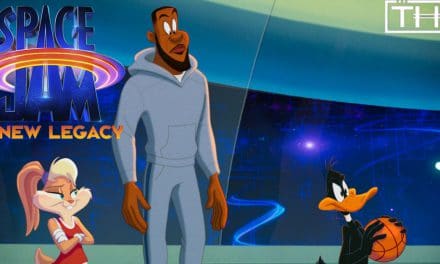