No One Gets Out Alive – Netflix’s Flawed, Yet Surprisingly Inspired Horror Flick [Review] 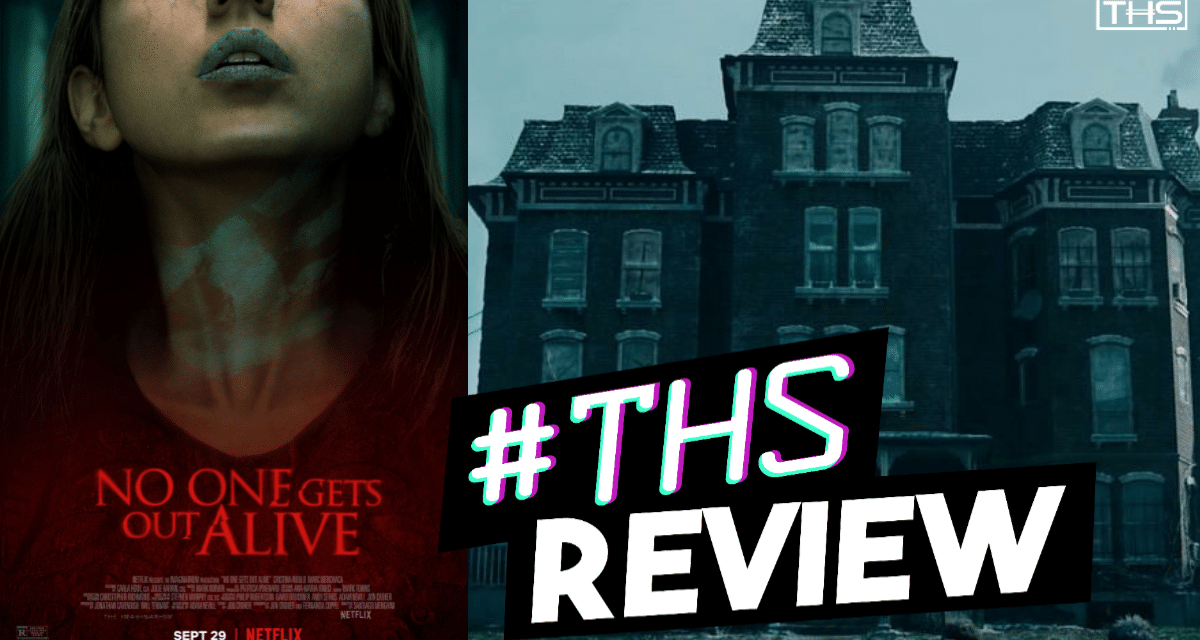 FOR THOSE OF YOU WHO HAVE NOT YET SEEN NO ONE GETS OUT ALIVE, THIS IS A NON-SPOILER REVIEW.

Going into No One Gets Out Alive, I was not expecting much.  The trailer made it seem like a basic haunted house story, the title is pretty uninspired, and it’s also dropping on Netflix on a Wednesday… which is never a good sign for their original movies.  But, as this twisted little movie progressed I found myself engaged with the story, until it’s shocking finale really hit it home for me.  Although there are some issues with No One Gets Out Alive that keep it from being next-level horror… this one was a very pleasant surprise.

WHAT IS NO ONE GETS OUT ALIVE ALL ABOUT?

The film follows Ambar, an illegal immigrant who fled her country after the death of her mother.  Strapped for cash, she moves into a dilapidated boarding house in Cleveland. And starts working a dead-end job to make ends meet.  But, her new living situation becomes a nightmare, when she starts seeing ghosts around the house and weird noises coming from the basement.  Her stubborn landlord and his mysterious brother, make matters worse, when they will not return her security deposit for her to leave.  Feeling imprisoned in these walls, Ambar begins to unravel the secrets of this place she is forced to call home… and hopefully before it’s too late.

WHAT ARE SOME OF THE POSITIVES?

No One Gets Out Alive is an interesting mix of many different subgenres of horror.  It starts out as a more scaled-back supernatural flick, then a grounded and disturbing psychological thriller, and morphs once again, into a whole nother beast… That I wouldn’t dare spoil here.  This mixture of subgenres really makes this film feel unpredictable and fresh.  I honestly had no idea where No One Gets Out Alive was going at any given moment; which kept me invigorated to keep watching.

What makes this film all the more powerful, is the lead performance by Cristina Rodlo, who was also superb in Nicolas Winding Refn’s underrated series Too Old To Die Young.  Rodlo commands the screen; conveying Ambar’s desperation and drive to get through this horrible situation and find the light at the end of the tunnel, for a better life.  In many of these Netflix horror films, especially ones with relatively unknown actors; they are brought down by the lackluster performances.  No One Gets Out Alive does not suffer from this whatsoever, as the actors really rise to the occasion and elevate the material.

HOW IS THE STORYTELLING?

Speaking of the material, this is based upon the award-winning novel by Adam Nevill.  This is the second Netflix adaptation of one of his books, the first being The Ritual… which I am very eager to check out now.  Unfortunately, one thing I think that holds this film back, is how it handles its themes on immigration, the struggle for the American Dream, and human trafficking.  These are hot-button and important issues that feel like they are being muddled under the weight of the storytelling.  The movie runs only 85 minutes, and while I feel like most films these days usually need to be edited down… This one could have been expanded to explore these ideas more.

HOW IS THE OVERALL VISION OF NO ONE GETS OUT ALIVE?

First-time feature director Santiago Menghini, who is coming off of two wins for Best Midnight short at SXSW, shows a deft eye for horror here.  The way he builds up his film…  starting off with the terrifying opening, to its spooky first act, that then transforms into a gruesome and disturbing last act.  He handles all of these tonal shifts with ease.  Also, his background in VFX work certainly comes in handy in the finale, which provides some of the most frightening and inspired creature effects I’ve seen in quite some time.

Unfortunately the storytelling here is, quite frankly, not up to snuff… (There are certain things that happen in No One Gets Out Alive that begin, but then seemingly hit a dead-end, without any explanation), but that never took away from my enjoyment of the film.  This fright flick certainly won’t be winning any awards… But, it was a pleasant surprise and will surely appease the appetite of audiences looking for a solid Hard-R Rated Horror.

No One Gets Out Alive is streaming NOW on Netflix.

For More Netflix, make sure to stay tuned to That Hashtag Show!

No One Gets Out Alive Review

Summary Though the film's integral themes get lost in the narrative, this is a movie that starts out creepy and becomes something far more disturbing and gruesome. No One Gets Out Alive far exceeded my expectations and will be a great addition to your October Horror Watch-List. 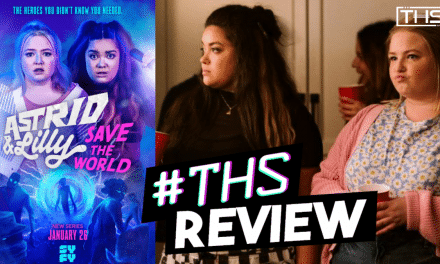 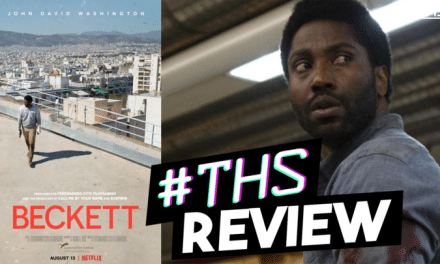 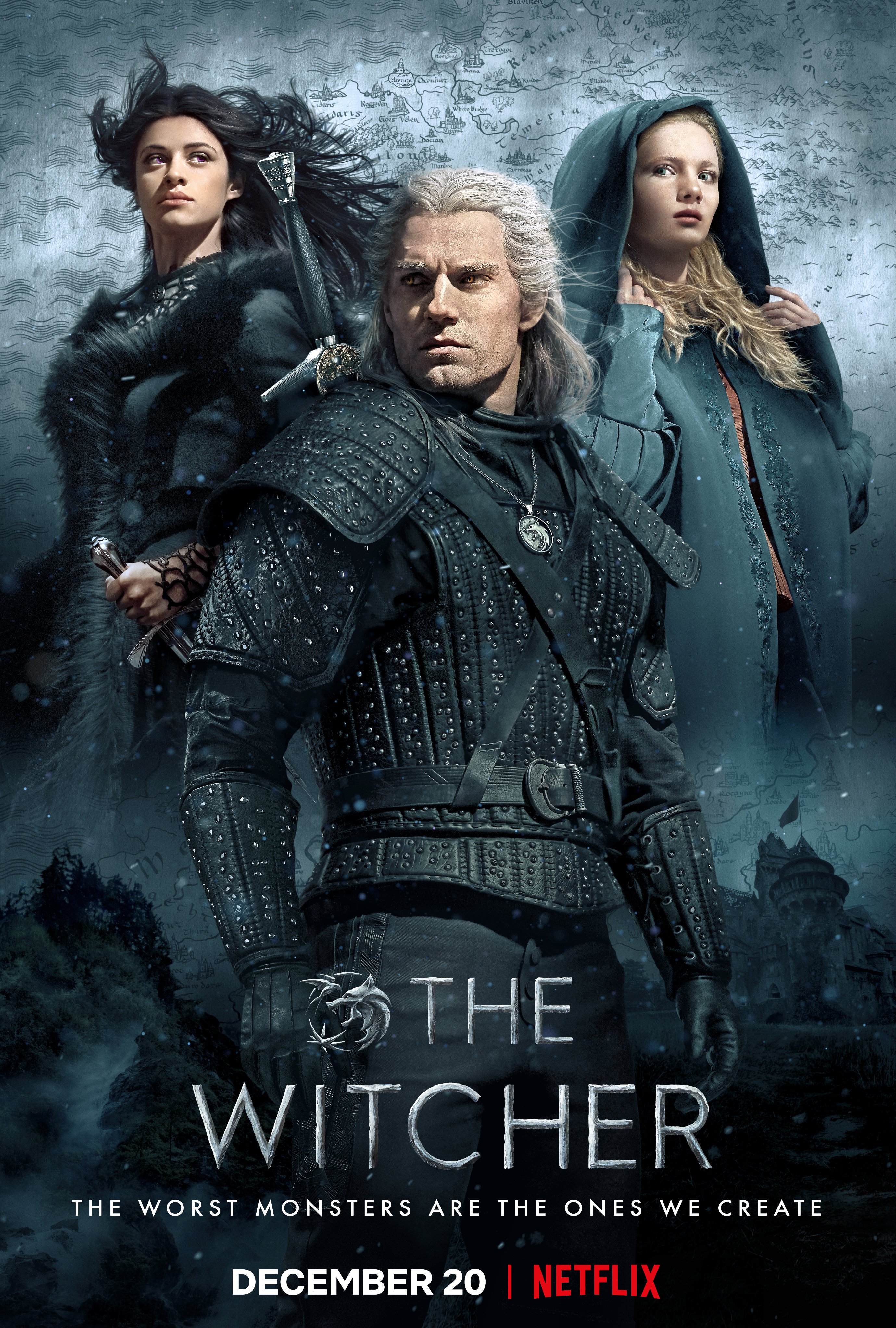 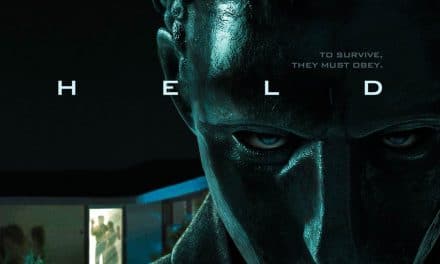