Apple App Store Bans Fortnite For As Long As 5 Years 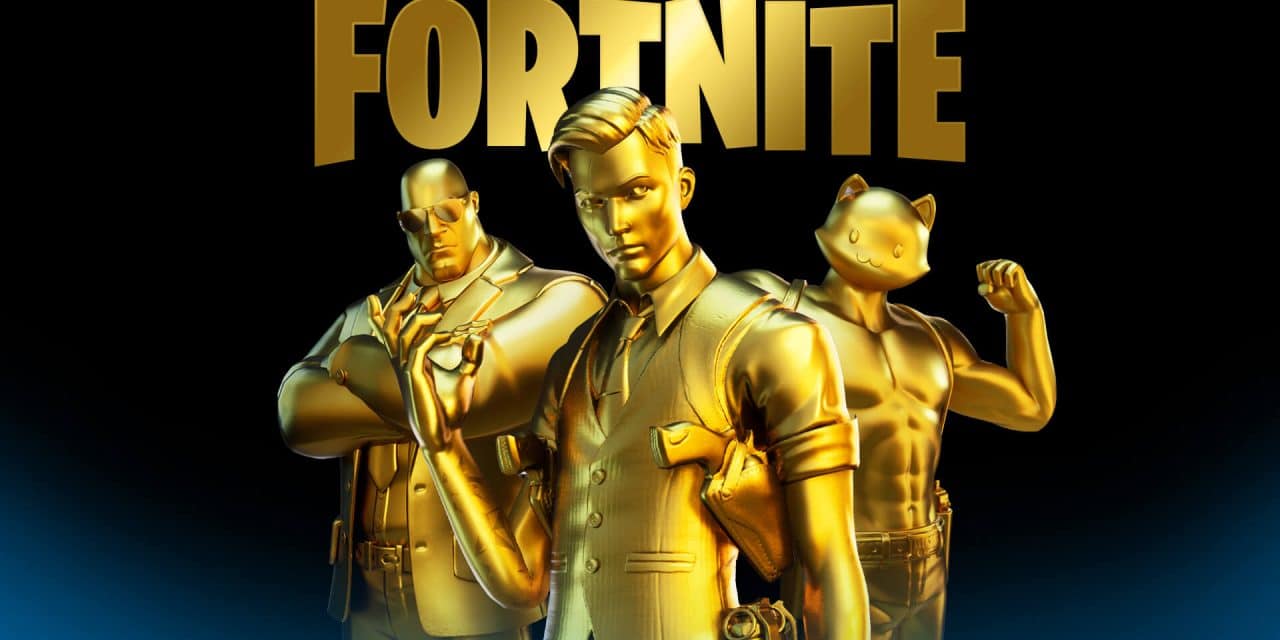 In the latest battle between Fortnite (and Epic Games, by extension) and Apple, it appears that Apple has fired off a rather nice parting shot.

Epic Games CEO Tim Sweeney has just taken to Twitter to protest Apple’s current actions against them. Apparently, Apple is refusing to reinstate Epic’s developer program account, which would allow them to put Fortnite back into the Apple App Store. Apple wants to wait until Epic Games’ appeals for the courts’ decisions in their original legal battle go through the courts. Such appeals can take as long as 5 years to get through the courts. Well, such is life. Or in this case, such is legal battles.

Despite what Tim Sweeney insists on Twitter, he’s not the hero of this story. Neither is Apple, actually. IGN tells the whole story here.

Basically, Epic Games signed a contract with Apple saying that Apple would get a 30% cut out of all microtransactions that take place in Fortnite. It’s a pretty outrageously big cut, but Epic Games agreed to it. Except that they didn’t. Epic Games decided to implement its own payment system within the game that bypassed the App Store entirely. This, obviously, was a breach of Epic Games’ contract with Apple, with led to Apple removing Fortnite from the App Store. So how did Epic Games react to Apple’s discovery of their attempt to swindle Apple out of their ill-gotten fortunes? Why, Epic Games sued Apple, of course.

The resulting lawsuit wound its way through court. The judge eventually ruled that Apple should allow external payment systems on apps in the App Store. This seems like a victory for Epic Games, right? Well, the same judge also ruled that Epic Games breached their contract with apple, so they have to pay Apple $6 million USD in fines. So, hooray?

Epic Games is appealing this part of the court’s ruling, of course. Which is where we get to the present day, with Apple not allowing Fortnite back into the App Store until Epic Games’ own appeal finishes winding its way through court. Watching 2 scumbags battle it out is hilariously entertaining, ain’t it?

Epic Games wants Apple to allow them to put Fortnite back into the App Store so that they can make all the money that they managed to make right under Apple’s nose in violation of their contract. Apple has decided not to let them do that because they are understandably angry about that. Epic Games’ CEO Tim Sweeney is complaining about it on Twitter. And so begins the latest shot in the Epic Games x Apple legal war. Grab your popcorn, ladies and gentlemen. It’s probably going to get even more entertaining later on.

13 Days of DOCTOR WHO Leading to the 13th Doctor! 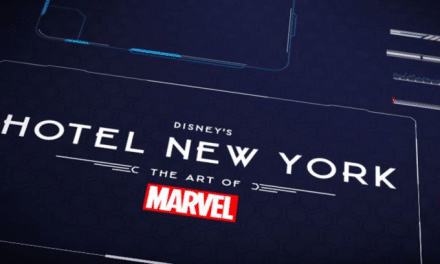