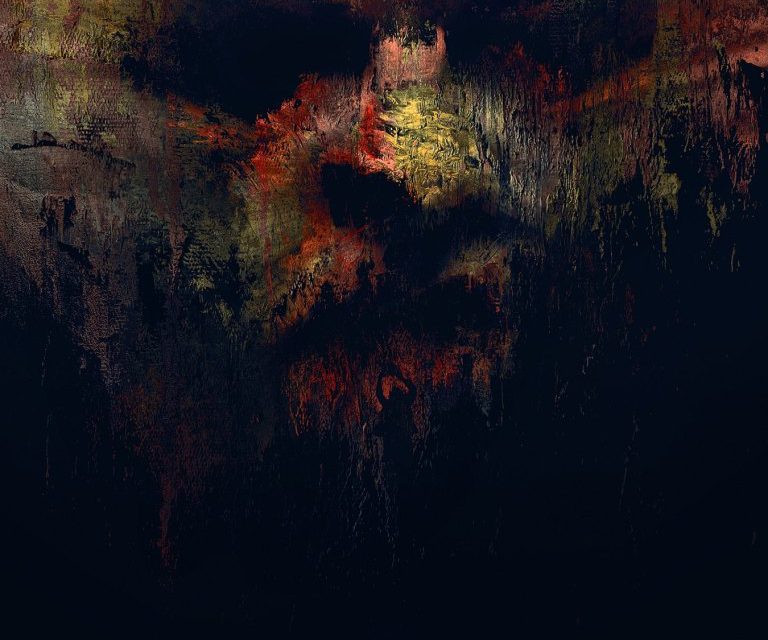 The Fede Alvarez produced Texas Chainsaw Massacre is heading to Netflix. The global rights for the upcoming sequel to Texas Chainsaw Massacre (1974) are now with the streaming giant. David Blue Garcia directed the film, which was shot in Bulgaria last year. It’s a direct sequel to Tobe Hooper‘s classic horror film. So all of the other films in the series between that one and now, don’t exist with this sequel.

It takes place years after the first film in a setting where Leatherface hasn’t been seen or heard from at all. It picks up where the last one left off. The film stars Elsie Fisher, Sarah Yarkin, Jacob Latimore, and Moe Dunford. As for other plot details, those aren’t known at this moment.

As for the premise, it’s the hot thing in horror to forget about sequels that might muck up the narrative of their originals. They did it with Halloween (2018), and it looks like this one is following those footsteps. There’s no release date for the film, but we do know that it’s been rated R by the MPAA.

The only issue that I have with the whole ordeal would be how lazy the title of the film is. But that’s an article for another time.

We’ll keep you updated on Texas Chainsaw Massacre as we get more information. 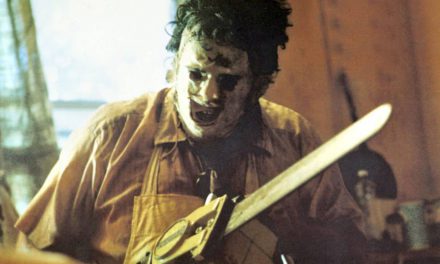 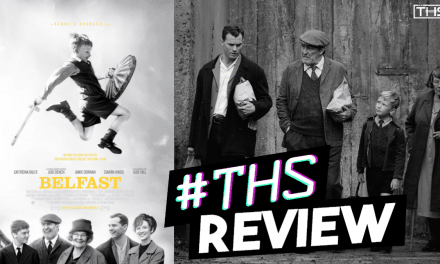 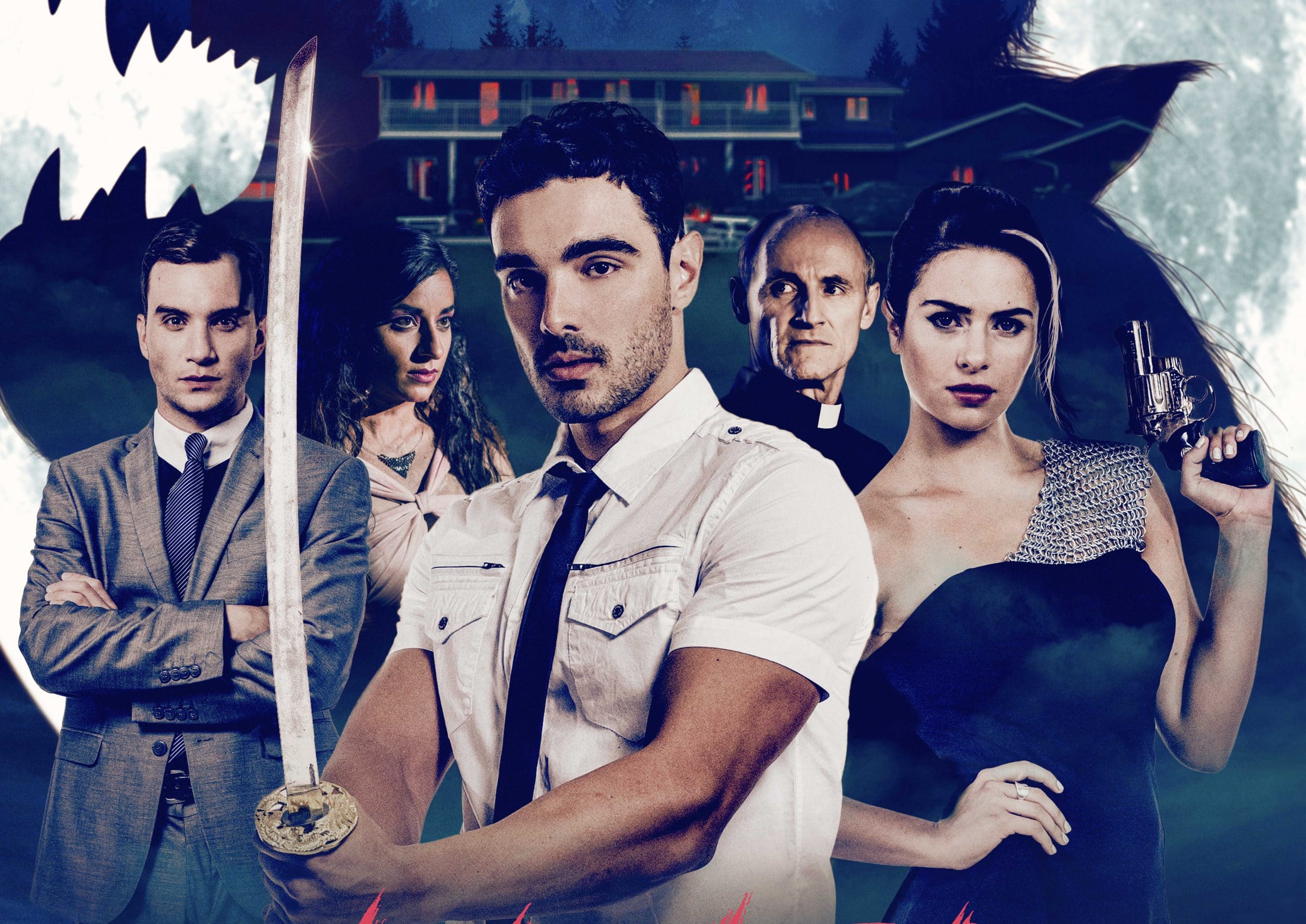 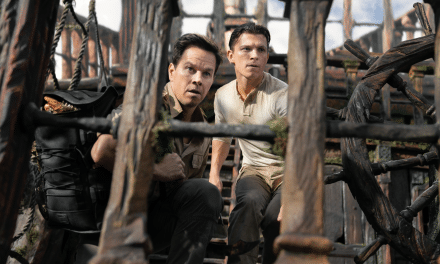