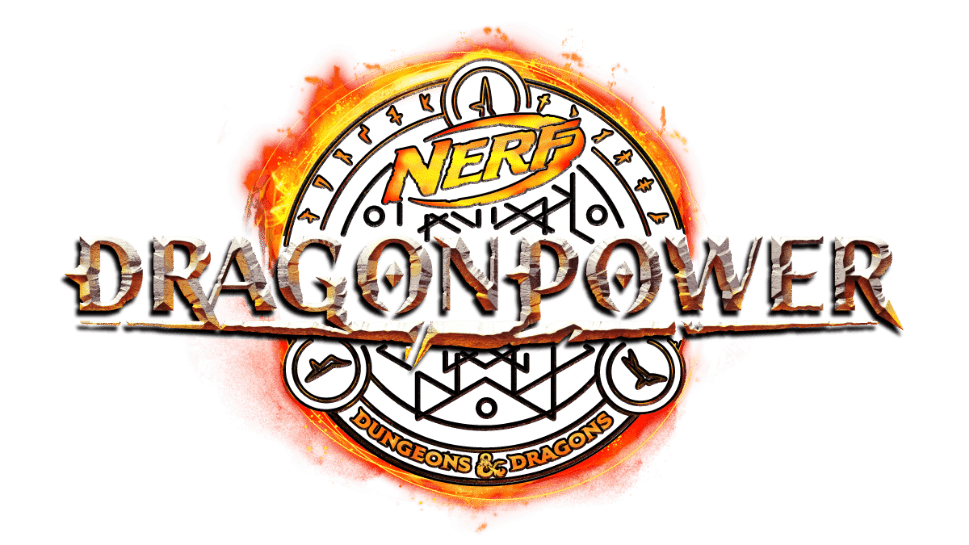 Hasbro has revealed 3 new NERF products that have influences from Dungeons And Dragons.

Apply named the DragonPower collection, Hasbro is branding as:

Scorch into action with this fiery-red blaster that is decorated with awesome spikes and dragon scale details. The Emberstrike blaster fires Nerf foam darts and has rotating 8-dart drum. Load 8 darts into the drum, pump the slide backward and forward to prime the blaster, and press the trigger to fire 1 dart. Prime again and press the trigger to blast another dart. It includes 16 Official Nerf Elite darts and has onboard 8-dart storage so you can reload as you play.

What’s awesome about this one is the dragon scales on the top. They make it look more menacing when taking on your enemies.

Up next is the DragonPower Skyblaze Dart Bow:

Launch into action with this bow that blazes with a fiery red color and is lavishing decorated with awesome spikes and dragon scale details. The Skyblaze bow fires Nerf foam darts and features real bow action. Load 1 dart into the bow, take aim at your opponent, then pull back the string and release it to send the dart flying through the air. It includes 10 Official Nerf Elite darts and has onboard 5-dart storage so you can reload as you play.

What I like about this bow is that some of the parts are opaque, and gives it a little more of a look that it is awesome.

And finally, we have the DragonPower Fireshot Dart Blaster:

Burst into battle with this flame-colored blaster that is decorated with awesome spikes and dragon scale details. The Fireshot blaster launches Nerf foam darts and fires 1 dart a time with pull-back priming. Load a dart into the barrel, pull the priming handle, and press the trigger to fire.. It includes 5 Official Nerf Elite darts and has onboard 4-dart storage so you can reload as you play.

This being the smallest out of the 3, it still has the same details as the first 2. And is small enough that no one will see an attack from this one coming.

As for the prices, the Emberstrike Blaster costs $31.49, the Skyblaze Dart Bow costs $20.99, and the Fireshot Dart Blaster costs $10.99. These will be available at stores like Walmart and Target in the US.

For more on toys or any other general pop culture, make sure to check back to That Hashtag Show. The Mandalorian & FiGPiN – This Is The Way 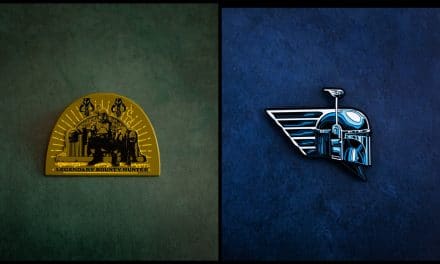