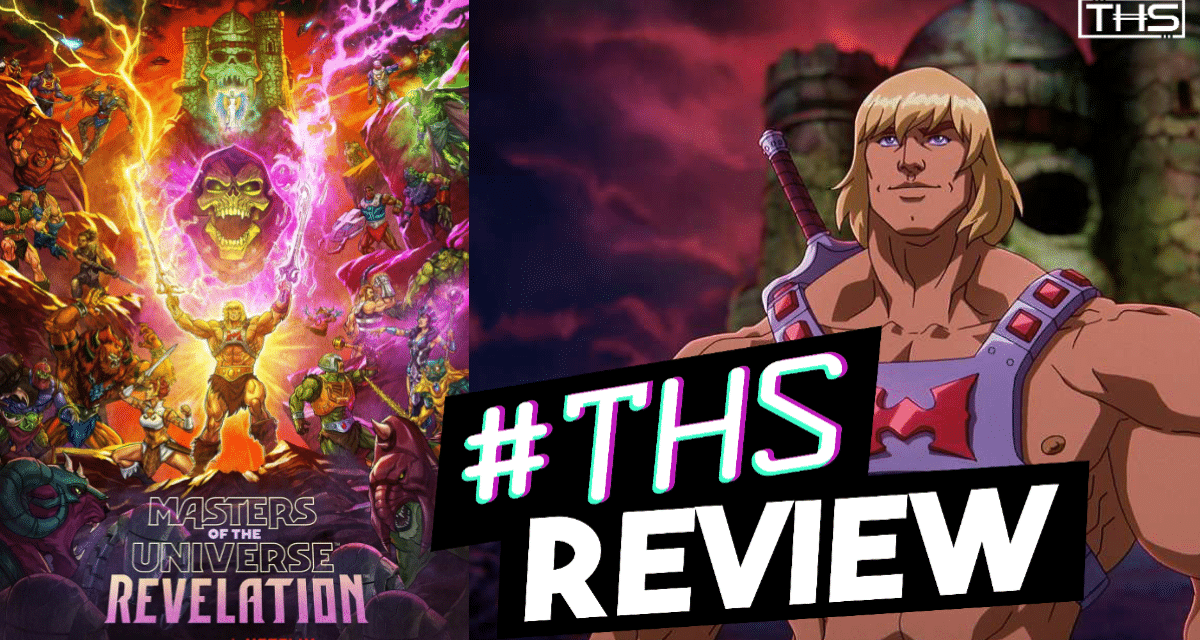 He’s back! He-Man and the rest of the Masters of the Universe return in Kevin Smith’s nostalgic take on the classic cartoon. Picking up where the original series left off; Masters of the Universe: Revelation takes us back to the enchanted kingdom of Eternia. It’s a celebration of He-Man’s latest victory over the forces of evil.

Yeah, so, Masters of the Universe … What is that?

For the uninformed, He-Man and the Masters of the Universe was a Saturday morning television series. It ran 130 episodes between 1983 and 1985. The show featured a plethora of amazing heroes and villains, including: He-Man, Skeletor, Man-At-Arms, Teela, Orko, Beast Man, Evil-Lyn, Mer-Man and many more! The TV series came from a line of some of the most iconic and epic toys the 80s (or any other period for that matter) had to offer. Since then several re-issues and updates have been produced in the toy line.

I Have The Power!

In short, the show takes place on the planet of Eternia, a magical last of fantasy. The story primarily revolved around Prince Adam, who would call on the Power of Grayskull using the Sword of Power to transform into the epic hero He-Man! He-Man and his supporting cast of fantastic characters would battle the equally fantastic forces of evil, led by the infamous Skeletor.

In the Kevin Smith created sequel series for Netflix, we pick up where the original series left off. We’re at a celebration of He-Man’s latest victory over the forces of darkness. But things are never peaceful for long in Eternia. Masters of the Universe: Revelation sees a cataclysmic battle between He-Man and Skeletor fracture Eternia and scatter the Guardians of Grayskull. After some earth-shattering revelations, it is up to Teela to reunite our classic heroes and solve the mystery or the Sword of Power in a race against time to prevent the end of the universe as we know it!

The Good, The Bad and the Controversial!

Look, I can’t really address much about the show without heavy spoilers. That will be in my lengthy spoilery review, coming out this weekend. But let me tell you my spoiler-free thoughts.

First off, the nostalgia factor.

While the animation is fresh, clean and shiny, Smith and the team behind Masters of the Universe: Revelation (from hereon referred to as MOTU) have taken great care to recapture the feeling of watching the original series, bowl of sugar-saturated cereal in your lap, and your action figures strewn about the floor around you.

Character design is true to the original, with some subtle and other not-so-subtle updates, that fit perfectly into the universe of the original. Casting is spot on, as the voices filling Eternia feature such celebrities as Sarah Michelle Gellar, Mark Hammill, Kevin Conroy, Dennis Haysbert, Lena Heady, Phil LaMarr, Alan Oppenheimer and the list goes on and on and on. The writing is wonderful as we are presented with a new and unexpected adventure that moves the world of Eternia forward and advances our favorite characters into new storylines and experiences instead of keeping them static in the same, recycled storyline that we’ve seen time and again.

But really, I don’t have anything bad to say about MOTU. I truly enjoyed it!

I would suggest either the aforementioned bowl of sugar-saturated cereal, or… Doritos and Mountain Dew? I dunno. Whatever makes you feel nostalgic!

What Should I Know About Masters of the Universe Going In?

Mark Hamill is Skeletor. That should be all you need.

However, as I mentioned earlier, there is a bit of controversy surrounding the release of MOTU; particularly regarding Kevin Smith. There are suspicions that the show may be some kind of “bait-and-switch” and that Smith has made statements in the past that he never had been a fan of the original. I will cover all of this in my next, longer, spoilerier review this weekend. But what you really should know, is practically anything about the original series and/or toyline.

While the toys launched the series; the products available in stores vastly outscored and outcooled anything that we saw in the original show. Smith and Netflix have remedied this oversight by including many of our favorite characters vehicles and settings that we played with on our bedroom carpet but never saw on our screens. While the original playset of Castle Greyskull and what appeared in the television series bore a passing resemblance to one another. MOTU’s Castle Greyskull is much more reminiscent of the one we could actually put our hands on.

Whether you’re a diehard fan of the original or not, watch this series. What launched this week on Netflix is the first five of a ten-episode season, and the cliffhanger is epic. Forewarning: the story takes a turn in the second episode, and some diehards may feel that their fears have come true, in a sense. HOWEVER, I strongly encourage you to watch all the way through all five episodes, as your patience will be rewarded and, I believe, your concerns will be alleviated.

Final Verdict On Masters Of The Universe: Revelation

Netflix’s Kevin Smith-created Masters of the Universe: Revelation is a must watch for any He-Man fan, animation lover or those who just like good characters and storytelling.

Though the internet has been filled with rumors and controversies surrounding the show; (again, covered in my article to be released this weekend), the first five episodes deliver a fresh story with classic characters that left me wanting more than five more episodes after. I want five more seasons of Revelation, or whatever Smith and company can deliver after the conclusion of what I can only hope is season one of many!

Masters of the Universe: Revelation drops on Netflix Friday, July 23, 2021! 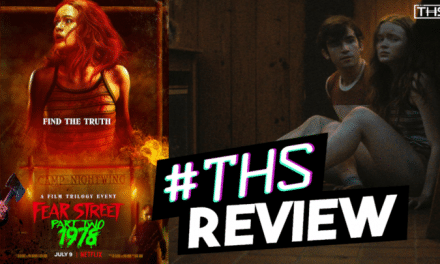 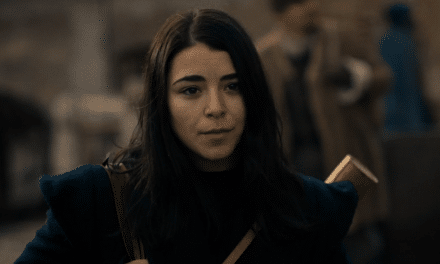 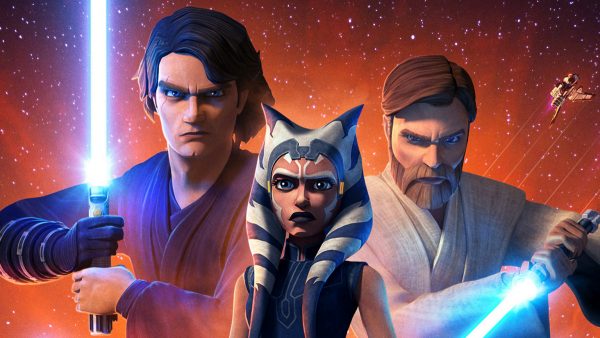