Shadowman #3: Jack On The Run (Review) 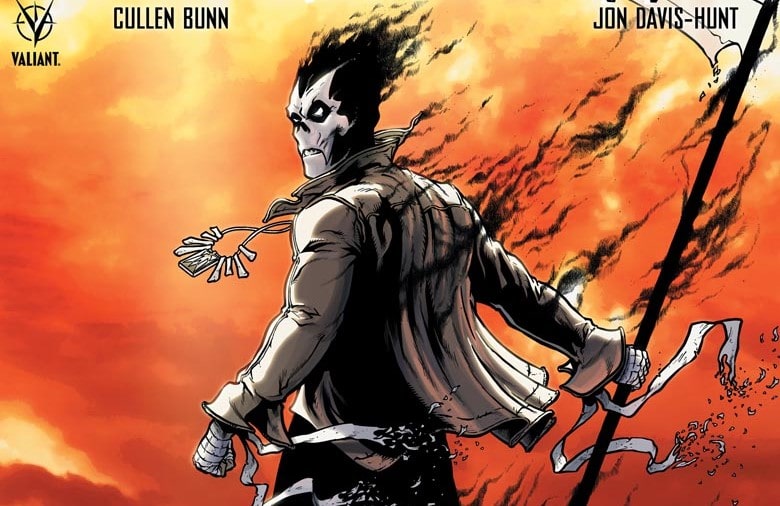 Jack Boniface, aka Shadowman, is on a mission to discover why the veil between humanity’s world and the alternate dimension known as the Deadside is tearing apart. As portals appear all over the globe, Jack will use the power of the shadow Loa passed down through his lineage to stop the monstrous threats emerging from the Deadside.

Check out our spoiler-free review (plus preview pages for issue #3) below!

Need to catch up? Find out about the first two issues of Shadowman here.

Shadowman continues to serve up great supernatural action in issue 3. But even better, we get a much bigger sense of conflict in this issue. For the first time, we see that Shadowman isn’t unbeatable.

The story opens with Shadowman weakened, fleeing from a fight instead of diving into one head-on. The huge shift for the character instantly puts you on edge – what happened?

The structure of this issue works really well, alternating between Shadowman’s present weakened state and the recent past explaining how he ended up here. It definitely raises the tension and keeps things interesting as you read to unravel the mystery. It’s a bit of a double-layered one, too: Shadowman’s one-on-one struggle, and his ongoing battle to close the gaps in the Veil.

We learn a lot more about the loa and their (mostly parasitic) connection to people. It was cool how this issue explored others’ connection to loa beyond Shadowman, and further emphasized how his connection is unique. (It also doesn’t hurt that this story puts both a name AND a face to Jack’s loa! Not something we typically get to see, so I loved that.)

It can be difficult to bring nuance to an action story – the kind that boils down to “dude kicks ass and takes names.” It would be easy for Shadowman to slip into this formula, essentially playing the same plot but with a different monster-of-the-week in every chapter. Instead, issue 3 demonstrates how this story wants to shake things up. Sure, there’s still a healthy dose of ass-kicking. But you also learn a lot about the protagonist – including that he isn’t infallible, which adds a great depth of character.

Overall, this issue of Shadowman mixed things up and kept me on my toes! The mystery keeps pulling me in, and I can’t wait to see where it goes next.

Check out the preview pages below for a glimpse into issue #3.

Description: Jack Boniface is SHADOWMAN, a powerful protector who keeps humanity safe from the demons that claw at the fabric of our reality.

The forces of darkness are awakening and they are hungry for life. Will Shadowman be able to save us all, or will the darkness devour the world as we know it? 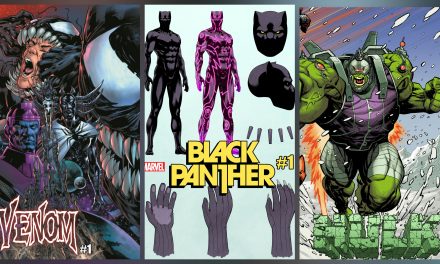 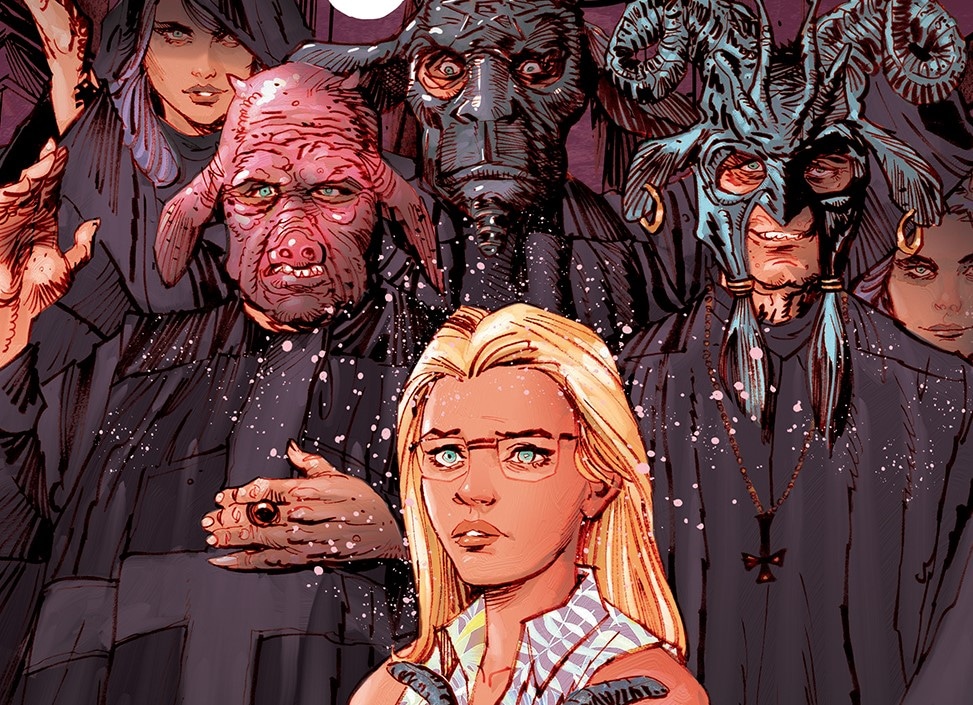 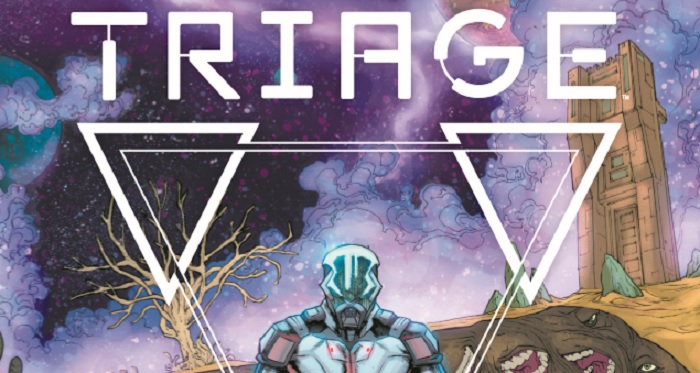 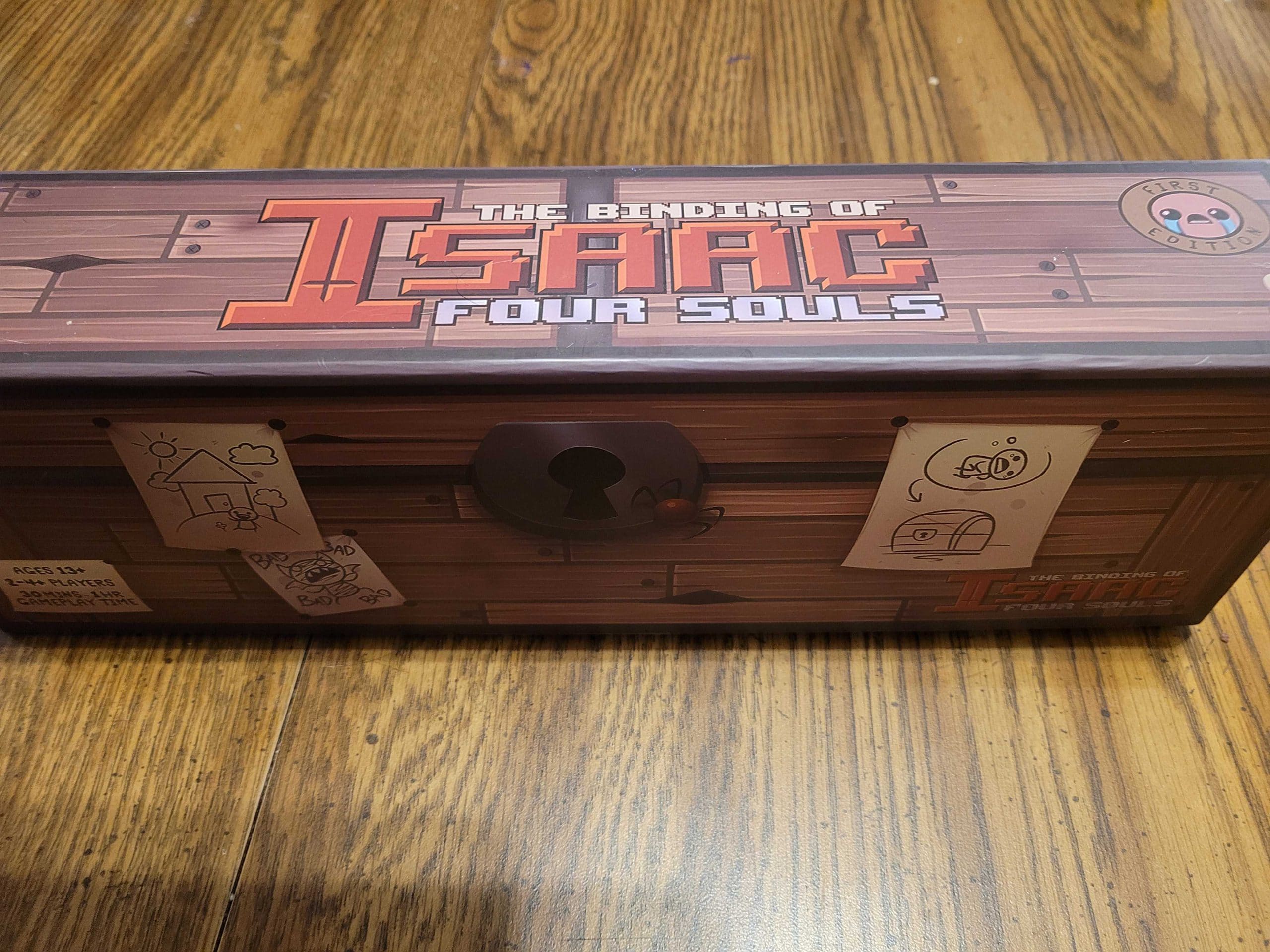