‘Loki’ Team Teases Sylvie’s Past With The TVA [New Clip] 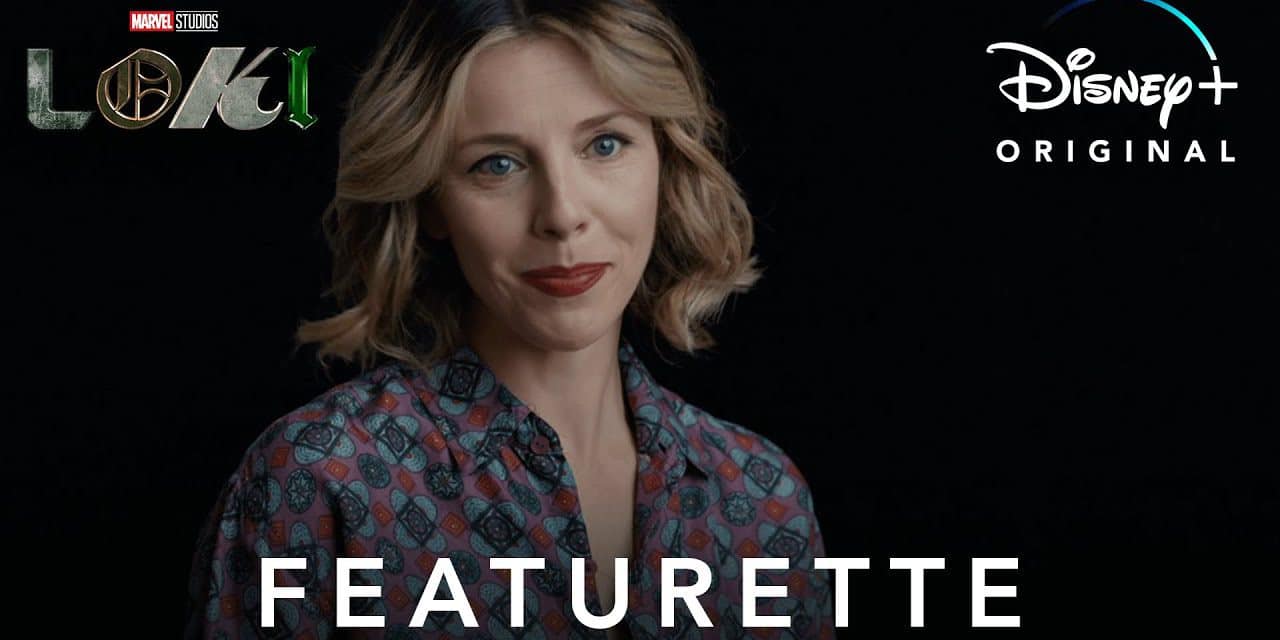 Not only does this new clip include insight from this trio, it also includes new footage – including Sylvie as a child in the TVA! Yup, the plot thickens with this one.

Watch the “Meet Sylvie” featurette below to see for yourself.

New episodes of Loki premiere on Wednesdays on Disney+. The Marvel series features the God of Mischief as he steps out of his brother’s shadow after the events of Avengers: Endgame.

So, what do you think of this new look at Sylvie? What are your predictions for her past (and future) with the TVA? Let us know in the comments. You can also read our most recent Loki review here. 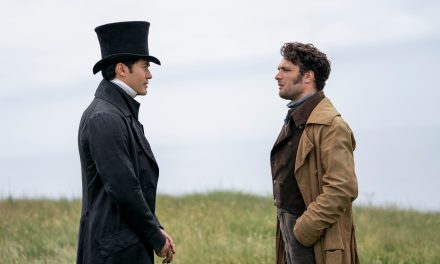 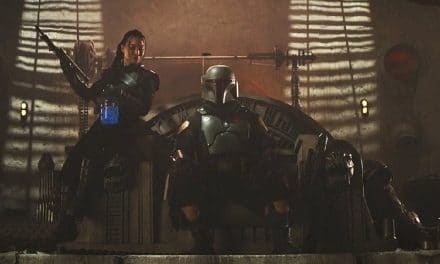 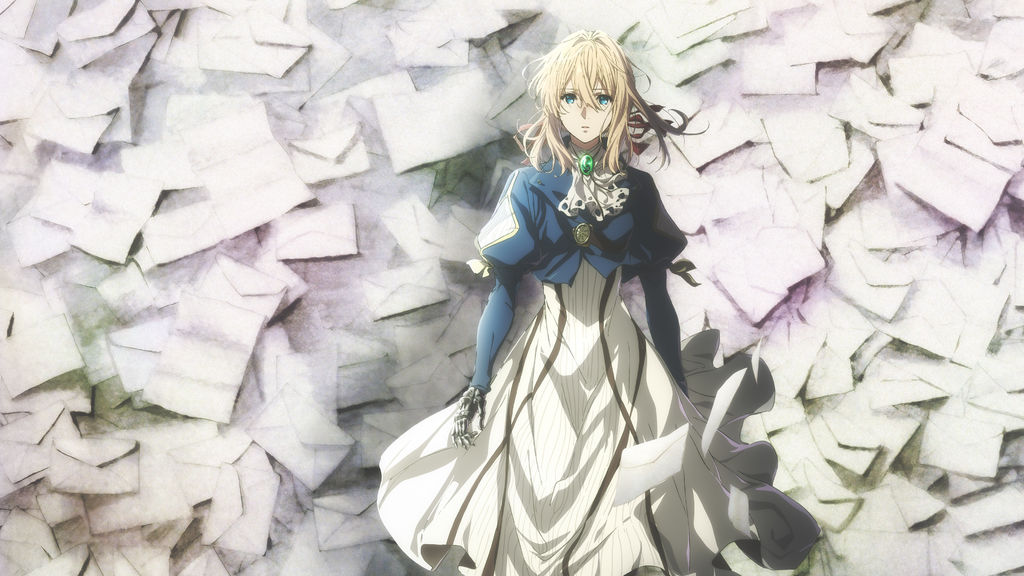 VIOLET EVERGARDEN: A Must Watch 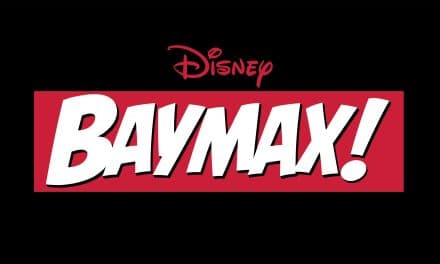