Save Yourself! #1: The Magical Girls Are A Lie (Spoilery Comic Book Review) 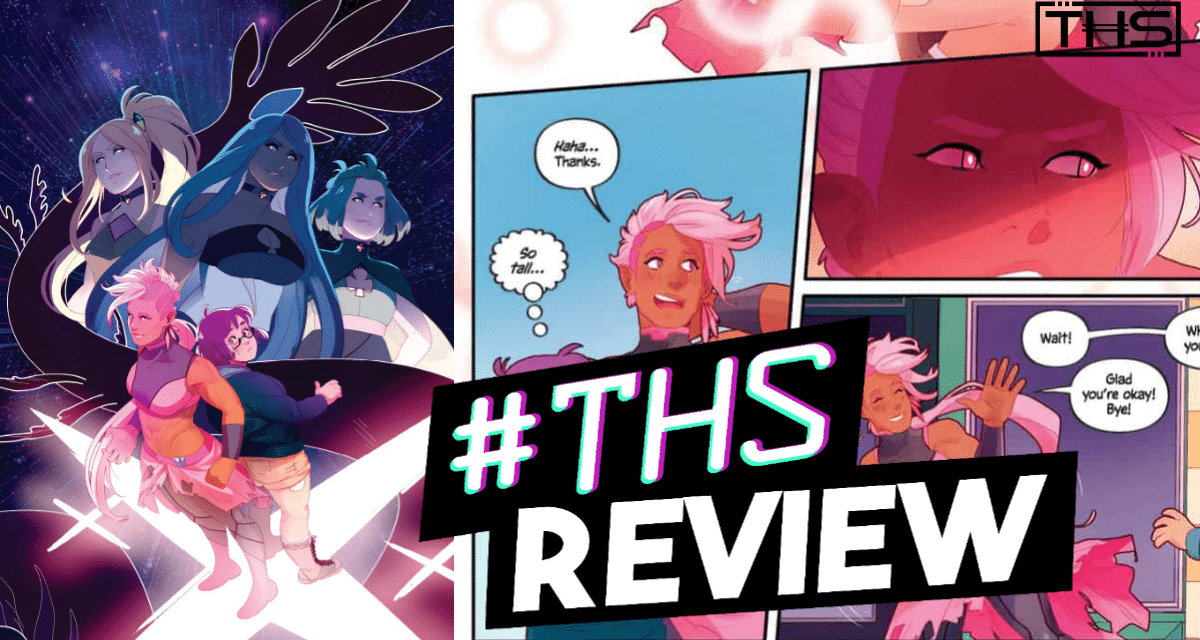 In Save Yourself! #1, the cake isn’t a lie, but the magical girls definitely are.

Save Yourself! is a new comic book series from BOOM! Studios about magical girls gone horribly wrong. Bones Leopard (Identical) is the writer for this comic book. Kelly and Nichole Matthews (Just Beyond) are the artists. Jim Campbell is the letterer. The main cover art is by Kelly and Nichole Matthews. Stephanie Gonzaga (Ducktales) did the first variant cover, and Kevin Wada did the second variant cover.

Save Yourself! went on sale on June 16, 2021. You can get physical print copies of the comic book at your local comic book store. Or, if you want digital copies only, you can get them from ComiXology, iBooks, Google Play, and Kindle.

Warning: spoilers for Save Yourself! below. If you want to read this tale of magical girls gone wrong for yourself, stop here and come back once you have done so.

Save Yourself!: Plot Summary

Curiously, Save Yourself! does not feature the magical girls as the main characters. Instead, the main character is a girl named Gigi. Gigi is just your average, ordinary, everyday introverted gamer girl. She only rarely ventures outside, and even then only by request and bribery by a close friend. Except, on this particular outside day, Gigi runs into the woman of her dreams, who promptly flees before Gigi could even get a name.

Fortunately, Gigi gets a chance to meet her again in Save Yourself!. Unfortunately, it’s when she gets caught in a crossfire between the magical girls and a pair of monsters after going after one of her friends who decided to try out spectator mode at close range for the fight. Even more unfortunately, Gigi happens to witness one of the magical girls murder a random civilian. And now Gigi becomes an inconvenient witness the magical girls have to silence. Fortunately, one of the monsters (a pink dragon-like thing) protects Gigi, and even turns out to be the woman of Gigi’s dreams. Except, said effort to protect Gigi also costs the pink dragon lady. Gigi ends up having to protect her in turn in the form of giving her energy via a kiss, which of course makes her pass out from embarrassment. Yep, definitely getting Negima vibes from this.

So Gigi wakes up in her own bed in her own house. She hears voices from downstairs, thinks it’s her brother and walks down, only to find the woman of her dreams (whose name is revealed to be Mia) having a pleasant conversation with a shark monster hologram. Said shark monster actually reveals that they’re both from something called the Cosmic Federation, and that their base is at the bottom of the Atlantic Ocean. Oh, and the shark monster wants Gigi and her brother to somehow bring Mia there so that she can get medical treatment. And that’s where Save Yourself! #1 ends.

Save Yourself!: The Good

Yes, I believe that the yuri in Save Yourself! automatically gives it points in my favor. As a yuri fan, I am more than fine with it. I really, really want to see where the relationship between Gigi and Mia goes in later issues of this comic book. They seem like they could be a cute couple.

Actually, the whole setting of Save Yourself! is one of this comic book’s biggest hooks. A group of magical girls appear out of nowhere and save the world, but they hide a very dark secret, and they definitely don’t have humanity’s best interests in mind. It kind of reminds me of a non-horror version of the manga Magical Girl Apocalypse. There’s also definitely signs of a deeper plot at work here between Mia and the magical girls.

The artwork for Save Yourself! #1 is also very easy on the eyes. It’s well-drawn, and has a nice warm color tone to it. Even during the battle scene, the colors remained primarily bright, darkening only slightly to indicate the shift in tone. Plus, Mia’s dragon form looks cute, so that’s another plus in it for me.

Save Yourself!: The Bad

Now this is another nitpicking fest for me, considering how much I like Save Yourself! #1. I guess the cliffhanger at the end right at the whole “Secret base at the bottom of the Atlantic” revelation (along with the other revelations) irked me a bit. Although, said cliffhanger wasn’t as bad as it could’ve been. It left me eager to find out what happens in the next issue instead of dying to find out what happens next. 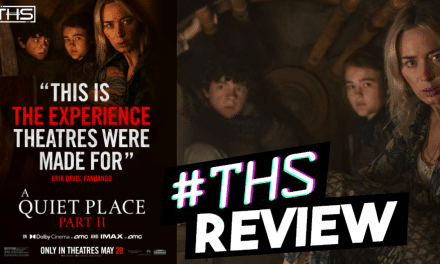 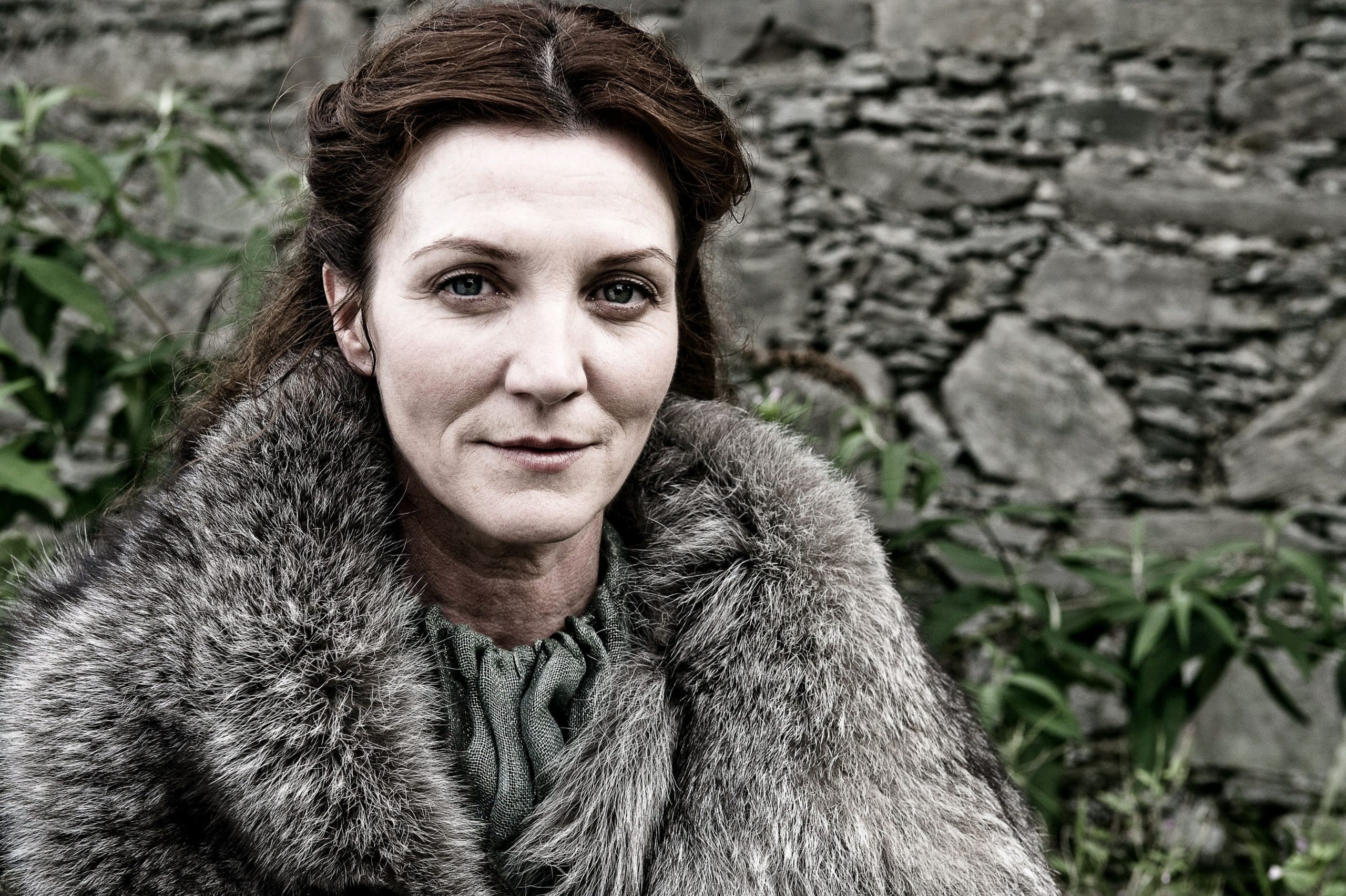 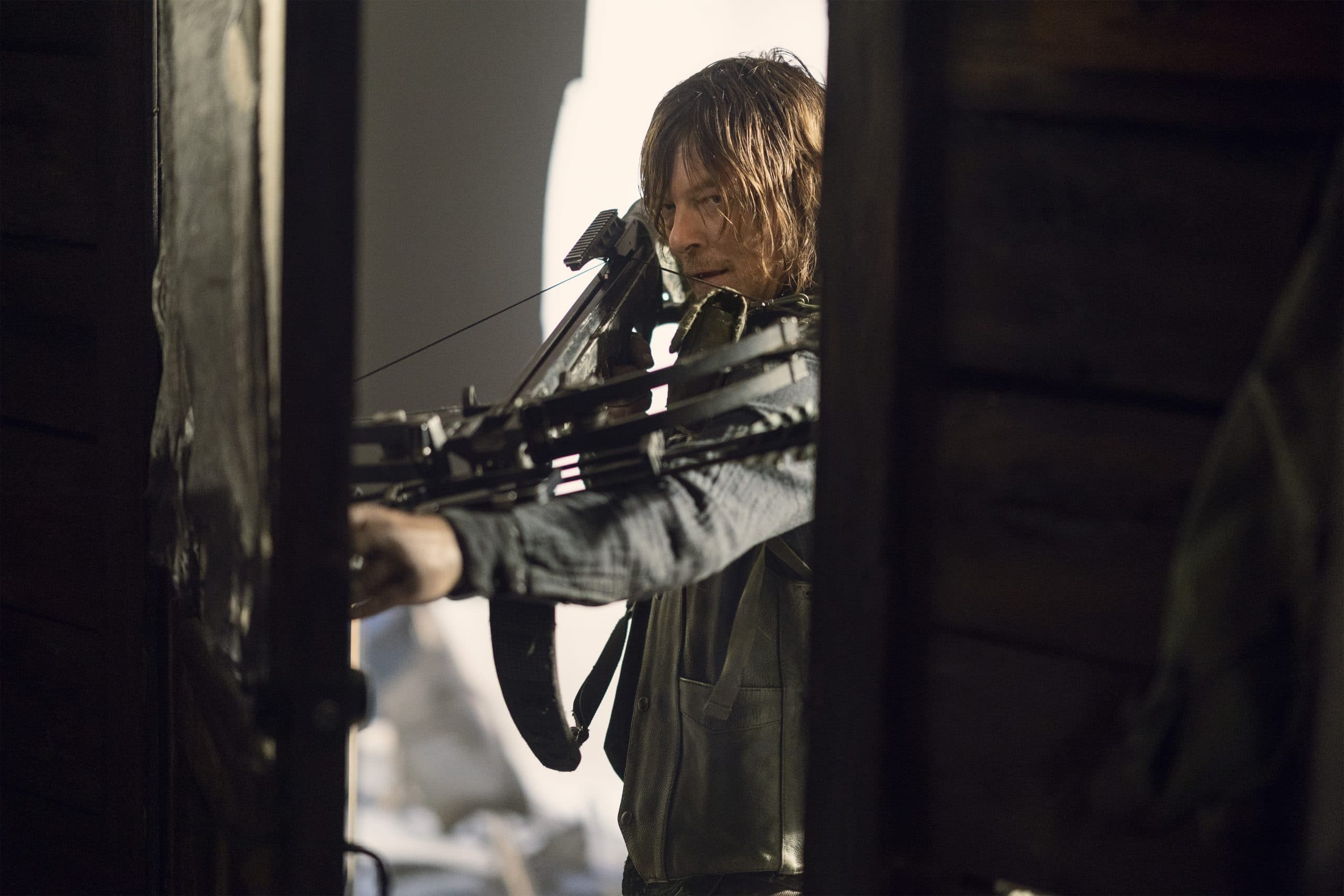 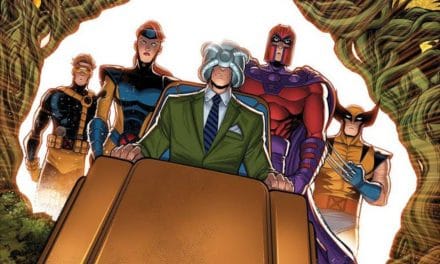