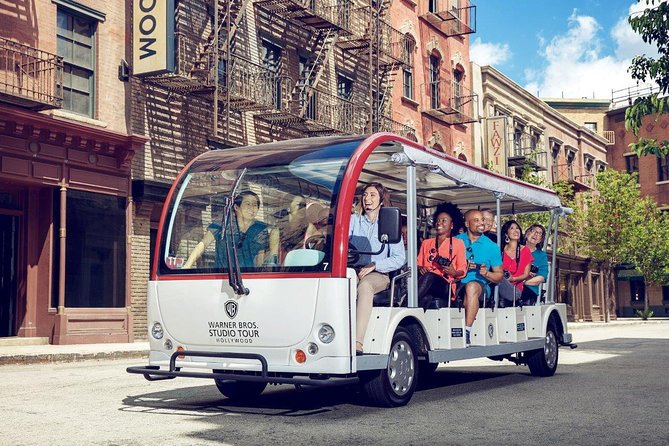 Warner Bros. Studio Tour Hollywood is set to reopen on June 26th, 2021. Located in Burbank, California this world-famous movie lot will be getting some major expansion plans.

Critically acclaimed, Warner Bros. Studios will be offering a lot more immersive experiences for visitors. The key additions of “Storytelling Showcase” as guests can explore the evolution of Warner Bros’ long history. Including a new finale scene called “Action and Magic Made Here”. This will feature the DC Universe and Harry Potter and Fantastic Beasts series. For those who want merchandise as the expanded Warner Bros Studio Store will be open to the public without a ticket purchase.

“Storytelling Showcase” will be about the studio’s 100-year journey as they became the world’s largest entertainment companies. Guests can take a deep dive into the studio’s film, TV and animation titles. Including the technological innovations from it’s origins dating back to 1923. Even guests take a selfie with a replica of the iconic water tower as they can walk along an aerial view of the studio lot.

An expert tour guide will be available after guests tour the lot, at Stage 48: Script to Screen. This is where the studio’s interactive sound stage and can experience the technology and method levels of production. Famous television sets from Central Perk Cafe (Friends), Sheldon’s apartment (Big Bang Theory) that is right before the cafe.

“Action and Magic Made Here” will be all about the props, experiences, photo ops, and costumes. Guests can get a behind-the-scenes look from both the Harry Potter and Fantastic Beasts franchises. For those who are Team DC Universe, do not want to miss out this opportunity.

An all-new Batcave is to be included as guests can get up close with Tim Burton’s take of Batman and an authentic Batmobile. The Tumbler from The Dark Knight, and the Batwing from Zach Snyder’s Batman v. Superman along with it. Cameras will be ready for new photo-ops such as the Lasso of Hestia from Wonder Woman 1984, Harley Quinn and Joker’s costumes from the Suicide Squad (Jared Leto and Margot Robbie), Poison Ivy in front of the Arkham Asylum gates from Joel Schumacher’s Batman and Robin. Even more from costumes from Aquaman, Superman and the recent release of Snyder’s Justice League.

Their Still A Lot More

Fellow witches and wizards can learn the art of potion making, take a photo of the cupboard under the stars of where Harry lived at 4 Privet Drive. Even more at the Dursley’s as the flying Hogwarts acceptance letters of their fireplace is feature to. Test your wand choreography skills and learn about the magical creatures from Newt Scamander’s Shed of Magical Creatures (Fantastic Beasts).

If you want to be part of Hogwarts as fans know they have go through the Sorting Hat ceremony. On the official Harry Potter Club fan club app as witches and wizards can find their house before arrival. This will be at a recreated set of the Grand Hall as the Sorting Hat will call out the house on top of their heads.

The conclusion of the tour will be display of iconic treasures from the films and TV shows, “Celebration of Awards Season”. This new area will be captivating famous props and costumes from the studio’s classic films with such as examples; Chadwick Boseman’s portrayal of Jackie Robinson’s Jersey (42), the detailed miniature blimp from Ridley Scott’s Blade Runner and the trombone from The Music Man played by Robert Preston.

At the Studios Store in the Welcome Center will be offering only in-person shopping from Warner Bros exclusive items. The Personalization Area is where guests can even engrave their own names or a replica wand. Some point later this year as guests can able to obtain merchandise from shopping online from the studio store.

From June 26th to July 11th, 2021 will be only opened up on weekends for the Studio Tour. Tours start on July 5th. On July 15th, as the Studio will be operating five days a week (being closed on Tuesdays & Wednesdays). Tours will be starting every 30 minutes from 9am to 3pm, as online reservations are required.

Adults from ages 11 and up will cost $69 dollars, from ages 5-10 will cost $59 dollars. California residents will be available for a discount rate up to $57 dollars till September 30th, 2021 (weekends only).

For more information by visiting the Studio Tour’s site by clicking the link here to learn more.

For those who are willing to be travel tour to the studio tour, what you will be wanting to see for the upgrades? Leave it down the comments section below! 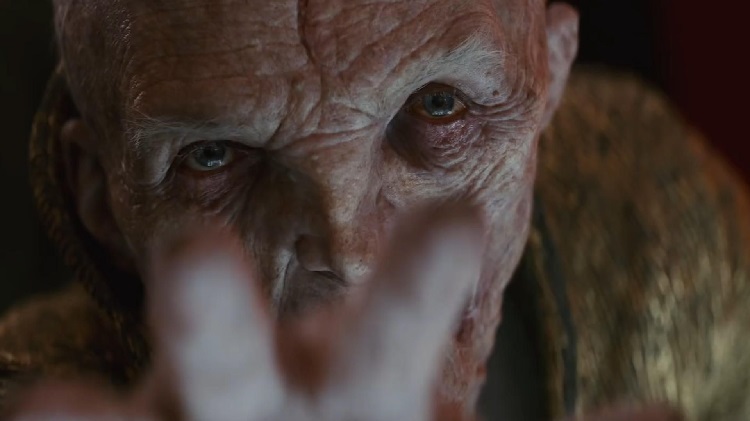 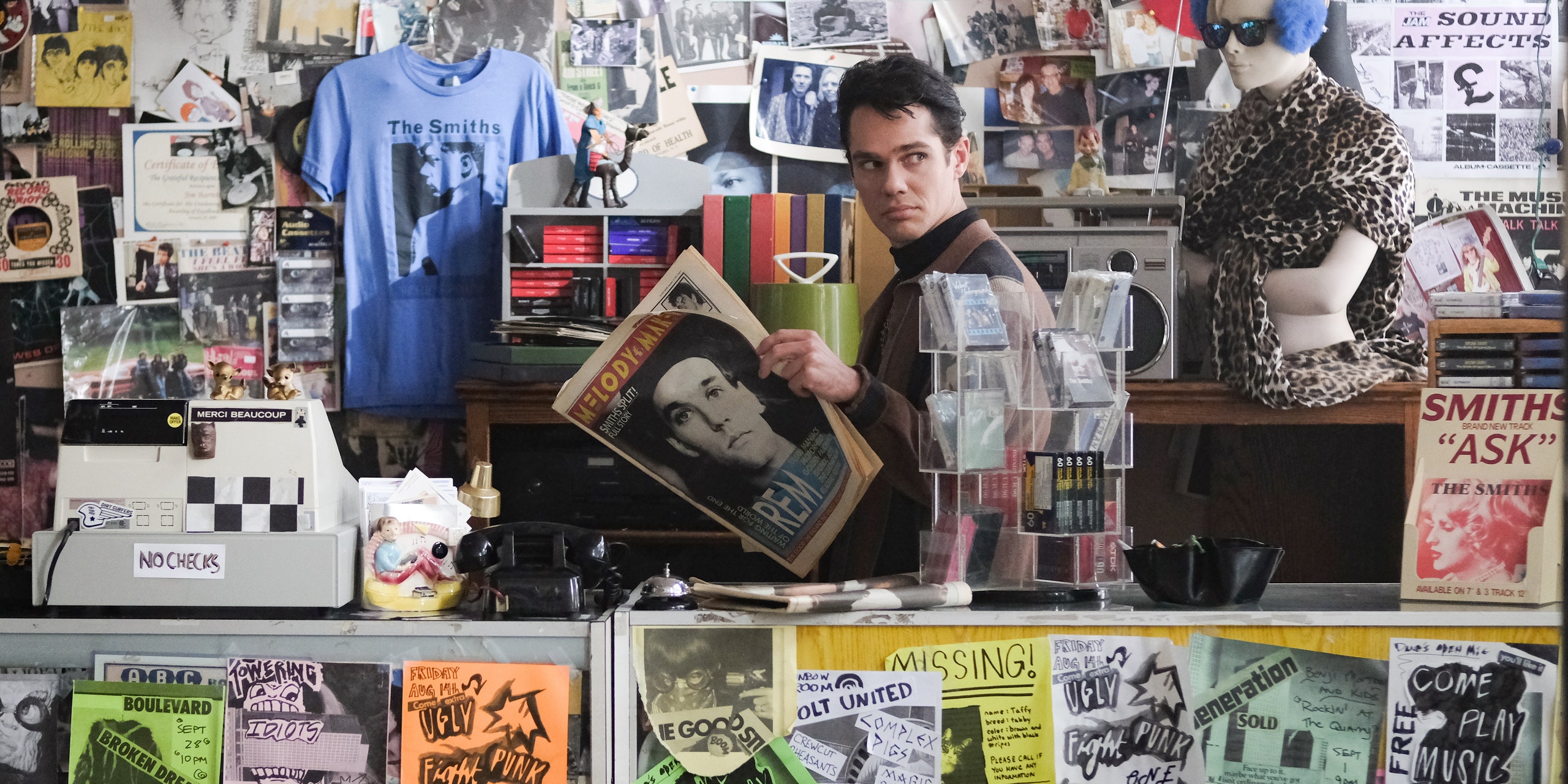 [Review] Shoplifters Of The World: Unite And Take Over The World 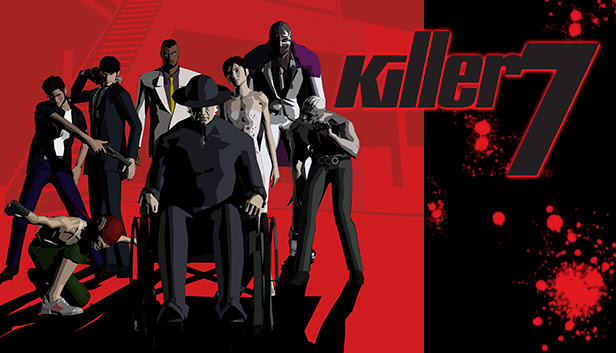 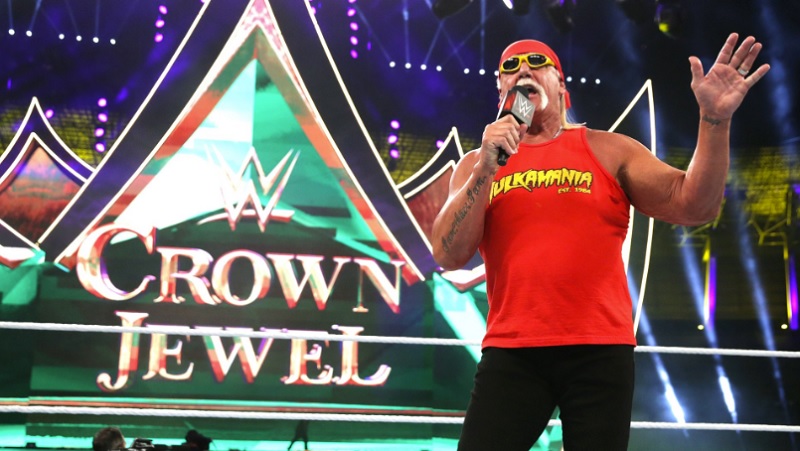 WWE Planning On Returning To Saudi Arabia In 2019