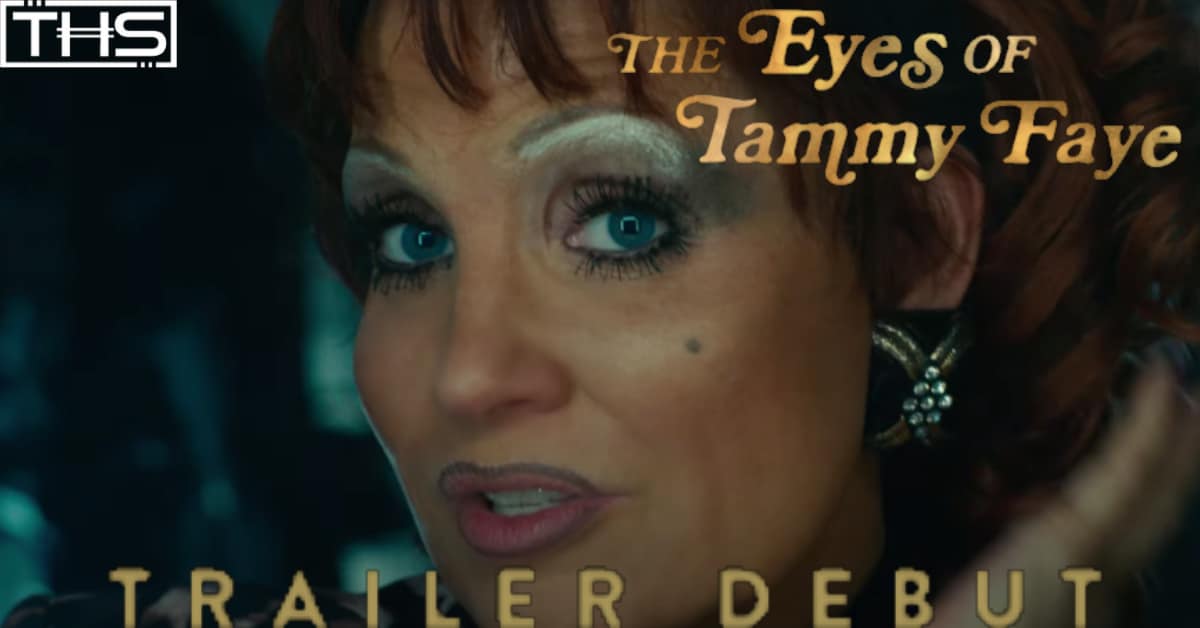 Jessica Chastain and Andrew Garfield star in Fox Searchlight’s new biopic about the infamous televangelist, The Eyes of Tammy Faye. The first official trailer is here and I have a feeling people will be rushing to put Chastain on their Oscar shortlists after they see her transformation here. The film is directed by Michael Showalter who gifted us with the outstanding The Big Sick and penned by Abe Sylvia (Nurse Jackie, Dead to Me). It co-stars Vincent D’Onofrio, Cherry Jones, Frederic Lehne and Sam Jaeger. Here’s what you can expect from the movie:

An intimate look at the extraordinary rise, fall and redemption of televangelist Tammy Fay Bakker. In the 70’s and 80’s, Tammy Faye and her Husband, Jim Bakker, rose from humble beginnings to create the world’s largest religious broadcasting network and theme park. They were revered for their message of love, faith and prosperity. However, it wasn’t long before financial improprieties, scheming rivals, and scandal toppled their carefully constructed empire.

CHECK OUT THE TRAILER DEBUT NOW:

Chastain had this to say about playing Tammy Faye:

People were always making her into a clown and punishing her for the mistakes of her husband, which all throughout history women have been the victim of, atoning for the sins of men. But, in a time when people were even afraid to say AIDS, we had this female televangelist. And she was a minister too in her own right. She wasn’t just the preacher’s wife, the singer. The interview [with Christian gay minister and AIDS patient Steve Pieters] is phenomenal. It’s so beautiful and loving. And it’s such a huge turning point in terms of what people could associate God’s grace with, because I feel like she was filled with grace.

It really sounds like Chastain is channeling every facet of this character. From the looks of the trailer she is going to be transformative in the role. I remember my parents always talking about televangelists and why they were “bad”, because of this couple. So, I am truly intrigued to see their story up on the big screen. Michael Showalter, also showed us his chops in The Big Sick, which I thought was one of the best films of 2017. After watching this trailer, The Eyes of Tammy Faye has most definitely skyrocketed up my list of most anticipated films for the rest of the year.

What do you think of The Eyes of Tammy Faye? Do you believe that Chastain has a shot at another Oscar Nomination for this?

For more movie news, make sure to check back to That Hashtag Show. 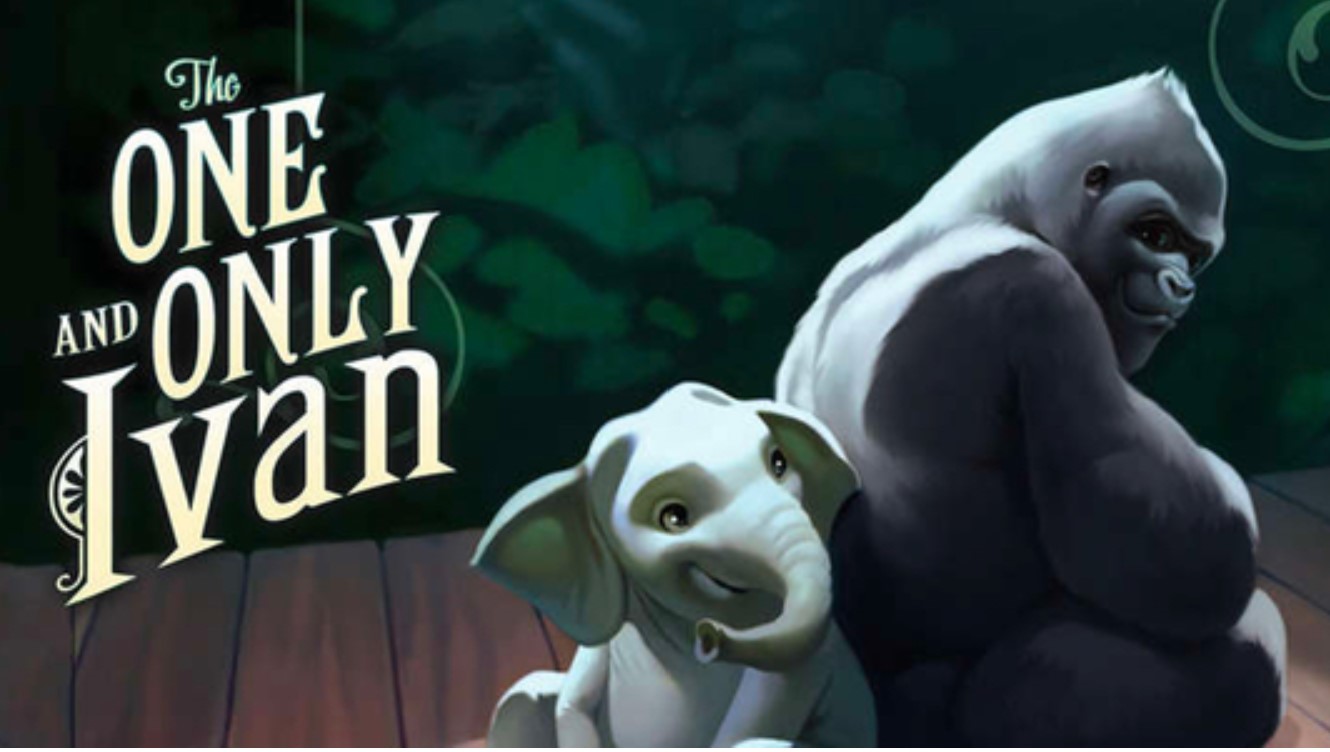 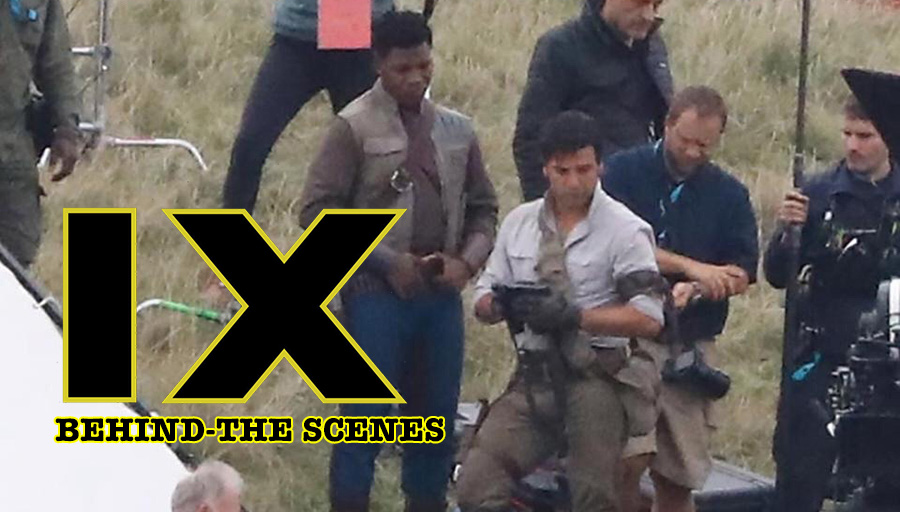 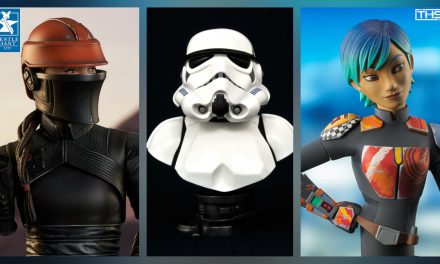 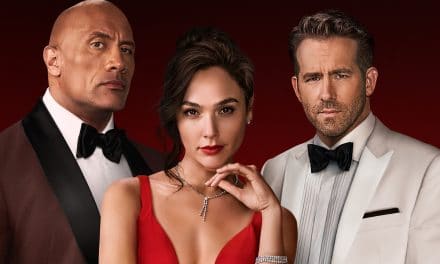