Specter Inspectors #4: Are You A Good Ghost Or A Bad Ghost? (Review) 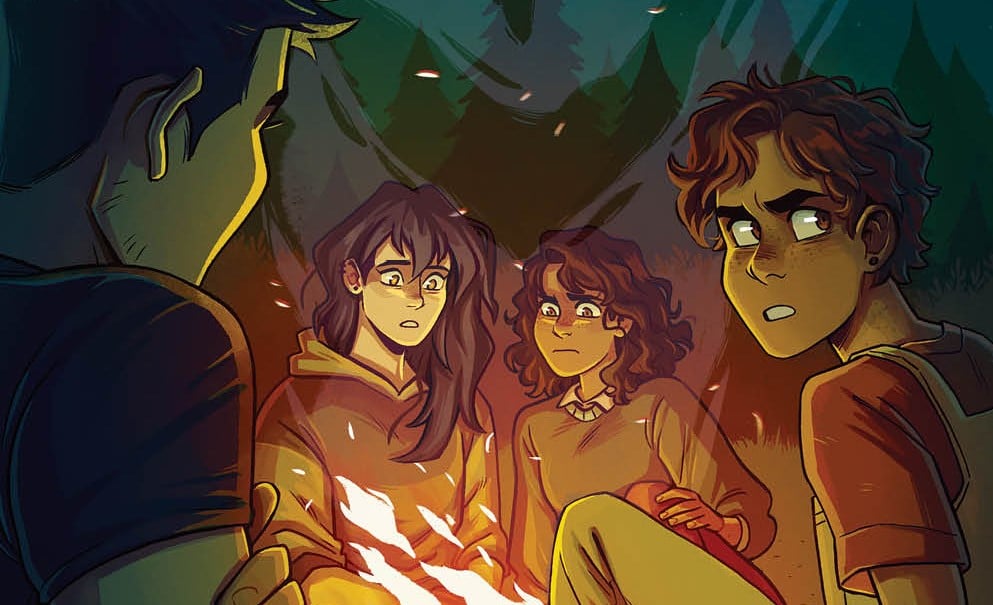 Check out our spoiler-free review of issue #4 below. (And if you missed the previous issues, catch up here.)

Astrid’s insecurities play a huge role in the chapter. We finally really get to see what her demonic possession means to her, and the ongoing consequences it could have. We also see how Astrid’s insecurities affect her friends, who found the depth of her feelings surprising. I think everyone can relate to both wanting to help someone but not knowing how, and the guilt of not realizing a friend needed help in the first place. I felt like all the emotional beats in issue #4 played out naturally and really helped the story connect on a deeper level.

In addition to Astrid’s personal arc, even the ghostly encounters in this issue hit on an emotional level. The Inspookters end up connecting with the ghost of a little boy. They have to ease him out of his shell a bit, but when he holds Astrid’s hand, you can’t help but awww a little!

But even as the gang encounters a good ghost, tensions ramp up on the darker side. After discovering Virgil Von Brandt’s journal, they start to realize just how dangerous their situation could be. This issue answers some questions, but poses even more. (Namely…how the heck will they get out of this town??)

Issue #4 probably had less of the typical Specter Inspectors humor going on, but since so much of it focused on emotional issues, that felt right. The visuals continued to draw you right into the story, too. You definitely feel like you’re searching the woods with the Inspookters or having a late-night conversation in a motel room.

Overall, this issue really pushes the plot forward, clearly gearing up for a big final issue. However, by bringing in the strongest emotional element yet, the story avoids feeling too exposition-y. Once again, I’m always happy to pick up a new issue of Specter Inspectors!

You can grab the fourth issue of Specter Inspectors from Boom! Studios now. 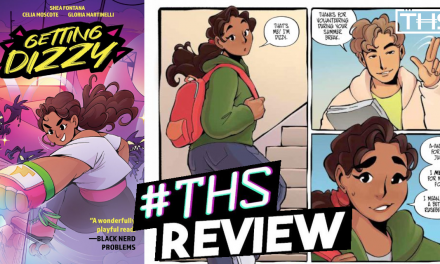 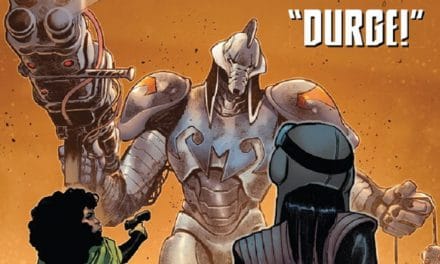 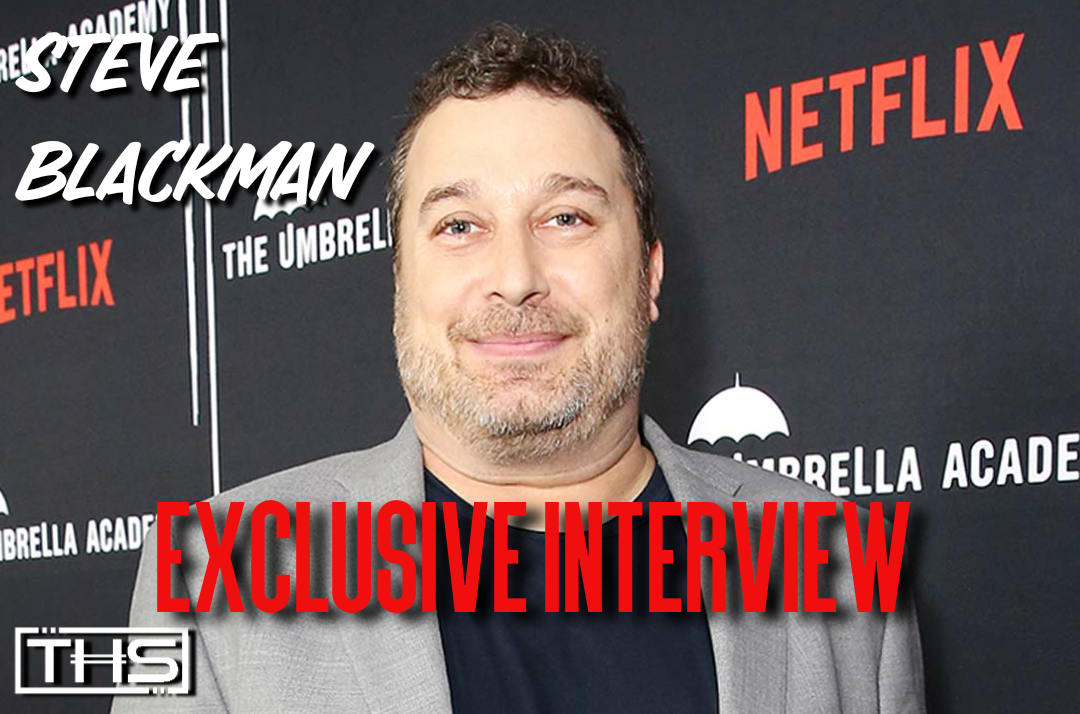 Exclusive Interview With Showrunner For The Umbrella Academy, Steve Blackman 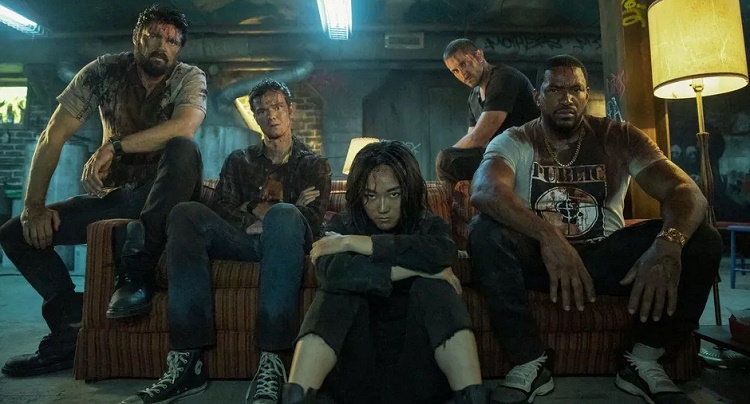