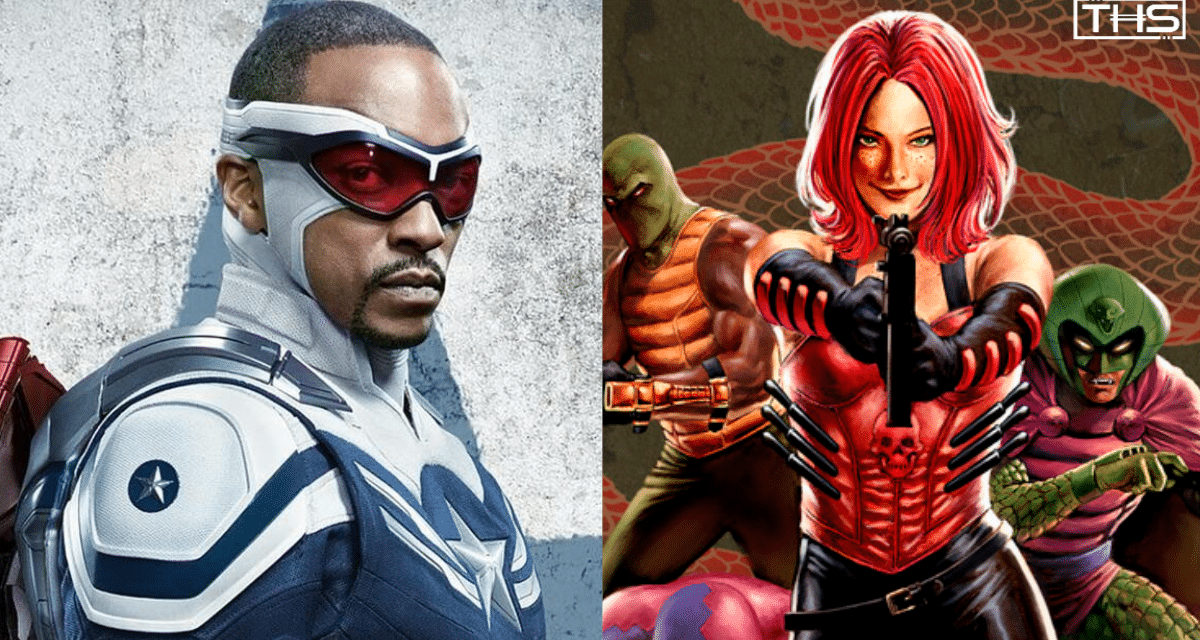 Last week we talked about Diablo. This week, we’re talking about the upcoming Captain America 4.

After the release of The Falcon And The Winter Soldier, Marvel announced that a 4th Captain America film starring Anthony Mackie was on its way. This is a project that has and is being worked on swiftly behind the scenes and is gearing up to shoot much faster than most people would anticipate.

We can exclusively share that Marvel does have a script that has undergone a re-write and is undergoing another re-write, but this isn’t stopping Marvel from casting for the film. We have exclusive details on a recent casting call for the film. The casting call is for the film’s villain and lists that Marvel Studios is looking for a ‘Kate Mara type’. This doesn’t mean Kate Mara is the exact actress they want, but is an indicator for age, physical features, general demeanor, etc.

The Daughter Of Red Skull Arrives

We can exclusively share that this casting is for Sinthea Schmidt, aka Sin. In the comics, Sin is the daughter of Red Skull and works to re-establish Hydra. While plot details are sparse, it’s safe to assume the apple doesn’t fall far from the tree. We have exclusively learned that Sin will be re-evaluating the legacy of her father, Captain America (Steve Rogers), and Sam’s new role as Captain America.

We do also know that Emily VanCamp will be returning as Sharon Carter/Power Broker, however, her role changed. She was originally planned to be the film’s main villain. Though, Marvel and Kevin Feige are hesitant to make her the main villain after a negative fan response to her arc on The Falcon And The Winter Soldier. So expect her to have a role, but a reduced role, not the main villain role.

As Captain America 4 progresses closer to filming we’ll have more plot and character details. However, Marvel is seemingly interested in still exploring the ideas of legacy for these characters. They want to expand on the characters while still providing the heart-racing action that Marvel fans expect. We’ll have more to share down the road as more Captain America 4 information develops. Including the inclusion of an Avenger in the film that you may not think would be a conventional choice; but that’s an article for another day.

For more on Marvel or other exclusives, make sure to check back to That Hashtag Show. 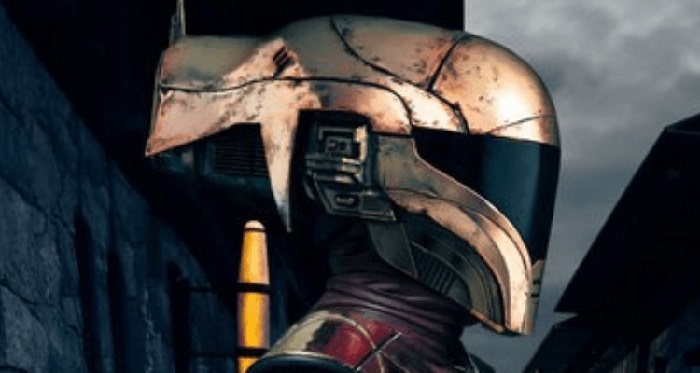 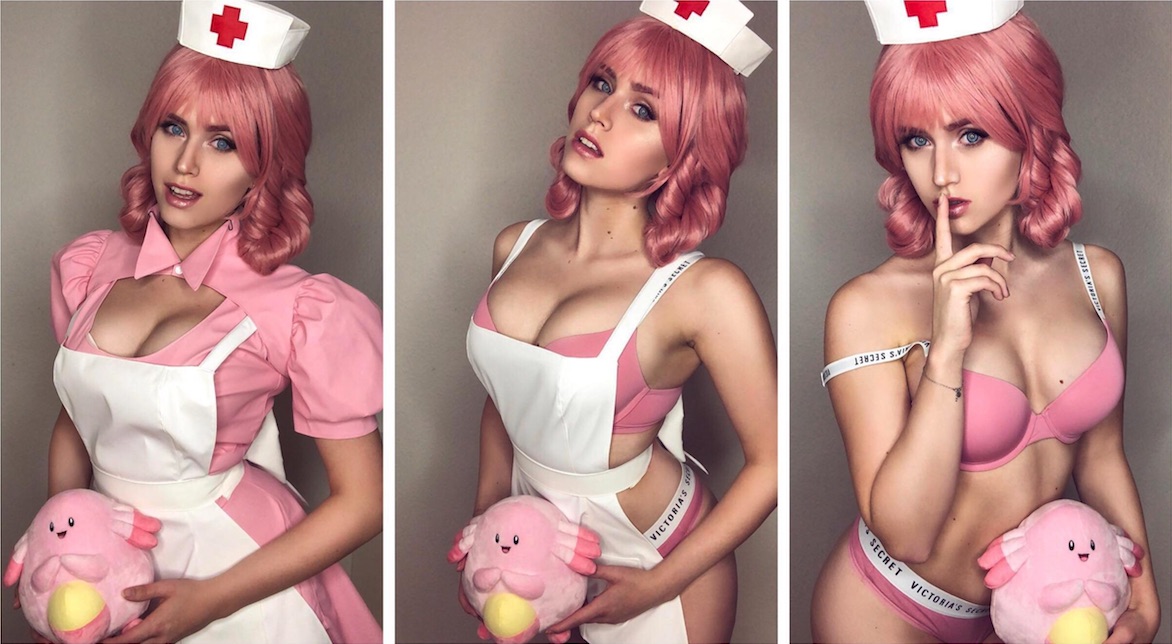 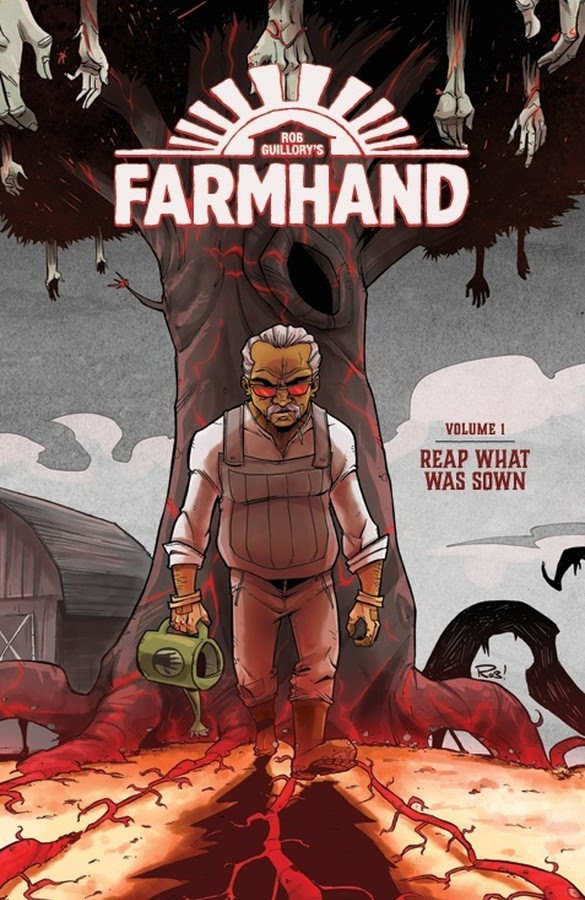