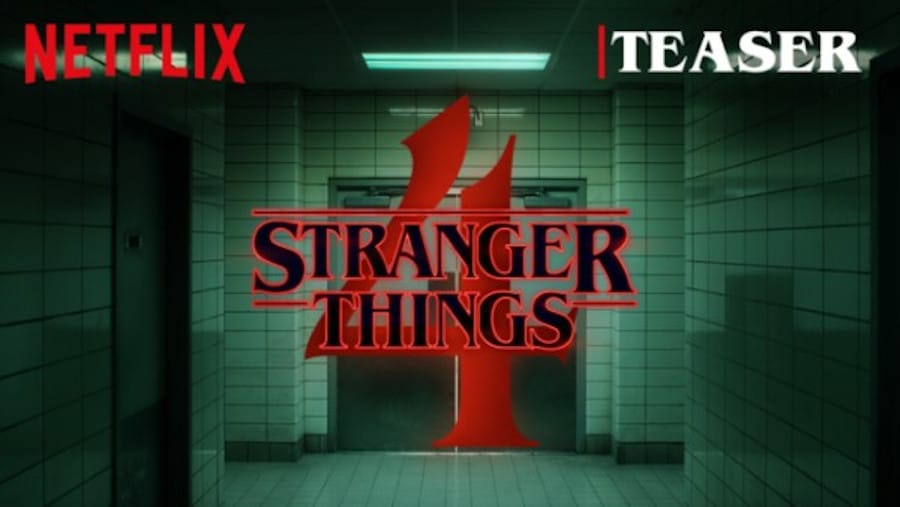 Eleven, are you listening Teaser

If you are a fan of the hit Netflix series Stranger Things like myself, then you have been waiting a while for some kind of news from the upcoming season 4 release. While we still do not have a release date we did get a small Stranger Things 4 teaser today. This clip looks to be taking us back in time to the Hawkins National Laboratory where Dr. Brenner performed experiments on children like Eleven that had different psychokinetic powers. But could this teaser be telling more than what has happened in the past? At the end of the trailer, we see a door with the number 11 on it, and then we hear the voice of Dr. Brenner asking, “Are you listening Eleven?” as she opens her eyes. Could we be seeing the return of Dr. Brenner in Season 4?

Stranger Things, which was created by The Duffer Brothers and is produced by Monkey Massacre Productions & 21 Laps Entertainment, is currently underway on its fourth season. The Duffer Brothers serve as executive producers on the series, alongside Shawn Levy and Dan Cohen of 21 Laps Entertainment, and Iain Paterson. You can keep up to date on all the Stranger things news from these links below:

For more on Stranger Things 4 make sure to check back to That Hashtag Show.

GoT Star Liam Cunningham To Appear In Benioff And Weiss Star Wars Trilogy? 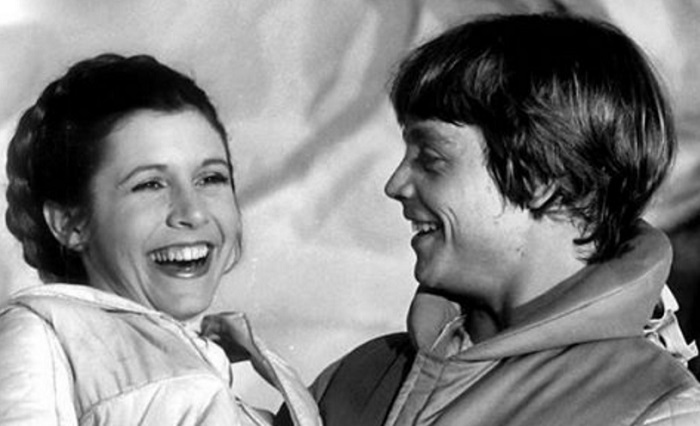