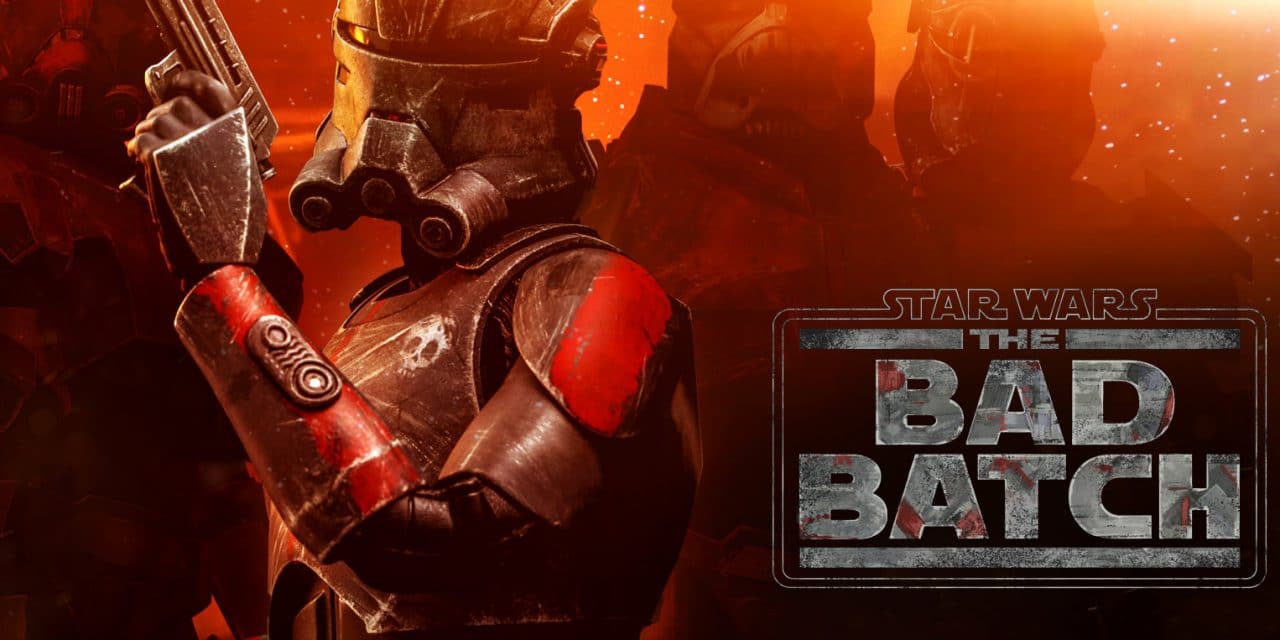 If you are a fan of Clone Force 99 and are a Hot Toys collector, then this announcement is for you. Just when you thought the Hot Toys Star Wars lineup couldn’t get much better, it just straight up did. This morning Hot Toys announced that the Star Wars: The Bad Batch would be coming to their sixth scale lineup. Here is the official announcement.

Practice teamwork with the elite squad of troopers! Hot Toys is bringing the members of this group as 1/6th scale figure collections in celebration of Star Wars Day and The Bad Batch animation series’ debut on Disney+. Stay tuned!#HotToys #StarWars #TheBadBatch #MayThe4thBeWithYou

“Star Wars: The Bad Batch” follows the elite and experimental clones of the Bad Batch (first introduced in “The Clone Wars”) as they find their way in a rapidly changing galaxy in the immediate aftermath of the Clone War. Members of Bad Batch—a unique squad of clones who vary genetically from their brothers in the Clone Army—each possess a singular exceptional skill that makes them extraordinarily effective soldiers and a formidable crew.

Star Wars: The Bad Batch will premiere on Disney+ with a 70-minute episode on May 4th.

What are your thoughts on the Star Wars: The Bad Batch Hot Toys announcement? Will these be a must-have for your collection? Also, what other sixth scale figures are you hoping to see released this year? Well, That Hashtag Show wants to hear from you! 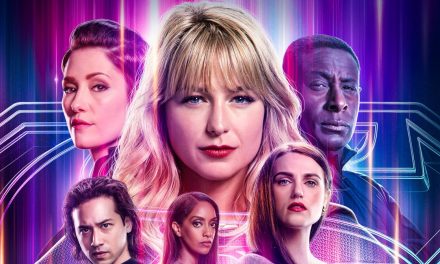 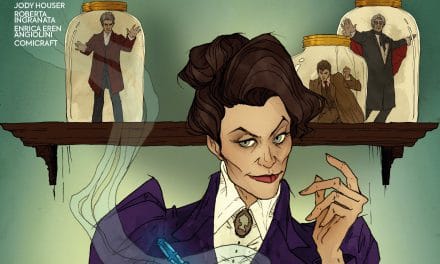 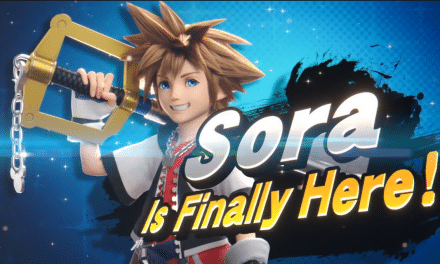