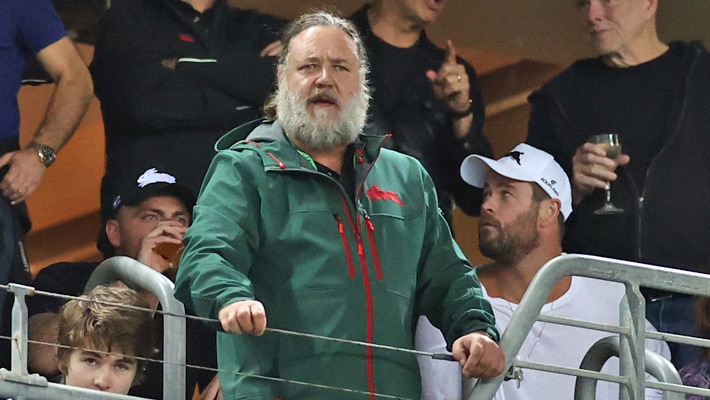 Marvel is no stranger to leaks, and Russell Crowe appears to be contributing to it with this reveal about Thor: Love and Thunder. Either that, or he playing the god of all pranks on us. Take your pick.

Russell Crowe is just one of many actors working in Thor: Love and Thunder, and up until now, his role has been a mystery. Today though, during an interview with Joy Breakfast with The Murphys, he finally revealed that role. Apparently, he plays Zeus. Yes, that Zeus. The one from Greek mythology with the thunderbolts and the constant need to screw anything and everything with a heartbeat. Makes you wonder what the Marvel version will be like, eh?

Russell Crowe’s specific words were: “I’m gonna get on my bicycle, I’m gonna ride up to Disney Fox Studios, and around 9:15, I shall be Zeus!”. He mentions that it’s for “Thor”. He also finally mentions that this is his “last day of Zeus-ing about”, and that he’s “going to enjoy it”. Well, someone is definitely having a good time there playing a king of the gods, isn’t he?

Thor vs. Zeus: Love and Thunder?

Russell Crowe’s reveal that he will be playing Zeus does call a bit of the plot into question. The title of this film is Thor: Love and Thunder, so how does Zeus fit into it? This may be speculation, but perhaps Thor gets an abhorrent admirer in the form of Zeus? Not because Zeus is ugly, but perhaps Thor has absolutely zero interest in dating a guy. The original Zeus in the Greek myths was basically an equal opportunity rapist. He went after women and men alike, as long as they were pretty/hot, and didn’t take “No” for an answer. Assuming that this Zeus retains that personality, I can imagine this to be the source of some hilarity, if a bit cringe-worthy. You mileage will definitely vary on this humor if that’s the case.

I suppose we’ll just find out if Zeus really is a stalker with a crush when Thor: Love and Thunder releases sometime in May 2022. Until then, you’re free to take my speculation with as much salt as you like.

Russell Crowe has just revealed that he’s playing Zeus in Thor: Love and Thunder. How will he portray this Marvel version of Zeus, and what will he be doing in the film? Well, that’s a mystery to solve for when we finally get to watch Taika Waititi‘s film in May 2022, hopefully on Disney+. 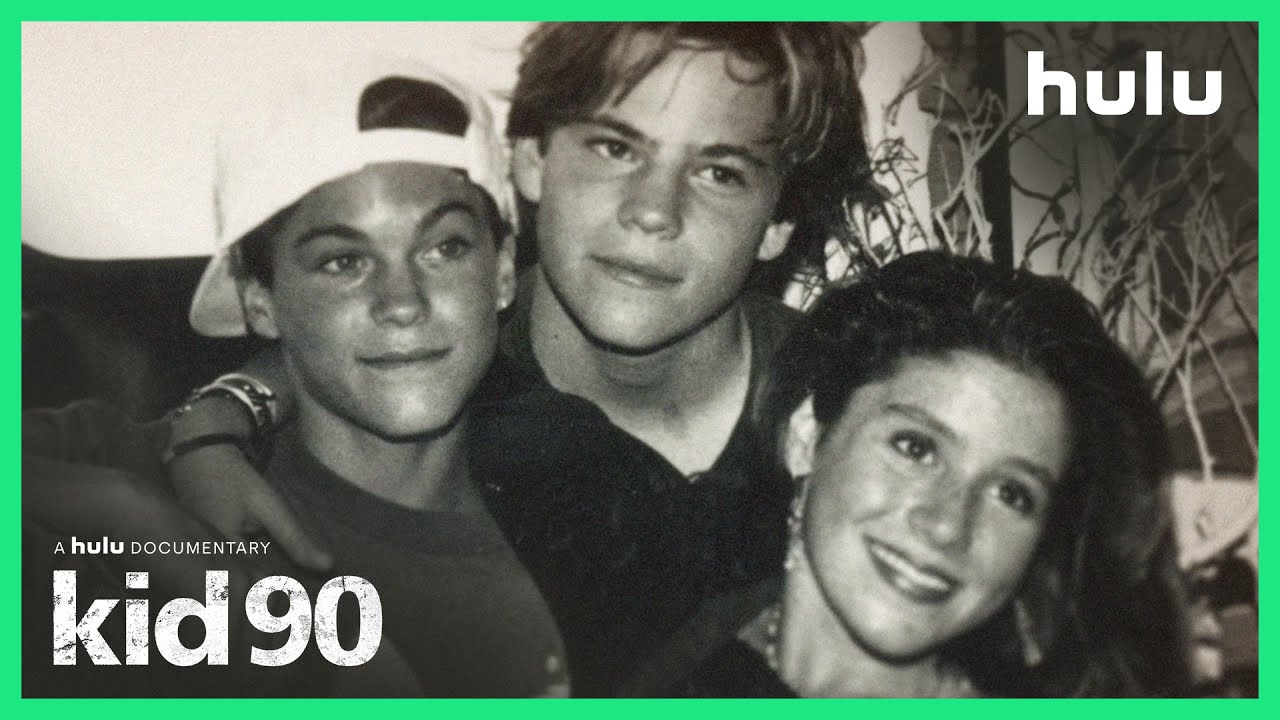 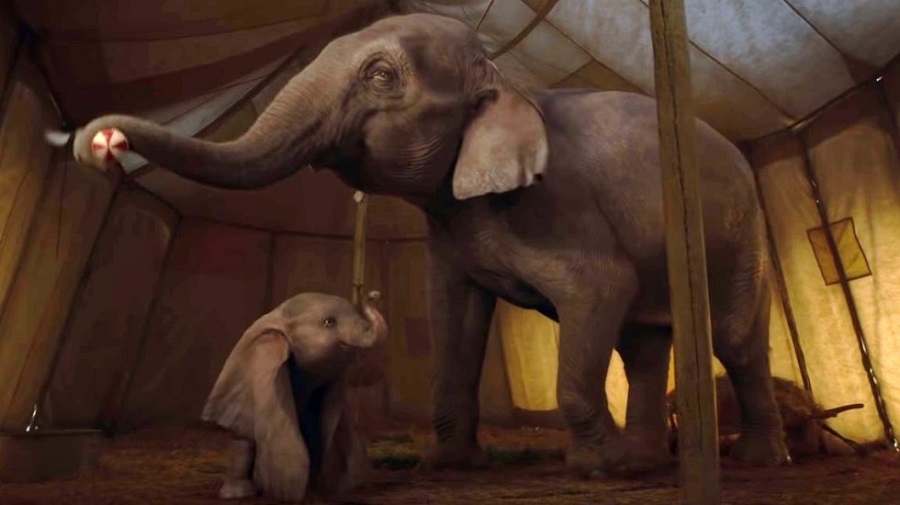