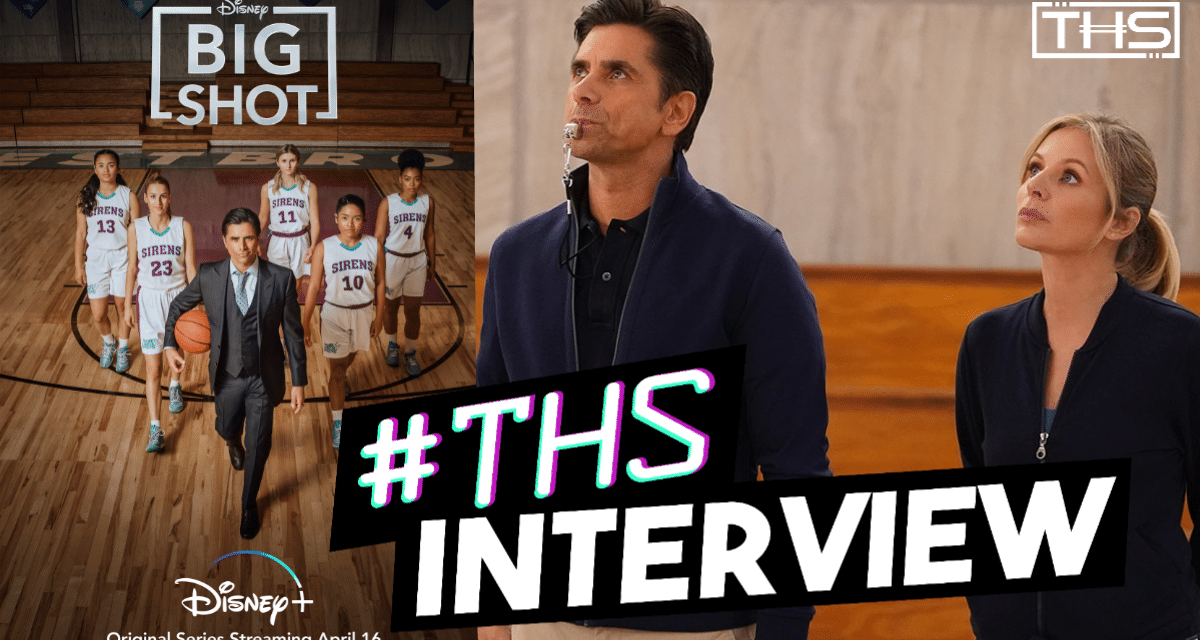 When you watch a good sports drama, you really start to believe the actors are also talented athletes. In fact, they sometimes start believing it themselves.

We sat down with Jessalyn Gilsig to discuss Big Shot on Disney+. The teen basketball drama follows Coach Korn (John Stamos) as he accepts a coaching position at an elite private high school. Gilsig plays Holly, his right-hand woman and the team’s assistant coach.

And while Holly is an expert at basketball, Gilsig is not. But Big Shot makes her believe she is, too.

Hey, as long as we’re all believing it together, right?

In addition to praising the way the series makes her look good at basketball, Gilsig promised viewers a strong, character-driven story.

‘When you get involved in a David Kelly show, you can be sure it’s going to be character driven,” she said.

To find out more about where Gilsig sees Holly’s character going in the future and to hear her 30-second pitch for why Big Shot is a must-watch, check out our full interview below.

Big Shot follows Coach Korn who, after getting ousted from the NCAA, is given a chance for redemption with a coaching position at an elite private high school. He soon learns that the teenage players require empathy and vulnerability — foreign concepts for the stoic coach. By learning how to connect with his players, Marvyn starts to grow into the person he’s always hoped to be. The girls learn to take themselves more seriously, finding their footing both on and oﬀ the court. 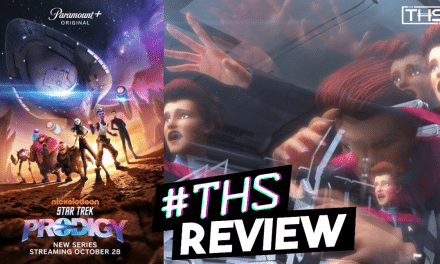