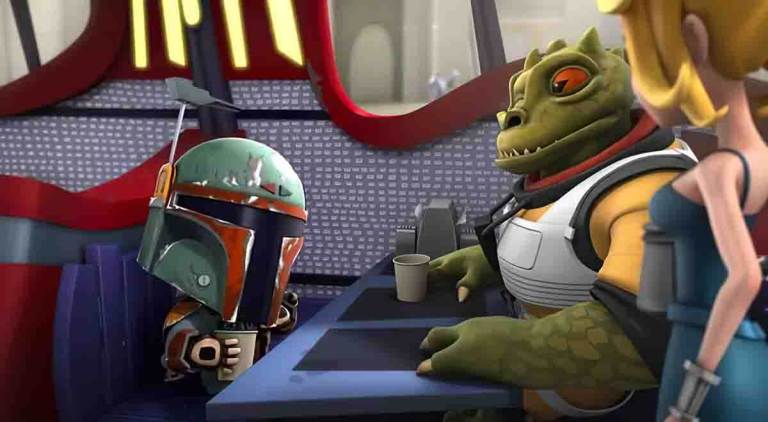 In a galaxy far, far away, before the House of Mouse owned the rights to Star Wars there was a new project by George Lucas title Star Wars: Detours. Even though there were many episodes made, it was canceled after the Disney take over. That’s when the focus became the Sequel Trilogy instead. After all this time it seemed like there was very little hope for Star Wars: Detours to see the light of day and many people even forgot about it until a six-minute episode titled “Dog Day Afternoon” was leaked onto the internet. Well, today there are some rumors out there that Detours could be finally released on Disney+ in May!

“The Vulcan Reporter has learned that Disney plans to (finally) release the Star Wars: Detours animated series on its Disney+ streaming service”, they would as report, “While we do not know when Disney plans to release the series on its streaming service, we do know that around 52 episodes and specials have fully finished production. It is likely that Star Wars: Detours is planned as a surprise release on May 4, 2021”.

So as of now none of this as been confirmed by Disney but is definitely worth keeping a eye on.

Star Wars: Detours was co-created by Brendan Hay (Robot Chicken), set between the Revenge of the Sith and A New Hope this series was to give us a comedic take on what happened between those times. This series also had an all-star cast of Star Wars voice actors that included Anthony Daniels, Billy Dee Williams, Ahmed Best, Donald Faison, and Dee Bradley Baker. Other voice actors involved were Seth Green, Seth MacFarlane, Weird Al Yankovic, and many others.

What are your thoughts on the possible release of Star Wars: Detours? Is this a must-watch for you? Also, What all would you like to see from this series? Well, That Hashtag Show wants to hear from you! 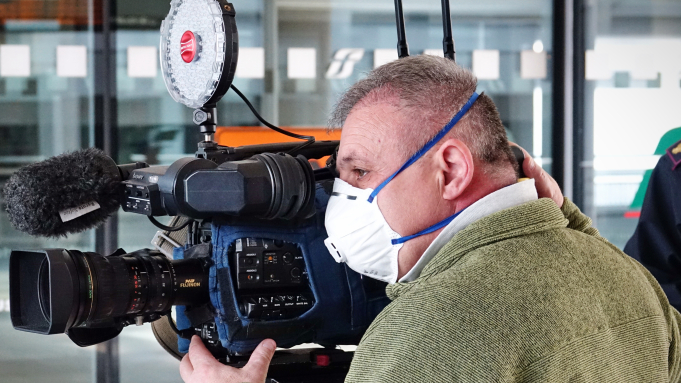 Blockbusters Struggling to Return After COVID-19 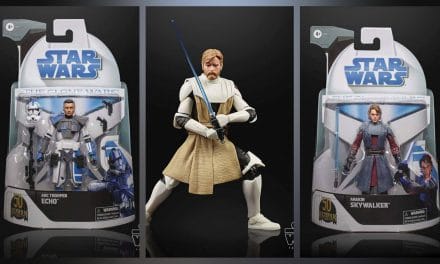 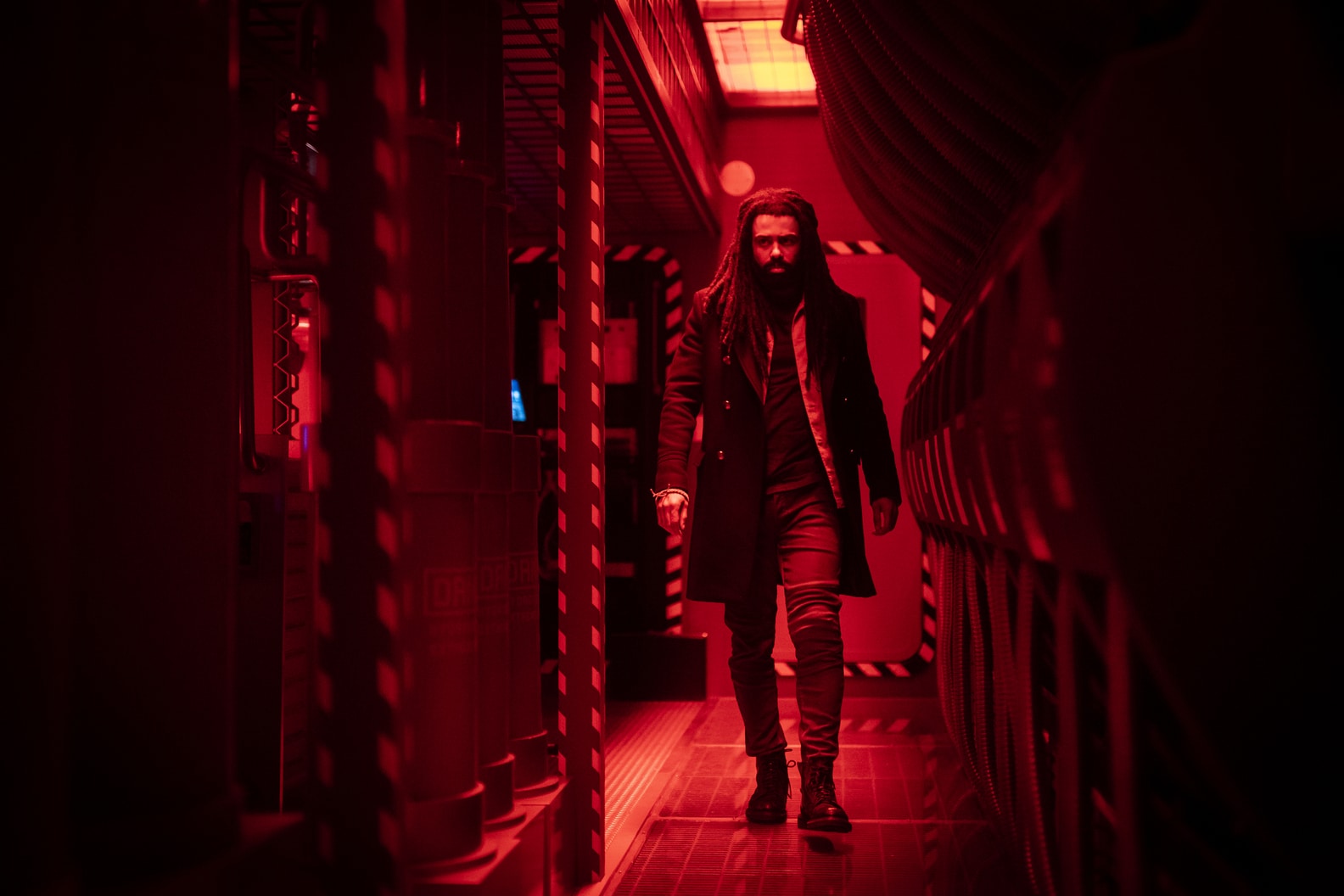