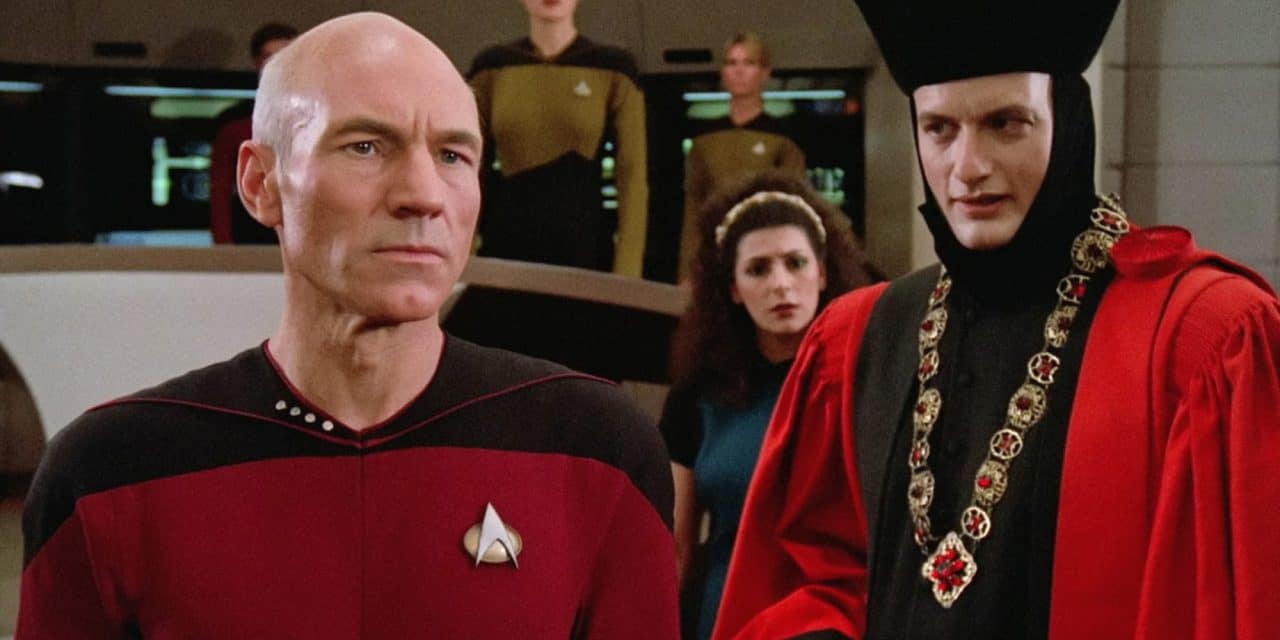 Happy First Contact Day everyone! It’s starting strong with the reveal that a new character from The Next Generation will appear in Star Trek: Picard.

The teaser for season 2 dropped the news that shapeshifting trickster Q will head to Picard.

As Patrick Stewart’s voiceover tells us, “the true final frontier is time.”

The teaser shows an office full of art of the Starship Enterprise and the Starfleet insignia. Then, it takes an eerie twist. A queen playing card burns up, leaving only the letter Q.

“The trial never ends,” a voice says, then breaks into a classic villainous laugh.

For Star Trek fans, that can only mean one person: John de Lancie’s Q. Q was known for testing Picard, and even appeared in TNG’s final episode. de Lancie confirmed during the First Contact Day panel he would reprise his role for Picard.

Season 2 of Star Trek: Picard has already begun production. It will air on Paramount+.

I won’t ask if you’re excited to see Q return, because I’m sure you are. Instead, what kind of mayhem do you think he has in store for Picard this time? Drop your predictions in the comments.

Meanwhile, check back to THS for more Trek updates. 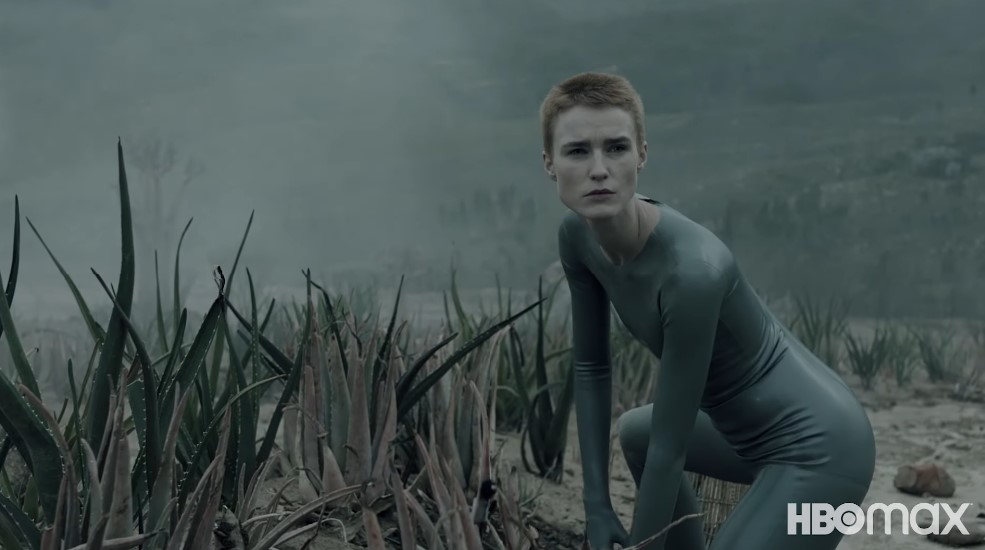