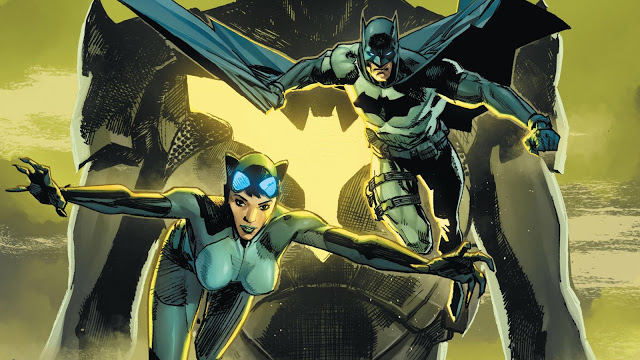 This week we get the fourth issue in a great series, Batman Catwoman 4. I still struggle to find the meanings behind the Christmas songs that label each issue, but this issue’s song is Hark the Herald Angel Sing. The way Tom King weaves past, present and future together so seamlessly is incredible. All three timelines work together, telling three separate stories that tell a greater whole. This issue truths come due.

Truths Come Due – The Past

Andrea Beaumont has returned with one goal in mind – to kill Joker. Joker killed Andrea’s son, and now she will exact her vengeance on the Crown Prince. She only need find him first, but that becomes its own problem. Batman recently captured Joker, so her access even as Phantasm becomes limited. She needs another way to get her blade on the child assassin.

Of the people who know Bruce and his habits the best, Andrea sits atop the list. Being an ex girlfriend helps. She knows Bruce’s biggest weakness and best leverage lies in his bed. Andrea attempted to capture Selina once and just failed, but now she lets herself into the Batcave itself and monologues her entire plan to Selina. Selina, still wounded from their last encounter doesn’t resist.

Not exactly enemies. Not exactly friends. Selina and Andrea in the same room spells nightmares for Bruce.

One aspect I really like with the past storyline this issue is Andrea’s frame of mind. While the dread outline of Phantasm strolls through panels, she contemplates what the future was supposed to be, the future World Fairs used to promise. The friendly robot servants, flying cars, new technologies…but the future Gotham failed. Andrea now haunts decrepit streets mourning the loss of her son.

Truths Come Due – The Present

The Joker played Selena, and Joker seemingly wins. Selina runs both sides of the criminal line, but this time she made some business dealings with Joker who then used it to do what Joker does best. Despite his killing and destruction, Joker is really only about one thing, mind games and controlling those in power, namely Batman. With Joker its all about the dance, and he just tripped up Selina big time.

Typical Bruce doesn’t say a word. He simply untie the tie he just tied for a gala and heads off to work, Bat-work. Of course Selina realizes she just f-ed up, big time. Some yell and threated to intimidate others when they fight or are angry. Bruce Wayne? All he need do is stand there, in silence. Granted his bat-suit helps too.

Selina lashes out at Bruce. He wants to know where Joker is, but instead of telling him, Selina’s guilt overwhelms her. She strikes out and tells Bruce to tie her up and beat it out of her like he does his other ‘lovers’.

The greatest panel of this issue is the final one. Batman standing on the cathedral steeple, anole, head bowed. No words, yet his silhouette radiates the pain and disappointment of Selina’s betrayal.

We pause this review for an impassioned plea to any DC execs with control over approving comics titles. To those with the power to green-light new titles, would you PLEASE! for the love of God! For everything holy this holy week….GIVE HELENA WAYNE HER OWN TITLE!!

One does not create such an amazing character to only let them fade away into nothing. Helena Wayne dons the future mantle of her father. She looks amazing. Her new suit looks positively incredible as it mixes mom’s Catwoman with dad’s Batman into a sleek, sexy, ass kicking suit. She breaks the rules. As Penguin points out when she apologizes for crashing Penguin’s Christmas, The Batman does not apologize!! Of course she then quickly kicks everyone’s ass that was left standing.

Where you set the comic sets elderly Selena as a wonderful foil for Helena’s personality. Creators may need to back up a bit as I’m not 100% sold Selena makes it out of this series alive, but the mother/daughter dynamic sets up tons of story.

Helena’s adventures set up the chance to make new villains as well as use Batman’s original rogues gallery as elderly criminals. There are a million and one reasons to give Helena her own ongoing title and ZERO reasons not too. Make it happen!!

Truths Come Due – The Future

Now back to our regularly scheduled review.

Joker is dead. Commissioner Grayson (another facet that demands an ongoing title!) pulled Helena in on the case because Joker haunted the Batman line for so long. Helena proves she’s her father’s daughter when she investigates the scene and finds a clue implicating her mother. She hides it from the authorities and begins her own hunt for the truth.

Helena tracks down many of the old villains that might know Selina’s connection to Joker and why she might have killed him. She knows her mother ties into events somehow, but how?

Selina, being the person she is, knows Helena asked people questions, and she decides to have a conversation with Penguin to see what he told Helena. Through the short conversation, one can’t help but feel Selina is a feline on the hunt, stalking her prey. They prey is dead. The prey just doesn’t know it yet.

Batman Catwoman belongs to the DC Black Label line. Sure we get some scantily clad images of Selina, but nothing overly graphic. It so far fails to really warrant the Black Label except it gives a bit more latitude with art and story, until now. Holy ripped throats Batman!! What Selina’s cat does to Penguin’s bird is insane! He rips its frakking throat out! Now the question remains….did Selina do the same to Penguin?

I could not enjoy this series more if I tried. Writer, Tom King, is hitting this out of the park after four issues, and he sets up some really big confrontations down the line. The covers, the internal art, the story, it’s all coming together to tell a masterful story about one of the best romances/relationships in comics. I can’t wait to see what song comes up next.

What did you think of the latest Batman Catwoman issue? Head on over to DC Fanatics on Facebook and tell us your thoughts on this 3-in-1 story. 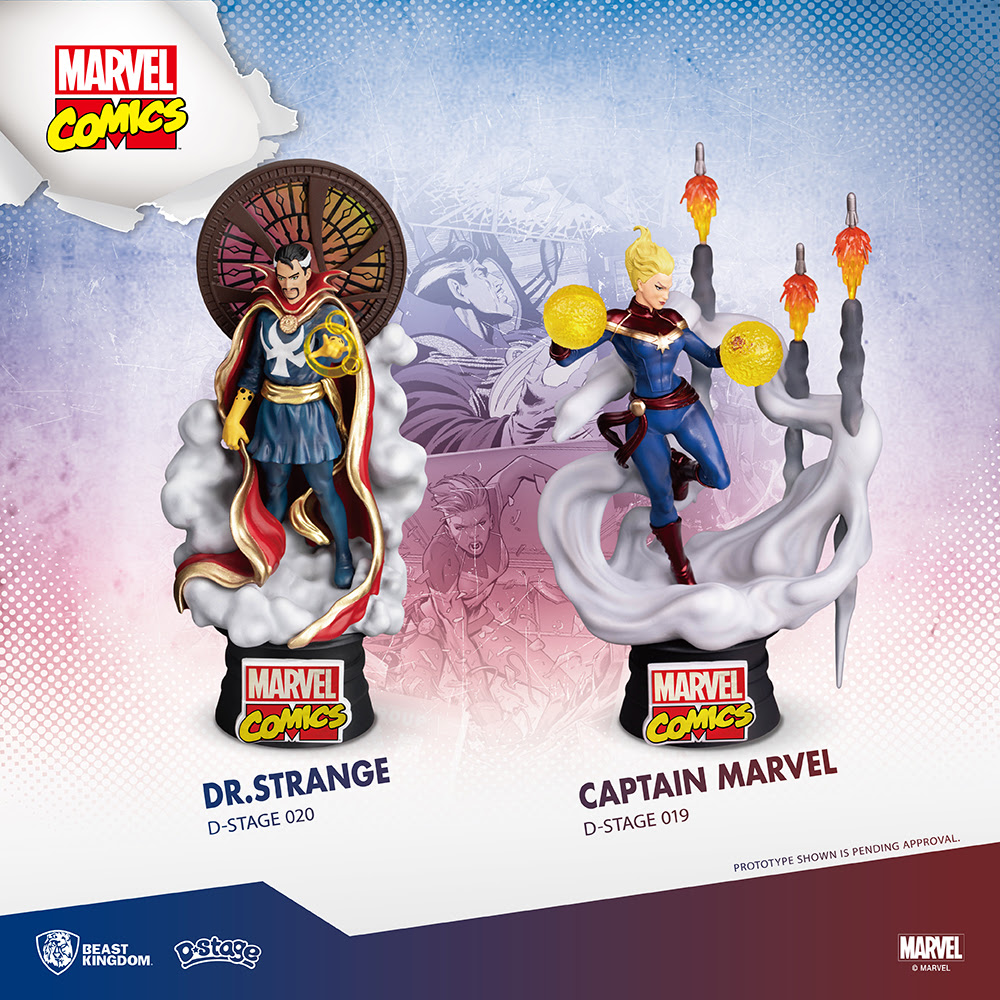 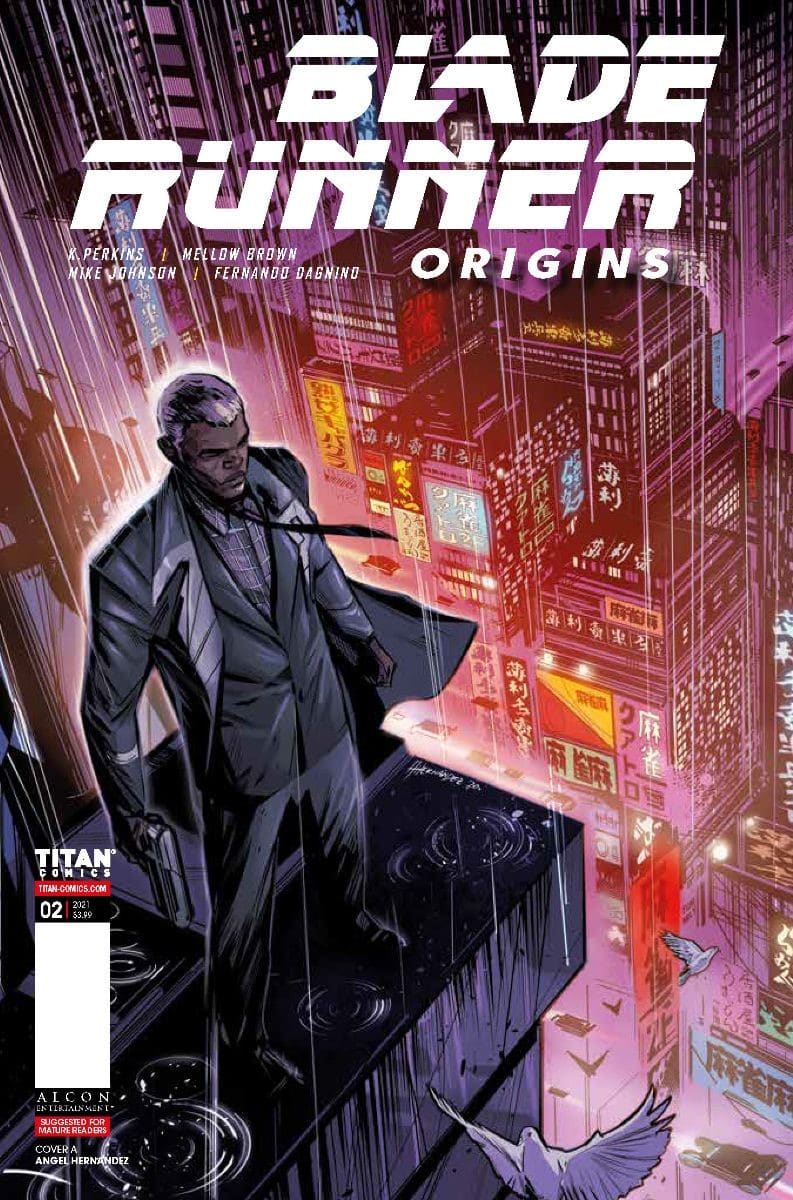 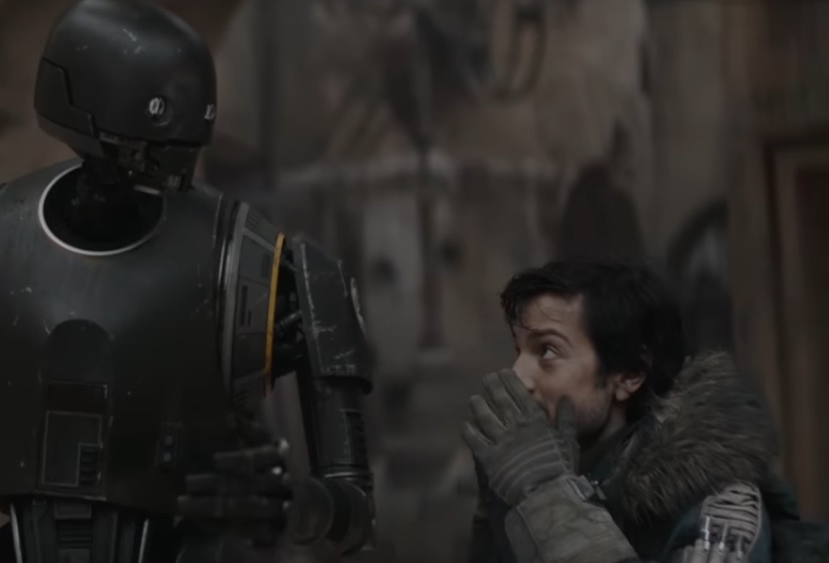 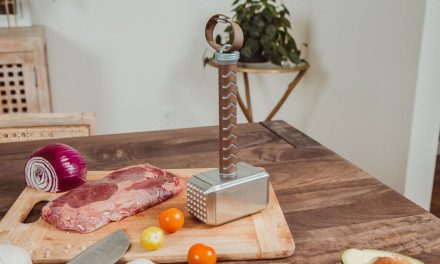