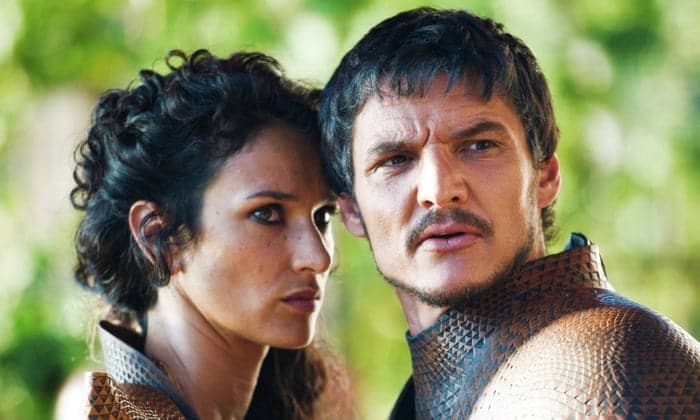 The Kenobi series might be the most highly anticipated series coming from Disney+. Now we know that the cast is getting even more talent. Indira Varma of Game Of Thrones is joining the series. Her character details aren’t known at the moment, but she is signed on. Varma is known for her stage roles in addition to roles on television like Rome, Game Of Thrones, and Carnival Row.

The Kenobi series already has a glut of star power with Ewan McGregor, Hayden Christensen, and director Deborah Chow. It’s using the same technology that The Mandalorian used, StageCraft. The show’s backgrounds are projected onto HD screens behind the actors, instead of simple green screen use.

The show is following the events of Kenobi after Revenge of the Sith. For now, that’s all the details we have on the show coming up. But with the filming underway and the show coming out soon, we’ll be getting more over the coming months. Deadline had the news on this story.

So, what do you think of Indira Varma’s casting in the Kenobi show?

For more on Star Wars, stay tuned to That Hashtag Show. 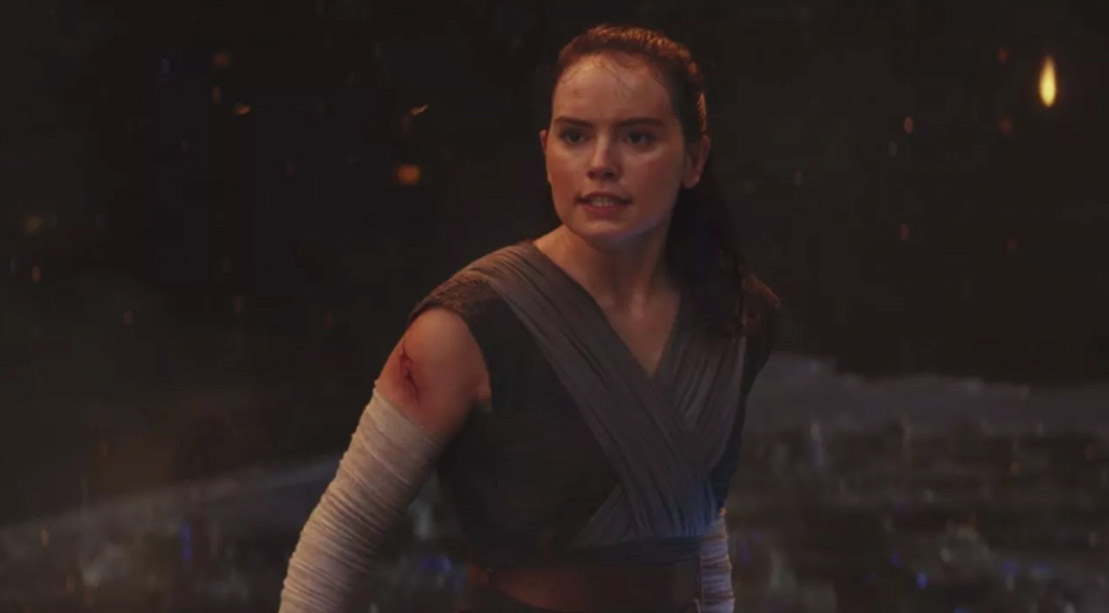 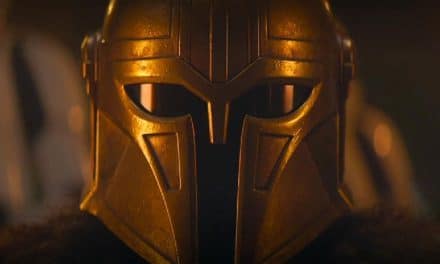 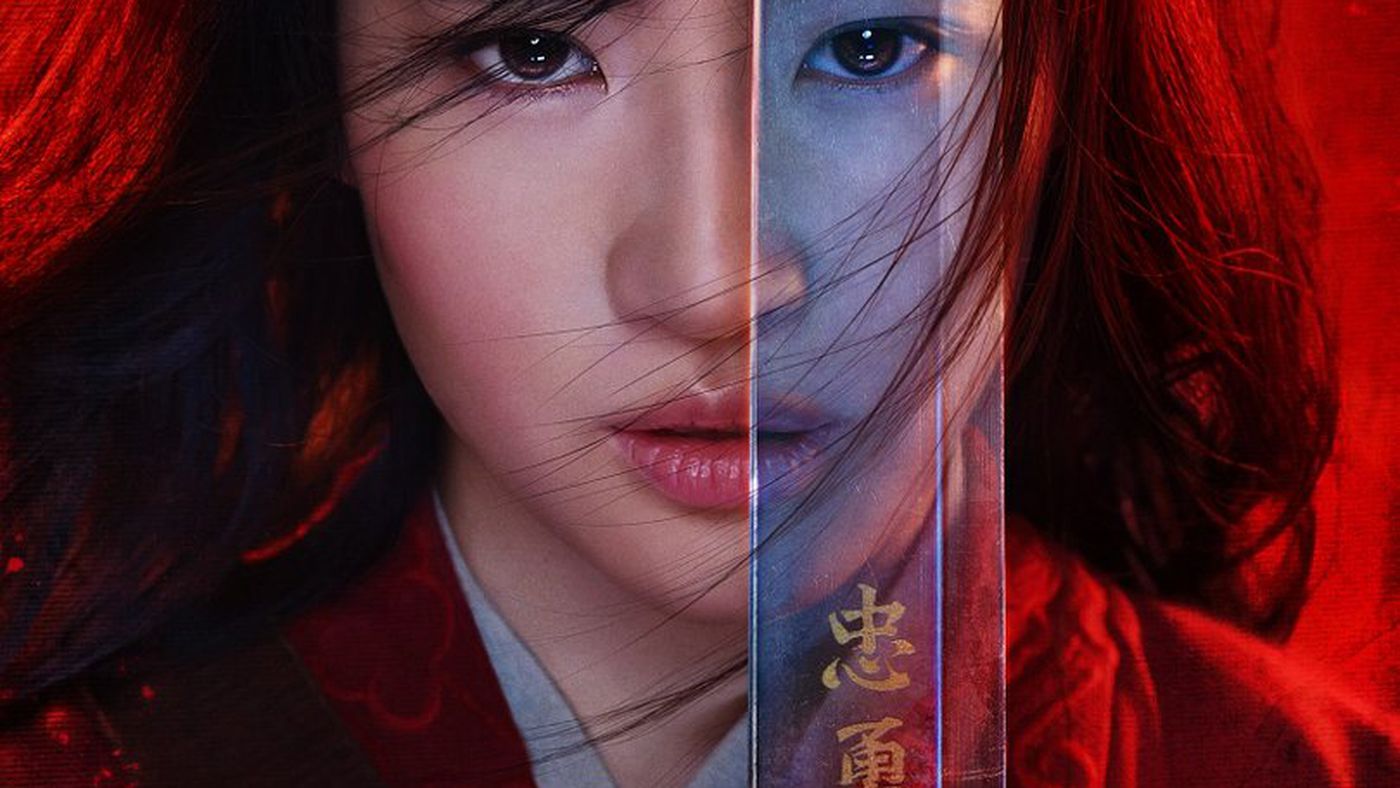 STAR WARS: It’s Time For the Skywalkers to End