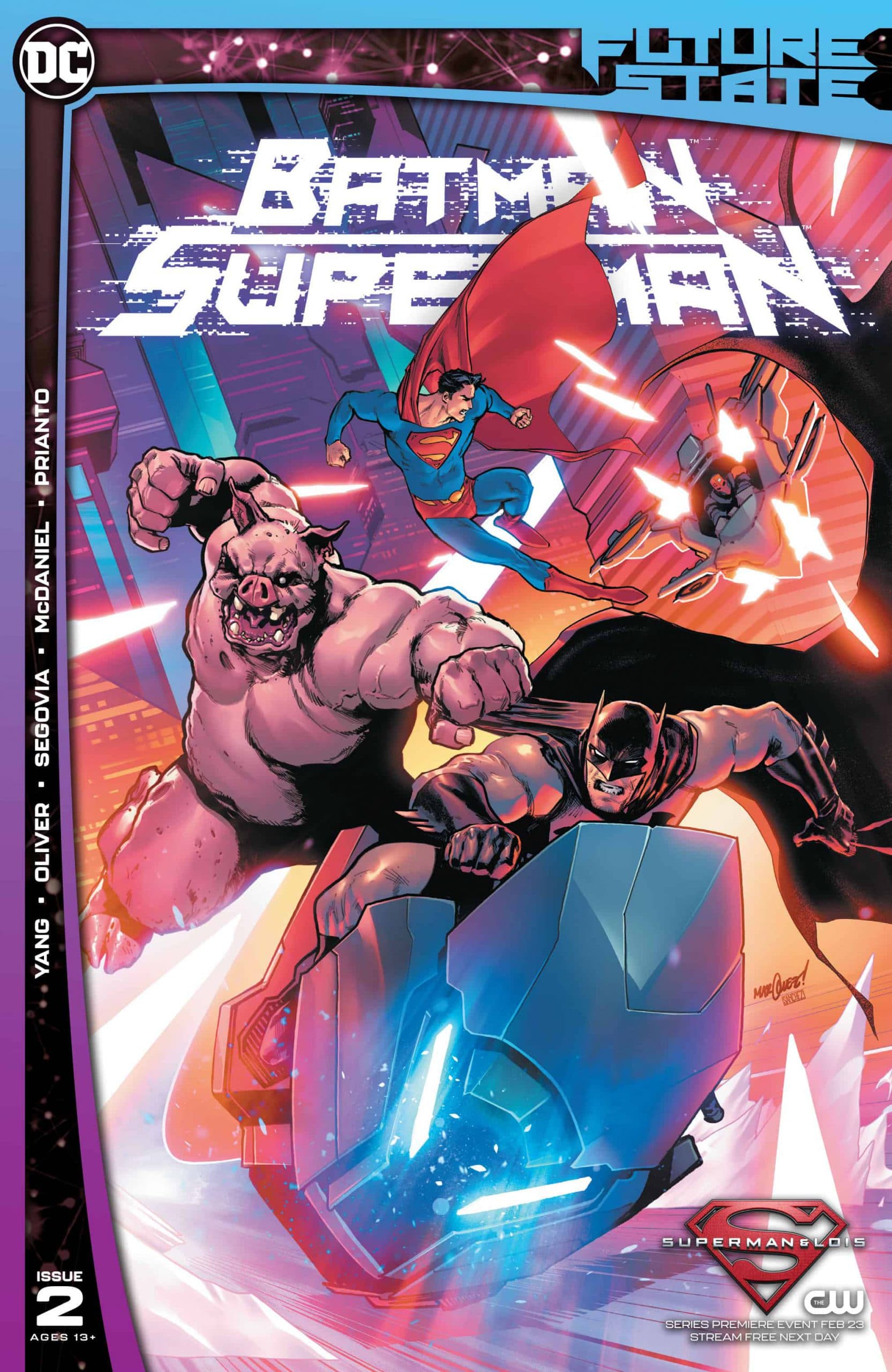 In this final week of Future State we get Batman Superman 2. The boy scout and dark knight may be one of the best team up in all of comics. This issue does not disappoint. Not only does the chemistry come across, but this issue gets weird as well.

Two men walk into a bar. One super strong and impervious to everything known to man. He can see through walls and shoot lasers from his eyes. The other is rich and has a couple of gadgets. Which one falls into the trap and gets caught? Yup. Superman, but in all fairness the trap was set for him without thought to Batman. By who?

This is where things begin to get weird. Superman gets caught by a guy with a toad head and an 8′ tall human with squid arms and a demon/bull head. Of course Dr. Toad is behind the serum that changes people’s faces back in Gotham.

The thing that makes the Batman/Superman dynamic so good is their approach to life. Superman sees the best in things and encourages others to be better. Batman comes from the darkness of Gotham where hope is foreign. He fights with darkness and fear. He assumes the worst and rarely comes up wrong. Batsy and Supes are polar opposites in how they deal with life.

This issue does a wonderful job using this dynamic. Batman needs to hunt down those that took Clark. He showcases his detective skills and finds the impossible clue that leads him straight to the hideout. Along the way he battles the tools of the magistrate, and at this point things grow even more insane. Birds, rats, bats, all the vermin of the city now have giant eyes implanted in them. They serve as Magistrate spies. Of course then we meet Professor Pyg. Oh yeah, let’s not forget about the giant hulk like creature with 7 eyes. Like I said. This issue gets weird.

Meanwhile while Batman flexes his fists, Superman appeals to Mr. Toad’s better nature. You see Mr. Toad wants to fight the Magistrate, but in his dealings he crossed the wrong people and now must serve them in order to protect his family. Where Batman would have punched his way through the problem, Superman looks for the better way.

Batman and Superman team up and end the threat, so what does Batman do? He kicks Superman out of Gotham of course. Not the best way to treat a friend, but Batman isn’t exactly wrong either. Batman’s point about the Magistrate not being an invader because they were invited in really sets the tone of the struggle ahead. If they get access to Clark’s DNA one more time they will be unstoppable.

The final pages set the differences between Gotham and Metropolis. Back in Gotham, Professor Pyg kills a guard and escapes. Meanwhile in Metropolis, Mr. Toad returns home to his family. Superman flies off in the background , but not after leaving Mr. Toad a note saying “If you need help, call me with this.” With the note was a watch with the Superman logo. The two cities are as different as their heroes, but then again the cities forge their heroes to their styles.

The only thing I really do not like is the final line at the bottom of the page – “Follow the Magistrate saga in all Future State Gotham titles!” This obviously shows us this title happens near the very beginning of the Future State timeline. It precedes all of the other Gotham-based titles, so why are we getting this in the FINAL week of Future State?! I noted in other articles, the timeline of the titles should have been sorted and released in order. It would have eliminated much of the confusion.

What did you think of Batman Superman 2? Head on over to DC Fanatics on Facebook and let us know what you thought of the black and blue duo. 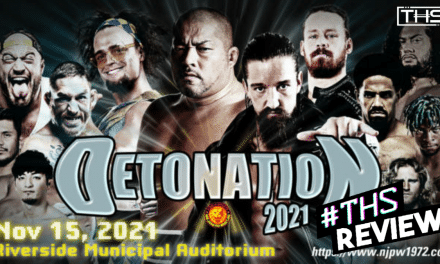 NJPW Detonation: Live Wrestling is Back With A Slam [Review] 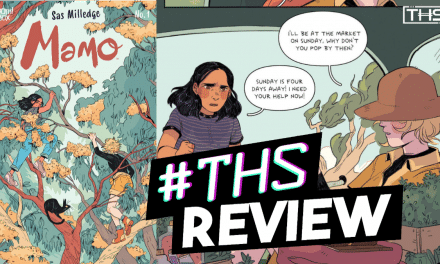 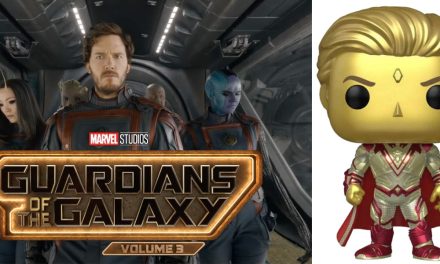