‘Myth: A Frozen Tale’ Converts A VR Experience To Home Viewing Via Disney+ 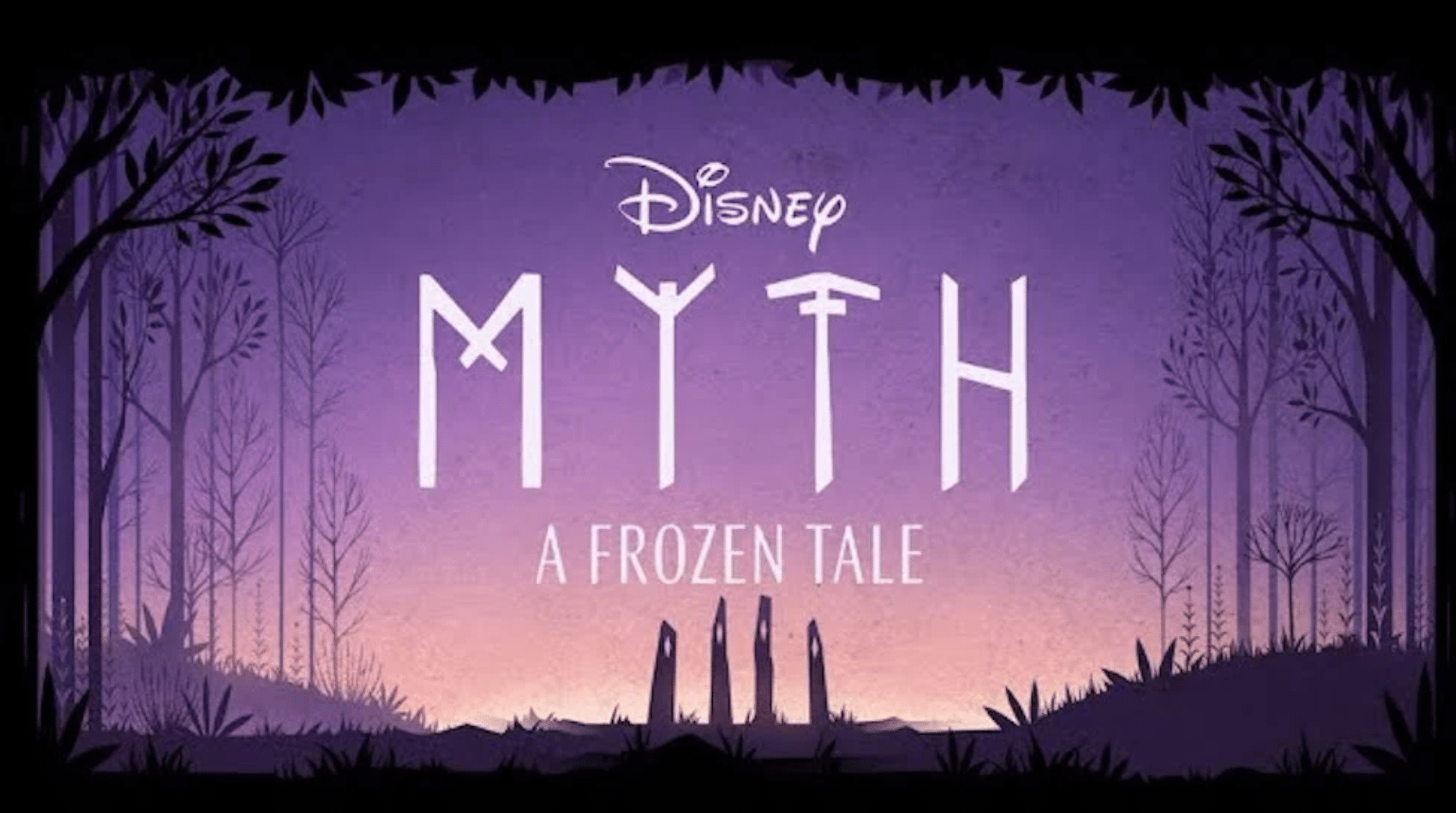 The VR release has been reformatted for standard streaming, allowing a new set of fans to experience the magic. Inspired by bedtime stories, this short explores the world of the elemental spirits that appear in Frozen II. Fans will spot familiar characters like the stallion water spirit Nokk and the fire spirit salamander, Bruni.

“I started thinking about what types of stories would you be told, if you grew up in or around Arendelle,” said director Jeff Gipson. “I was really thinking about those elemental spirits who are such a big part of Frozen 2.”

Combining the idea of creating a bedtime story with the elemental spirits in Frozen lead to the concept and design of Myth.

“I was really inspired by the graphic look of shadow puppets and pop-up books,” said Gipson. “Imagine if you were able to step into that kind of pop-up book, that story, what would that look like as a stylized version of the Frozen 2 world?”

Gipson recruited production designer Brittney Lee to take these ideas and turn them into reality. Lee drew inspiration from the visuals of Frozen, but also from the legacy of Disney Studios. The visual style of Myth: A Frozen Tale was influenced by Eyvind Earle’s work on Sleeping Beauty.

“We knew we needed to build our own language for the elemental spirits,” said Lee. “They already had their own color palette for Frozen 2, but we decided that we wanted to push that a little further and make each spirit very definitive in their own color and shape language. We stayed with this sort of jewel tone palette that exists in the Frozen world and we just expanded it a little bit further.”

Myth also plays up Disney’s past with musical stories. Gipson and Lee worked with composer Joseph Trapanese to create a score that really worked in tandem with the visual elements. Gipson identified Disney classics like Fantasia and Peter and the Wolf as the influence for the musical emphasis.

You can dive into the world they crafted soon. Myth: A Frozen Tale hits Disney+ on February 26.

So, ready for more Frozen content? Let us know what you think of Myth below. 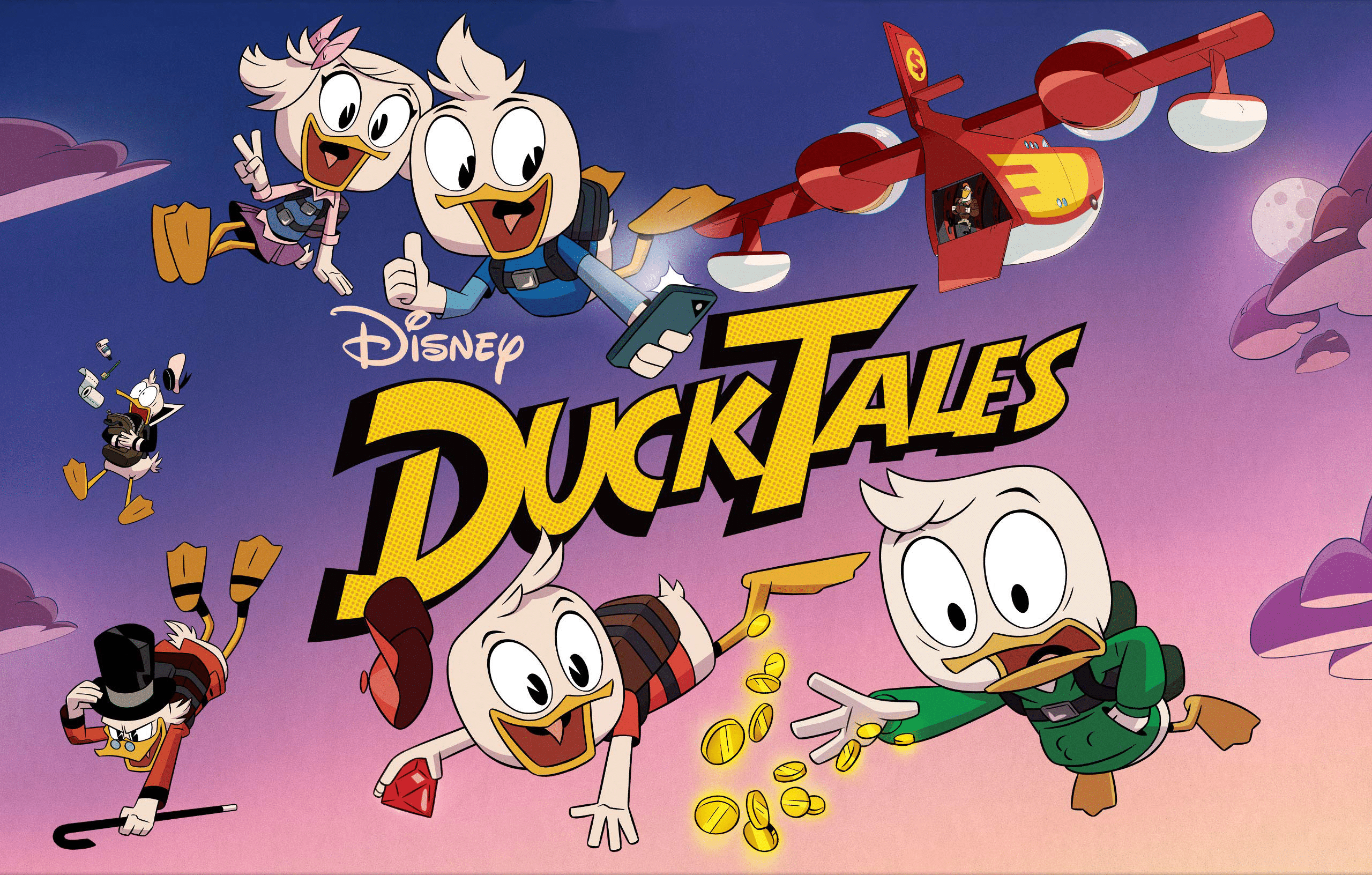 Disney’s Ducktales Reboot gets THE BOOT