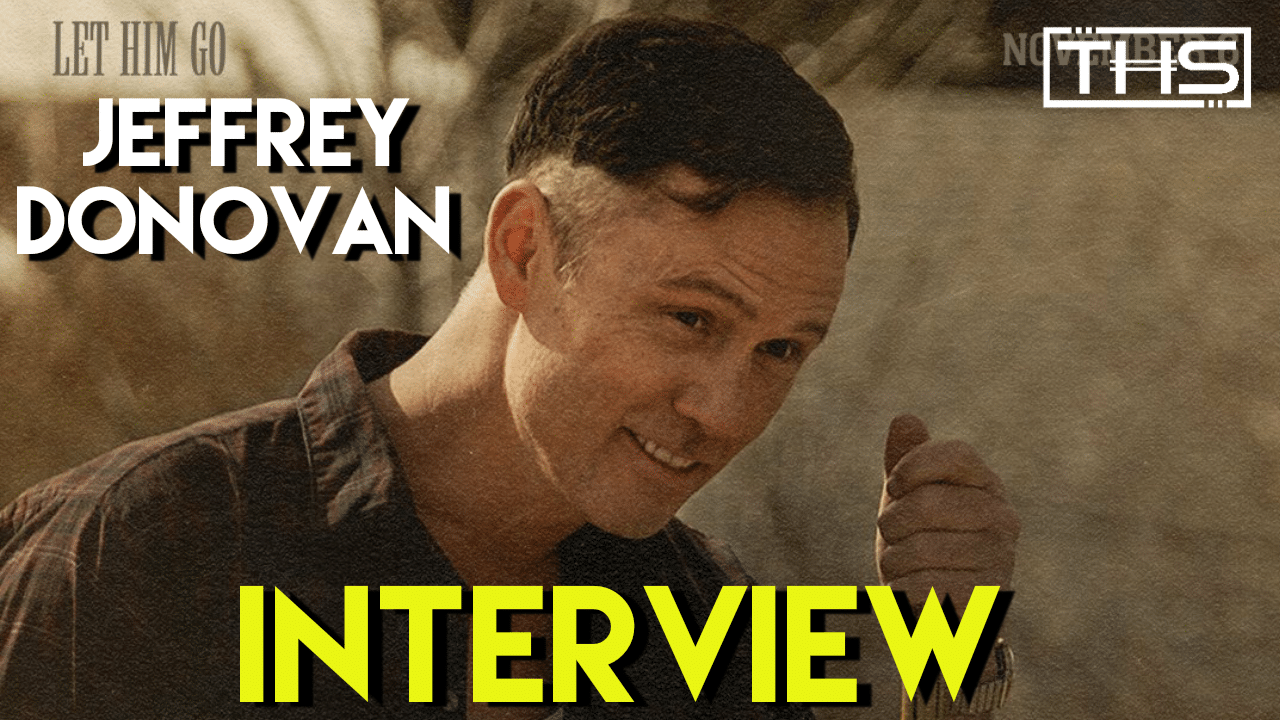 In Let Him Go, a retired sheriff and his wife leave their Montana ranch to rescue their young grandson from the clutches of a dangerous family living off the grid in the Dakotas.

We sat down with one of the stars, Jeffrey Donovan, for an exclusive interview. Watch it below!

During our interview, Donovan revealed his appearance in Fargo actually helped land him his role in the movie. Let Him Go director Thomas Bezucha saw Donovan in Fargo and reached out to ask him to play Bill Weboy. The two met on Skype, and Donovan joined the cast pretty immediately.

“I got off the Skype call Friday night, and I was in Calgary Saturday morning, and shooting with Kevin [Costner] and Diane [Lane] Monday morning.”

On set culture and playing the creep

Donovan’s character Bill is – to put it bluntly – a bit of a creep.

When asked how he handles approaching such a character, Donovan responded it’s about understanding backgrounds and motivations.

“I approached him with the same thing I always approach, which is ‘I have to figure out what this character loves. What does he want? What is his ultimate goal?’ And then you add in the nuances from there.”

Donovan also said despite the project’s heavy drama, the atmosphere on set stayed light thanks to his co-stars.

“Lesley [Manville] has a wicked sense of humor. And Kevin and Diane couldn’t be more loving and supportive,” praised Donovan. “Tom Bezucha created an atmosphere on the set that was so welcoming, so safe, so creative. I owe him a lot for hiring me and letting me play in that arena.”

Donovan on a Burn Notice/Chuck crossover

As fans of Donovan’s series Burn Notice, we wanted to hear how the man himself felt about a certain spy crossover: one with Zachary Levi’s Chuck.

Donovan acknowledged that Burn Notice and Chuck rose to popularity around the same time, so it makes sense fans would want to see them crossover. And as for Donovan himself? Well, he’s into it too.

Fans may be left waiting for this epic covert crossover, but you don’t have to wait to watch Donovan in his latest role. Let Him Go is available now with exclusive bonus features on DVD and Blu-Ray. 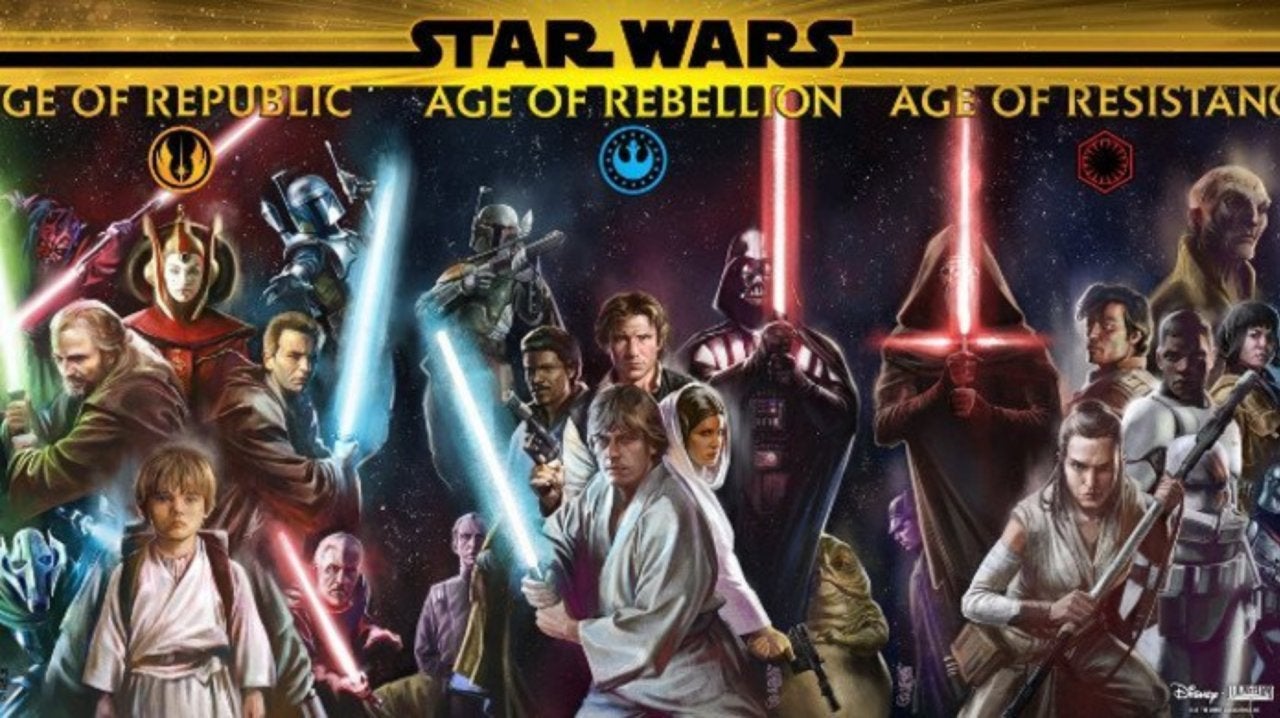