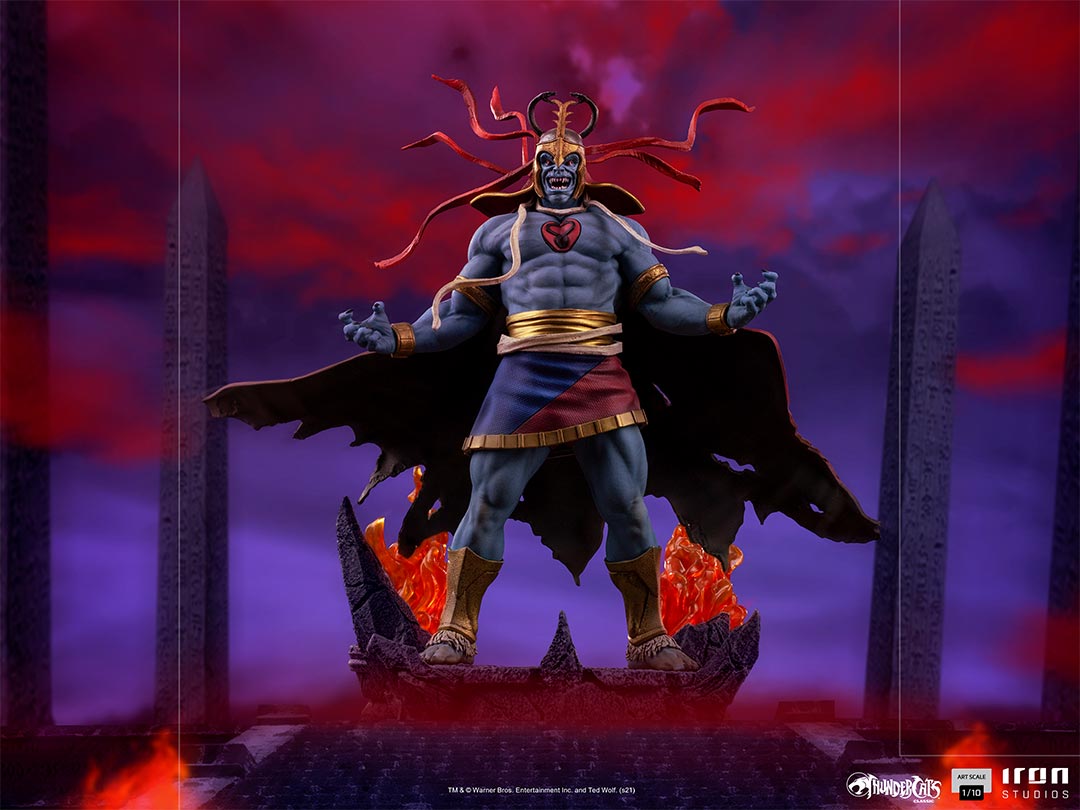 If you are a fan of the ThunderCats and collectible statues, then you will want to head over to Iron Studios for their latest announced pre-order. From the darkest corners of Third World, Iron Studios has revealed their 1:10 Mumm-Ra ThunderCats statue. Mumm-Ra, who is due to release in December of this year will retail for $229.99 and is available now to pre-order from Iron Studios. Here are the official details from Iron Studios.

The evil enemy of the ThunderCats gets its version from Iron Studios!

From the darkest corners of the planet called the Third World, Iron Studios proudly presents the ThunderCats’ greatest archenemy, the evil sorcerer Mumm-Ra, the Eternal Being, with his powerful muscles, on a base in the shape of an altar, referring to the interior of his Black Pyramid, amid the ruins of what appears to be an ancient civilization with Egyptian characteristics.

In his primary form, the villain has the fragile appearance of an undead and mummified elder, but by invoking the power of his masters, four divine and evil entities known as the “Ancient Spirits of Evil”, the bands that cover his body are completely torn, and he changes his shape, making him, who previously had a decadent appearance, become the king of eternal life, a muscular, blue-gray giant with the appearance of an ancient pharaoh, with an adorned helmet and a symbol on his chest, in the form of two connected black snakes.

This 1:10 scale limited edition Mumm-Ra statue is based on the original ThunderCats cartoon. Hand-painted and made in polystone this statue measures 11-inches (H) x 10.6-inches (W) x 6.6-inches (L) and weighs 2.8 pounds. Also, this statue is part of the ThunderCats Art Scale Battle Diorama Series that includes Lion-O & Snarf, Panthro, Cheetara, and more.

What are your thoughts on the Mumm-Ra statue by Iron Studios? Is this a must-have in your collection? Also, what is your favorite statue from this lineup? Well, That Hashtag Show wants to hear from you!

You can tell us your thoughts by leaving a comment below or hitting me up at starwarsnerd574. You can also join me at the Toy & Movie Fanatics Facebook page to chat about all things toy and movie related. Also, make sure to stay up to date on all the toy and movie news by following us at ThatHashtagShow.com. More importantly, be safe, I can’t wait to see you all at some conventions this year. 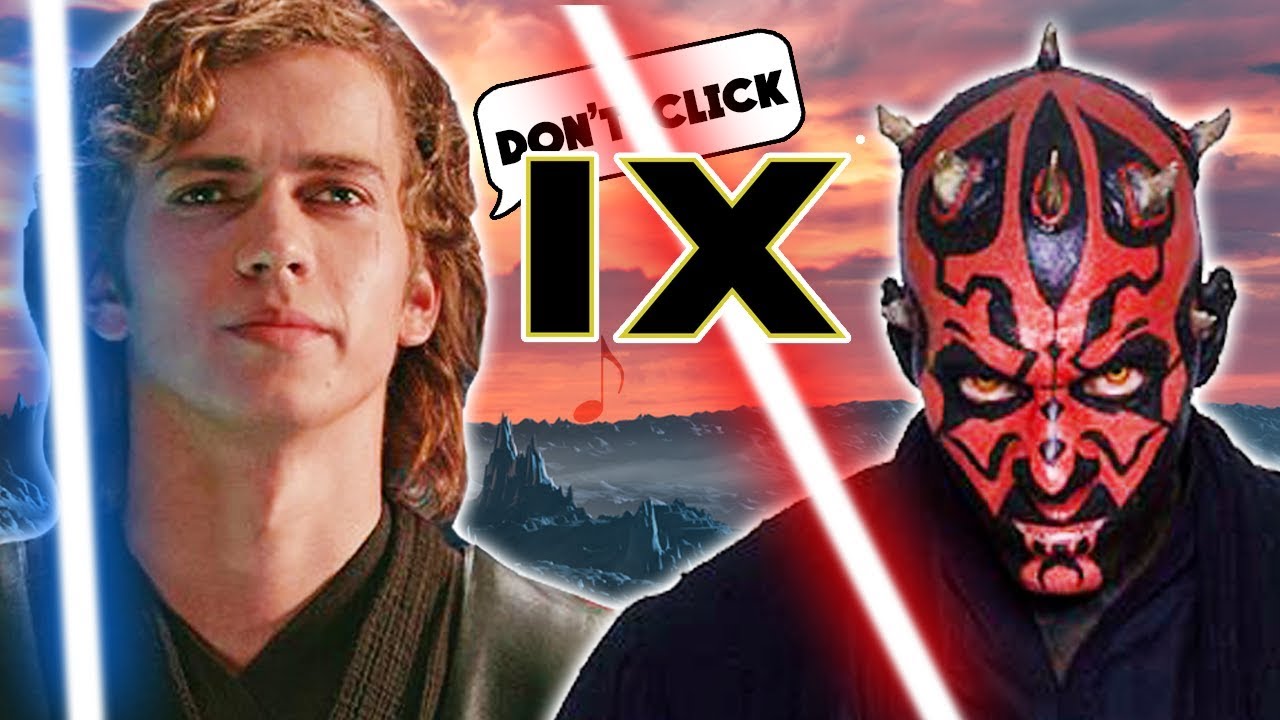 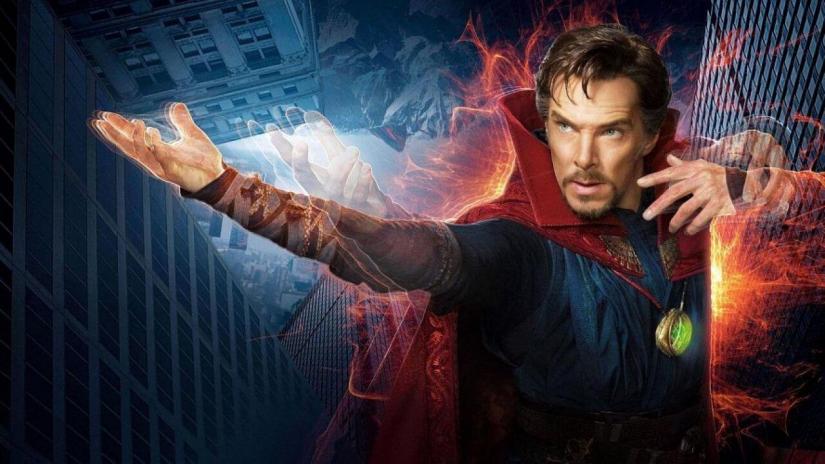