BBC America – The Watch: You Won’t See It Coming 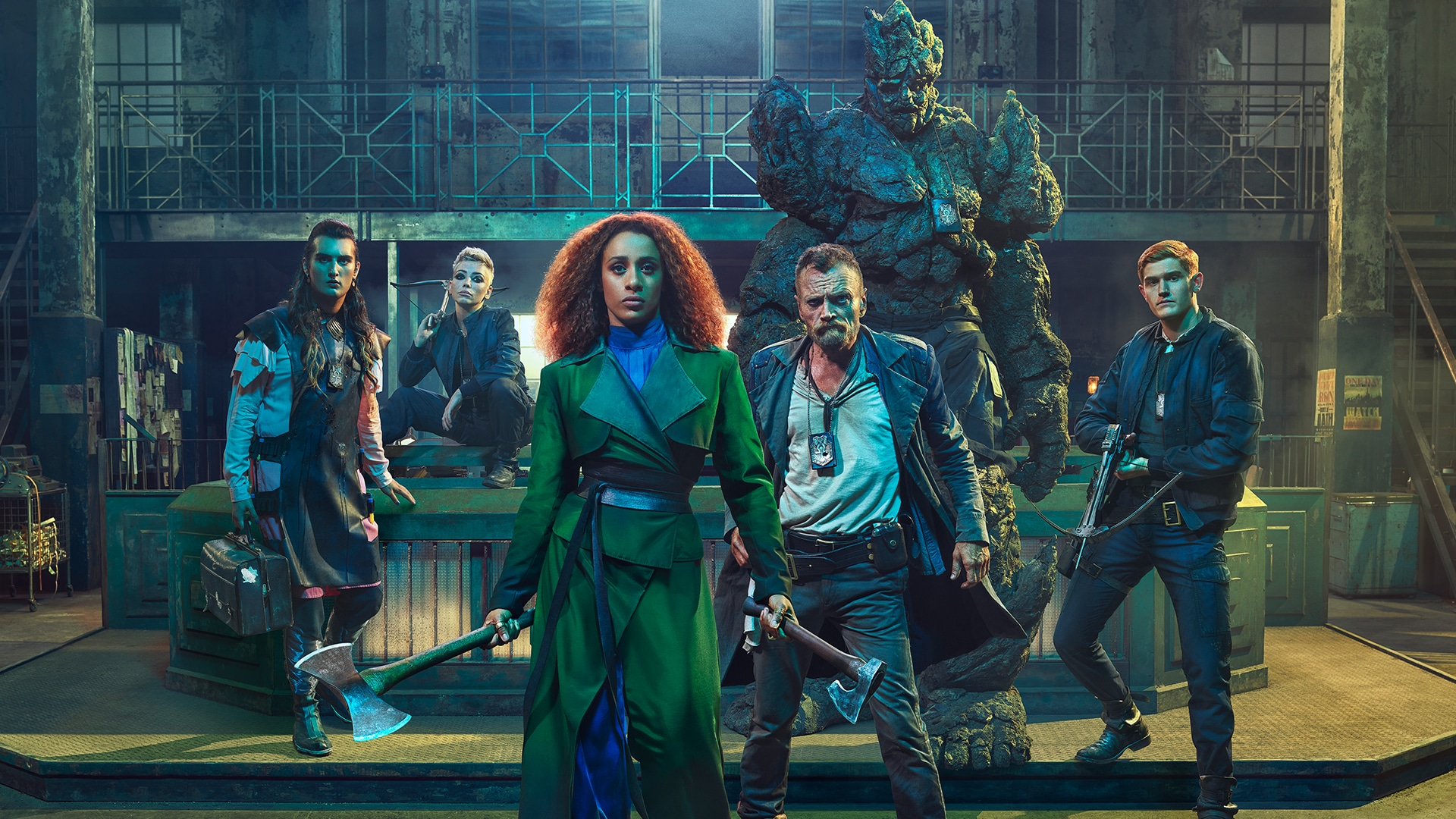 If you like police procedural shows and fantasy, a new show starts in early January from BBC America you may want to check out. I guarantee you have never seen a show like this. Titled, The Watch, this show takes place in a dystopian, backwards society that somehow functions. If you kill someone you will be punished….unless you are part of the assassin’s guild. In which case simply leave a receipt when you are done and all’s good. Want to steal stuff? Better not get caught….unless you are apart of the thieves guild. Then you are okay. In a world of magic and dragons and fae, you better make sure the electricity works, your computer runs – Oh! and watch out for treadmills and the occasional appearing car. Any of this making sense? Grab you crossbows and get ready for The Watch!

The Watch stars Richard Dormer, Beric Dondarrion in Game of Thrones, who plays Cop, Sam Vimes. Think of Vimes as a Captain Jack Sparrow type character who needs to track down a formerly dead associate who can now summon dragons. The chase begins when they figure out to control the dragon, Dun needs several artifacts, including a talking sword named Wayne. Helping Wayne at the Watch is a girl that looks exactly like Storm from X-Men: Apocalypse (Alex Shipp), a medical examiner who looks like he belongs to the 80’s band ‘Boy George’, Korg from Thor: Ragnarok, and a rookie who looks like he plays center for a Ivy League basketball team.

The Watch: You Won’t See It Coming

The easiest way to describe this show is to give you a name – Terry Pratchett. Those who read Pratchett’s books know exactly what I am talking about. For those that do not know Pratchett’s books, think of a cross between Mos Eisley (Star Wars) and 1920’s New York alley slums. With goblins, werewolves and fae running around, the show feels like a fantasy type show, but then we get computers, electricity, and treadmills. Despite all of this technology, the weapon of choice is the crossbow.

The show starts pretty crazy, but then does what it does so well. It begins to explain the plot and describe what needs to happen next. Along the way we get insight into why Captain Vimes feels like a Captain Sparrow wannabe. Things feel like a regular cop drama with fantasy touches, but then it does it. Vimes, a precinct member, or someone out of the blue does or says something that totally jars you out of your seat. Half of you will wonder WTF just happened. The other half will be busting a gut laughing. There is no formula to the humor of this show. It’s random and completely out of context nearly every time. Oh, and don’t forget the George Michael dance off.

The Watch – Pratchett but not Pratchett

Author Terry Pratchett became known for his wild, squirrely and eclectic worlds and characters, and although this series comes from his books, the similarities stop there. Think of The Watch as a show inspired by Pratchett’s Discworld books, but not based on them. Some fans do not like the liberties that creators took, but Simon Allen, the show’s creator, says the project was never meant to be an exact translation.

The beauty of this show rests in its unpredictable nature. Richard Dormer carries the cast with his raspy voice and random outbursts. As I mentioned earlier, the show will lull you into a sense of familiarity and then snap you back into Discworld with a hilarious quip or out of place scene. 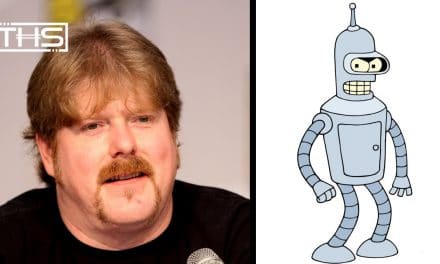 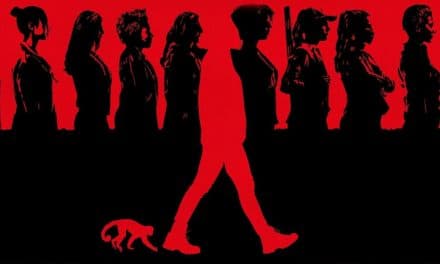