Who You Got For The Slammy Awards? 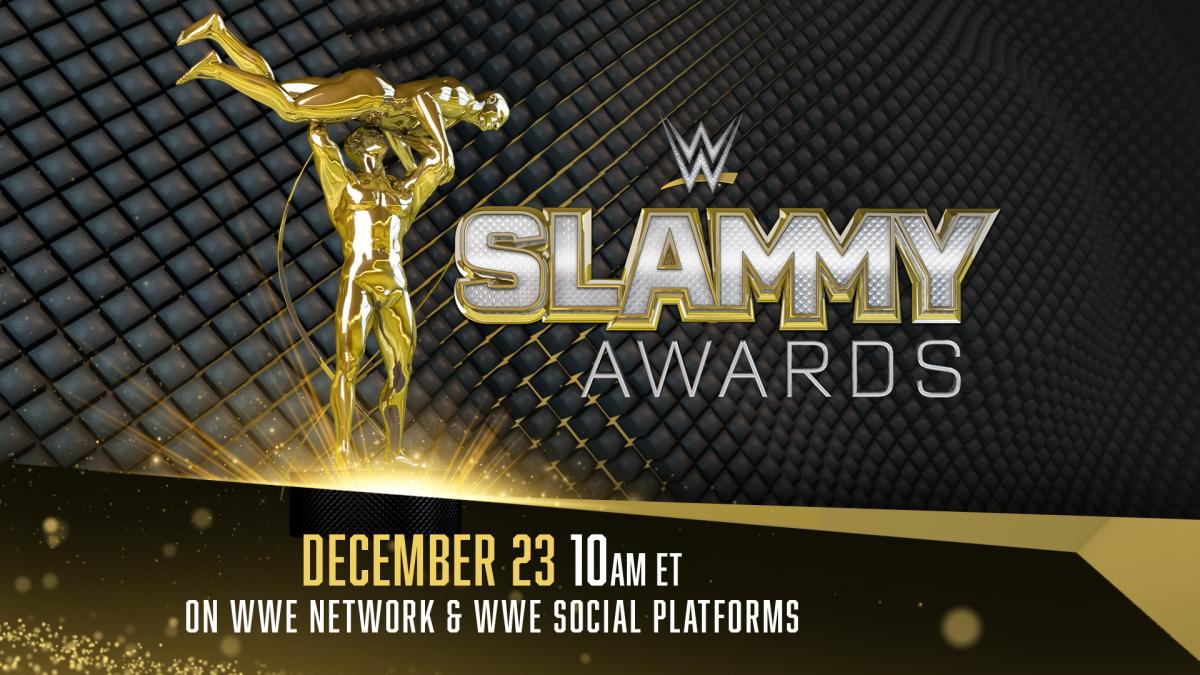 WWE is bringing back the Slammy Awards for the first time since 2015. So naturally, with the return of the awards show, we’ve got the nominees for the various categories. You can vote for the awards here, and it’ll be a WWE Network special broadcast on Wednesday, December 23rd.

Superstar of the Year:

He had one of the best years of anyone, he’s probably the front-runner for this award.

His year was cut short due to the COVID-19 pandemic, but he made an earthshattering return and is now the Universal Champion. He could challenge Drew for the top spot.

Randy Orton has had one of the best years of his career, defeating Edge and winning the WWE Championship. Once again, he stakes a claim to this award.

Braun has had a pretty damn good year considering the circumstances. He’s off screen at the moment, but he won the first big title of his career, defeating Goldberg at Wrestlemania for the Universal Championship.

I think his 2020 would be award winning if it was just for the Firefly Funhouse match at Wrestlemania, but he’s had a hell of a 2020 in addition to that.

She has been the Raw Women’s Champion since the day after Wrestlemania, and it’s a spot she hasn’t given up yet, besides a short stint with Sasha Banks. Asuka is having one of the best years of her career.

Outside of appearing on The Mandalorian, Sasha Banks has also held the Raw and Smackdown Women’s Championships. Her feud with Bayley is looking like one of the best of the year. She’s on a roll.

Bayley and Sasha Banks are arguably the MVP’s of the pandemic era for WWE. They held together the shows with their reign as Women’s Tag-Team champs. They also had a hell of a feud over on Smackdown over the Smackdown Women’s Championship.

This might be an honorary nomination because Lynch has missed most of the year due to her pregnancy. But she was on a roll before Wrestlemania and her year does deserve some credit.

Charlotte has been out of action for awhile, but her year started off strong with a Royal Rumble win into winning the NXT Women’s Championship at Wrestlemania. She hasn’t been on our screens because she’s out with an injury, but she’s sure to provide greatness the next time she’s with the WWE.

The Other Categories For The Slammy Awards

Match of the Year:

Rivalry of the Year:

Tag Team of The Year:

Return of the Year:

Male Superstar of the Year:

Female Superstar of the Year:

Breakout Star of the Year:

Ring Gear of the Year:

Moment of the Year: 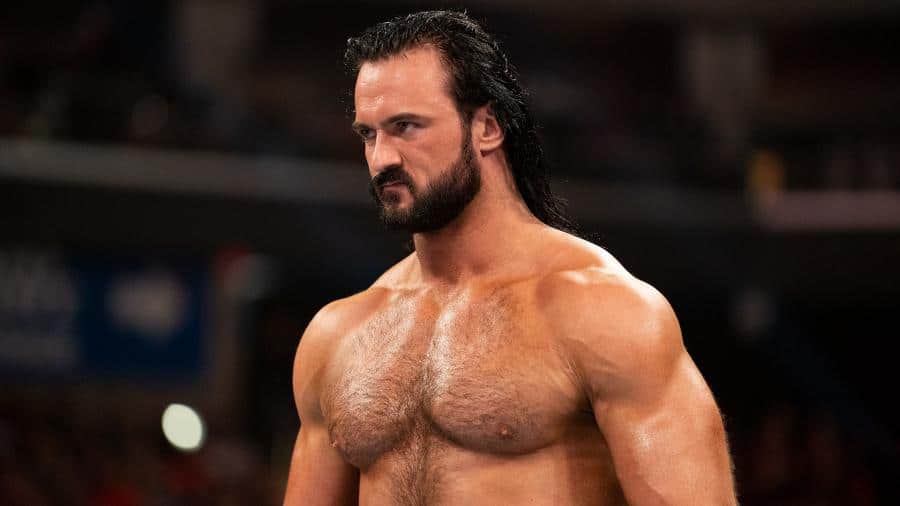 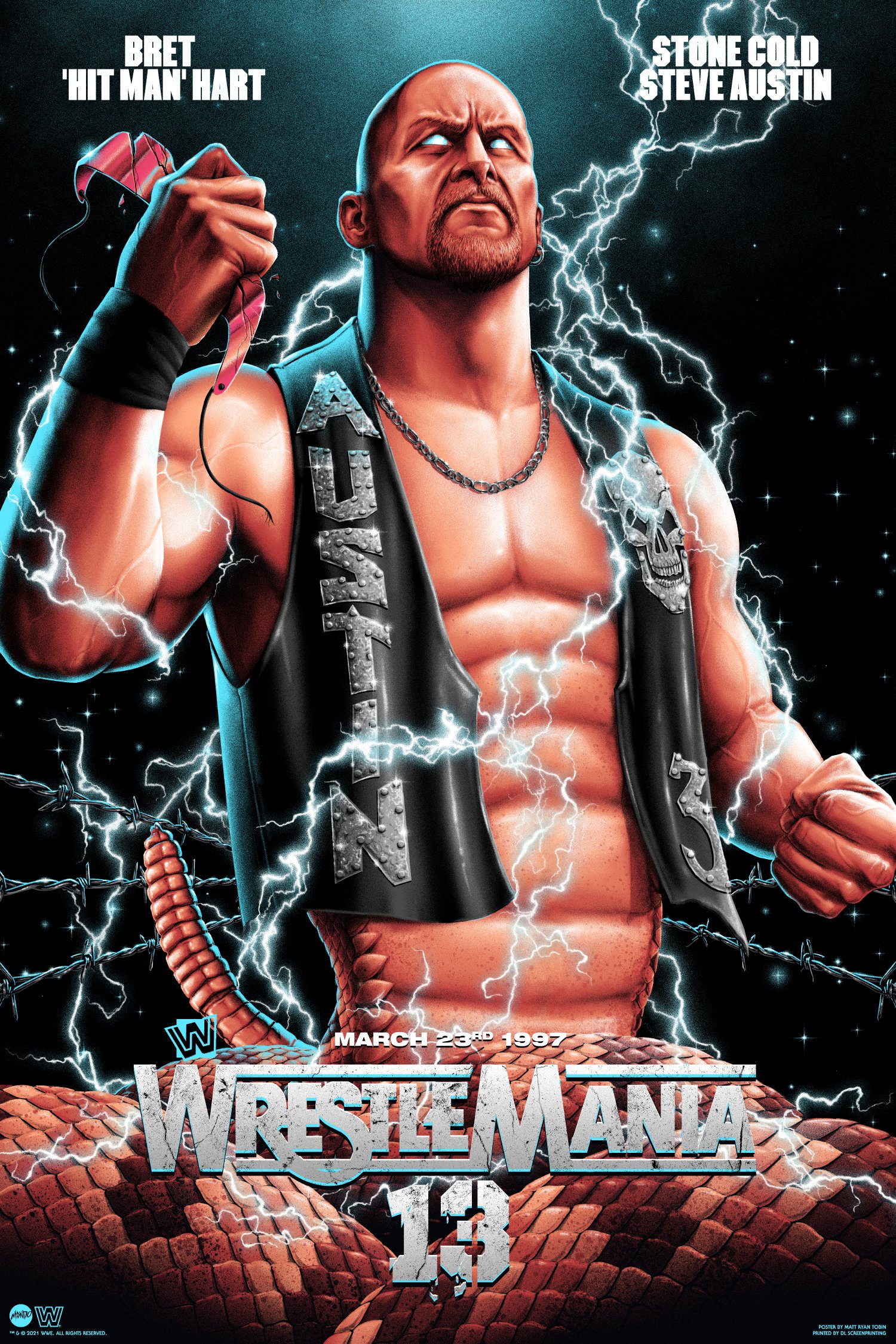 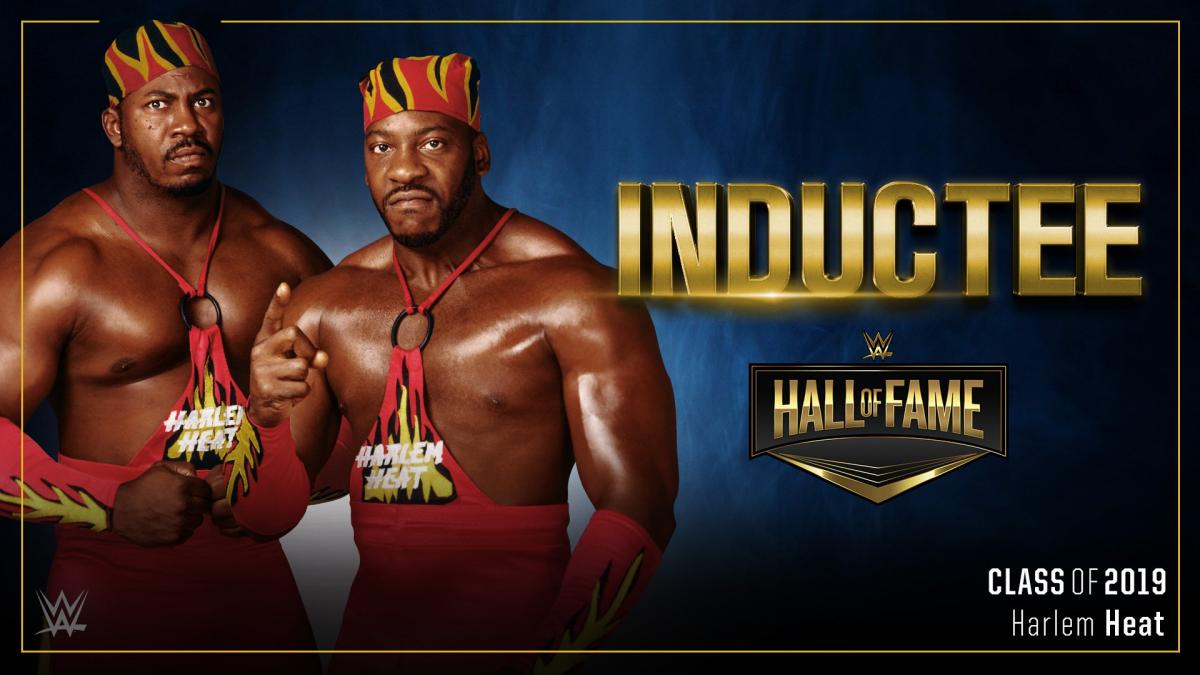 Harlem Heat to Be Inducted Into WWE Hall of Fame