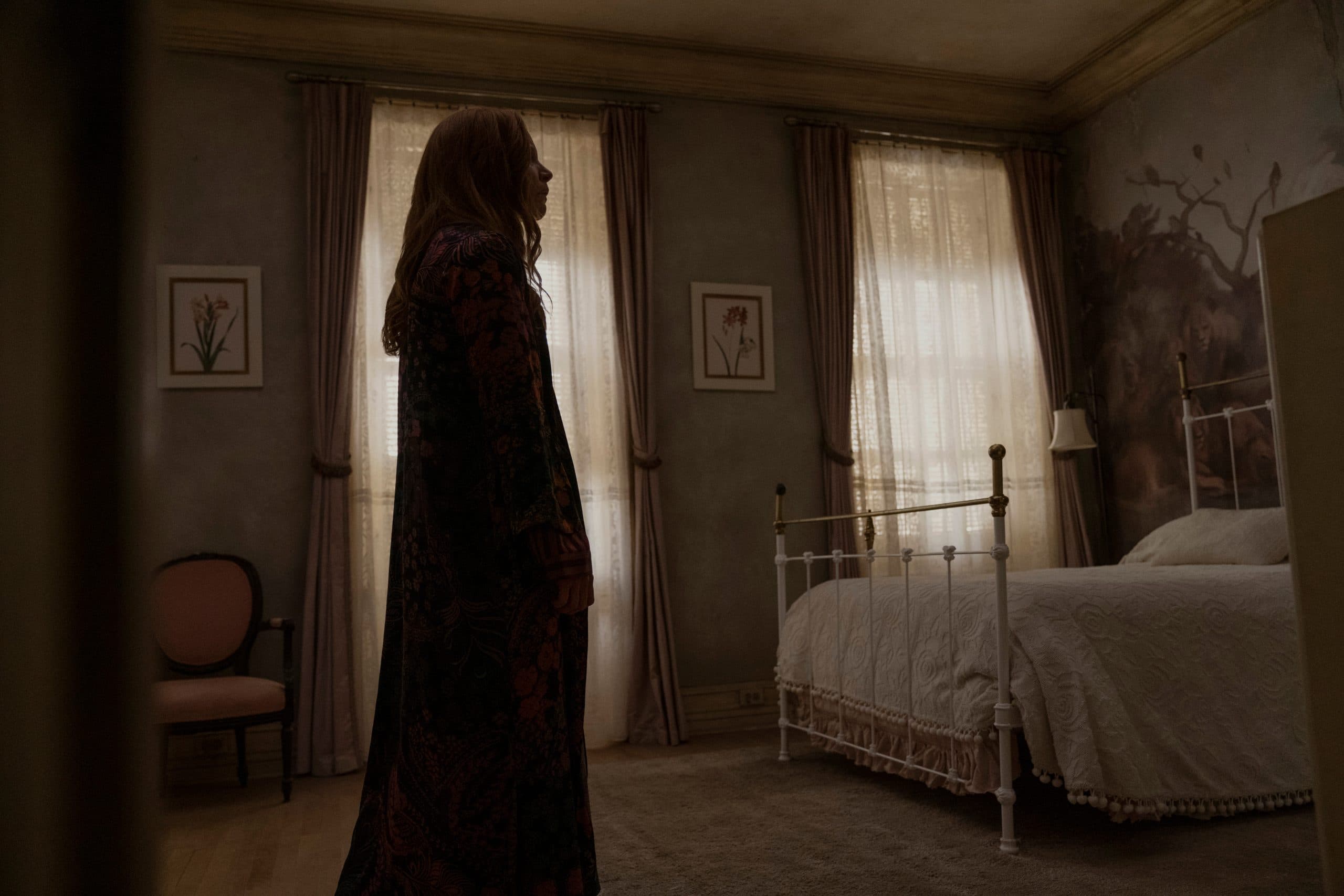 It’s Friday the 13th, and what better way to celebrate than getting a little scary? Apple TV+ just released a first look at season 2 of Servant.

The psychological horror/thriller series takes a supernatural turn in season 2. Check out the first teaser clip below:

Servant tells the story of a Philadelphia couple in mourning after an unspeakable tragedy. The rift in their marriage then opens the door for a mysterious force to enter their home. In season 2, the series takes a supernatural turn when Leanne returns to the brownstone and her true nature is revealed.

In addition to the teaser clip, Servant dropped some first look images for season 2. Check those out below:

So, does all this new content have you hyped up to watch Servant? If so, you’ll be glad to hear you don’t have long to wait for new episodes.

Meanwhile, check back to THS for more on horror or titles coming to Apple TV+. 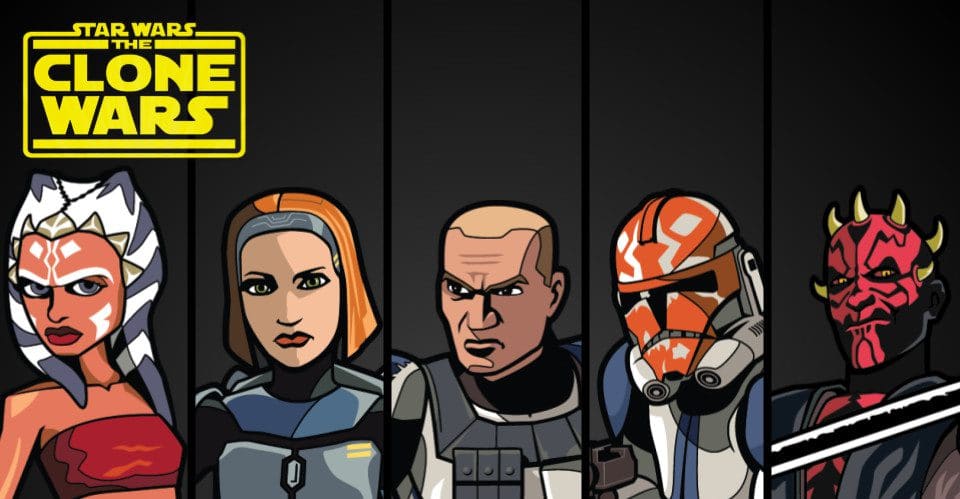