Fans of Saved by the Bell were…disappointed, to say the least, upon hearing that Lark Voorhies will not be returning as Lisa Turtle. However, we just got news that rumors of Lisa’s disappearance have been greatly exaggerated.

Entertainment Weekly just got the news that Lisa Turtle will indeed return in Peacock’s Saved by the Bell sequel/reboot. Everyone’s favorite rich girl, played by Lark Voorhies, will return as a successful businesswoman with a career in fashion.

As of yet though, we don’t know how many episodes Lisa will appear in. We also don’t know how big of a role she will play in the Saved by the Bell sequel. Whether Lisa’s a main character or cameo will probably not matter to most fans though. The fact that Lisa Turtle will return is probably enough for them. Now there’s just the matter of one more important main character who’s also a fan favorite. You all know I’m talking about Screech, don’t you?

Saved by the Screech?

With Lisa Turtle’s inclusion in this Saved by the Bell sequel, Samuel “Screech” Powers (played by Dustin Diamond) is now the sole member of the main cast who won’t make an appearance. Really though, that’s the thing that gets me about this sequel/reboot. Screech was one of my favorite characters in the original Saved by the Bell. I’m also sure that many fans of the original would also agree with me.

Screech brought a unique flavor to the original Saved by the Bell. He was an adorkable nerd with hidden depths to his personality. He was outwardly awkward and stereotypical, but occasionally had flashes of insight that showed that he was paying more attention that people thought he was. Bringing Screech back would add that unique flavor into the sequel, and I hope the producers seriously considering giving Dustin Diamond that callback he so seriously deserves here.

Lisa Turtle (played by Lark Voorhies) has now been confirmed to be returning for Peacock‘s Saved by the Bell sequel/reboot. Already, it makes the show much more appealing to the fans of the original series. Now if only the producers would also bring back Dustin Diamond, and therefore, Screech. That would definitely ensure that the fans of the original will watch this when it premiers on November 25, 2020. 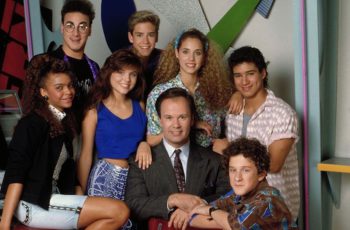 Saved by the Bell is getting a sequel in this … 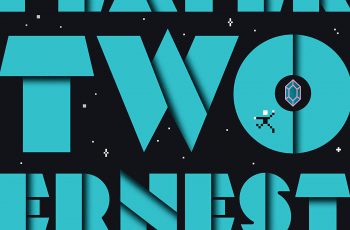 If you liked the first novel, then you should be …