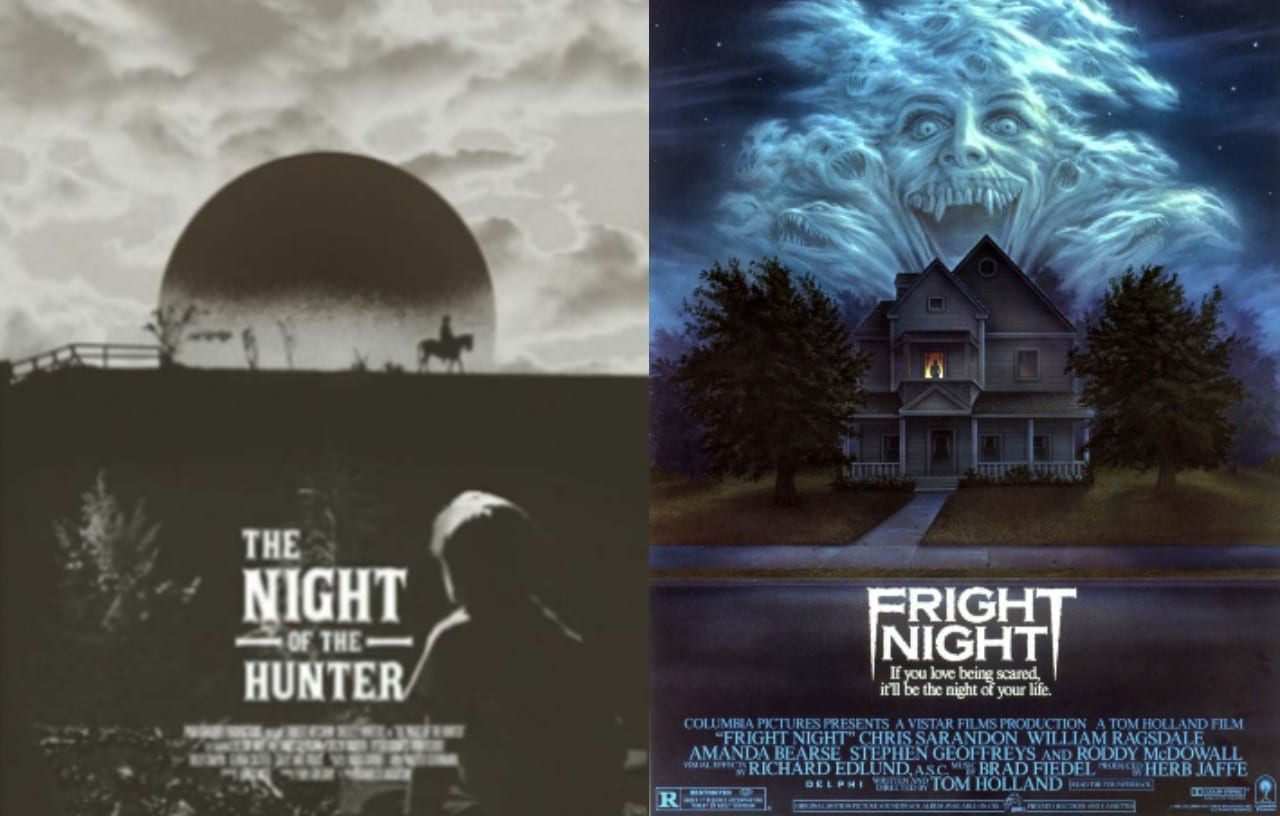 This is it folks. We’ve reached the last week of THS’s Fright-A-Thon. So we’re going out with a bang. And by a bang, I mean more lists, more horror, and we’re saving the best work for last. So, today, we’re working with something that works well with most movie genres, but really works best with horror. There’s just something about riding that roller coaster of emotions from a horror flick to then get back on the ride with another one right after. This isn’t necessarily a list of the best horror films, just a personal look at what the best double features are. So join me for this one last ride for the Halloween season.

As always you can check out the full list of the THS Horror Movie Marathon and get an idea for some other double features. On with the list!

In a classic “Night of the” double feature, we’ve got two of the less obvious ones. Night of the Living Dead would fit perfectly here, but that should be saved for looks at the entire Of The Dead franchise. These two films share the same vibe and sort of goofy, campy, cult 80’s feel. Night of the Creeps has one of the more badass performances in a horror film with Tom Atkins chewing entire scenes up. Night of the Demons might be a bit, let’s say, “dated”, with some of it’s scenes, but it makes up for it with pure cult goodness.

Now, you might be asking yourself, “what in the flying f*ck do these have to do with each other?”. There is a common thread among them. And that’s William Sadler. William Sadler being immeasurably badass. That’s really the only thing that connects these two, but I’m all for a Sadler-A-Thon. Demon Knight is a hugely underrated horror flick that gets lost because it’s a Tales From The Crypt spin-off from the 90’s. Don’t let that stop you from enjoying Sadler tussle with Billy Zane’s The Collector.

I’ve already reviewed VFW as part of Fright-A-Thon, so you can read that review right here. But it’s safe to say that Sadler gives another great performance in this film as well. It’s a classic feeling film made in 2019, so you can’t really get much better than that.

The Thing is my favorite film of all-time. I haven’t written a review of it, because it would take too long, and I would wax on about how great the film is. It’s really that spectacular, you need to see it for yourself, if you haven’t. Turns out, if you didn’t know, it’s a remake. Invasion of the Body Snatchers and The Thing have in common that they’re both fantastic remakes of two great films from the 50’s. Body Snatchers has one of the all-time performances by Donald Sutherland in it.

They also aren’t the most hopeful films in the world, so you might want to head up this double feature with something a little lighter in tone.

The number two entry is a battle of the 80’s vampires. Both of the famous vamps from these two movies made our list of Top 10 Movie Vampires. I’m not here to debate which one is better, they’re both great. Watch them in whatever order you want, whatever time of day, but just watch both of them back to back. The Lost Boys might be more stylish and seemingly less “comedic”, but you’d be surprised how similar both of these ones are to a point. They’re both the best of vampires in the 80’s (sorry Near Dark fans).

For this one, you could have gone a ton of different ways. Halloween and Halloween II (original, not the Rob Zombie trash). Texas Chainsaw Massacre and Halloween for a slasher 101 course. You could even go with Dracula and Nosferatu for a REAL horror 101. But at the end of the day, we’ve all seen those put together. What about a real double feature of fright.

Here’s your how to make a horror film 101. These two films. The lighting and atmosphere of The Night of the Hunter and the sheer terror and pacing of Psycho. Without these two films you get NOTHING in the horror genre. Sure, there were horror films before both of these. Cat People comes to mind, in addition to the Universal Monsters. But these two are not only considered to be among the greatest films of all-time, they’re absolute essentials for horror fans.

So before you can truly appreciate current horror, or even 80’s horror, you’ve got to get back to basics.

For more on THS Fright-A-Thon, horror, or any other general pop culture, make sure to check back to That Hashtag Show. 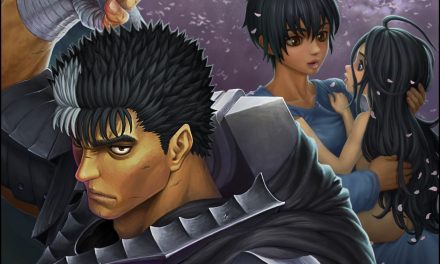 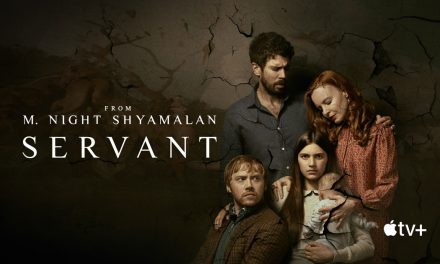 Servant Season 3: Everything As It’s Supposed To Be? [Trailer] 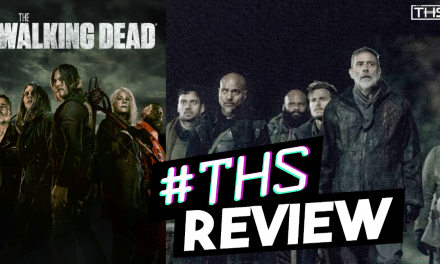 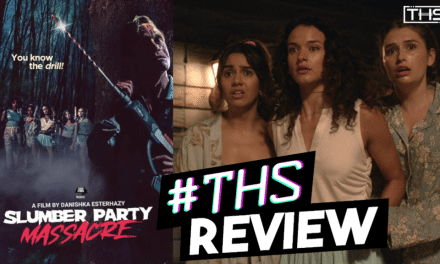