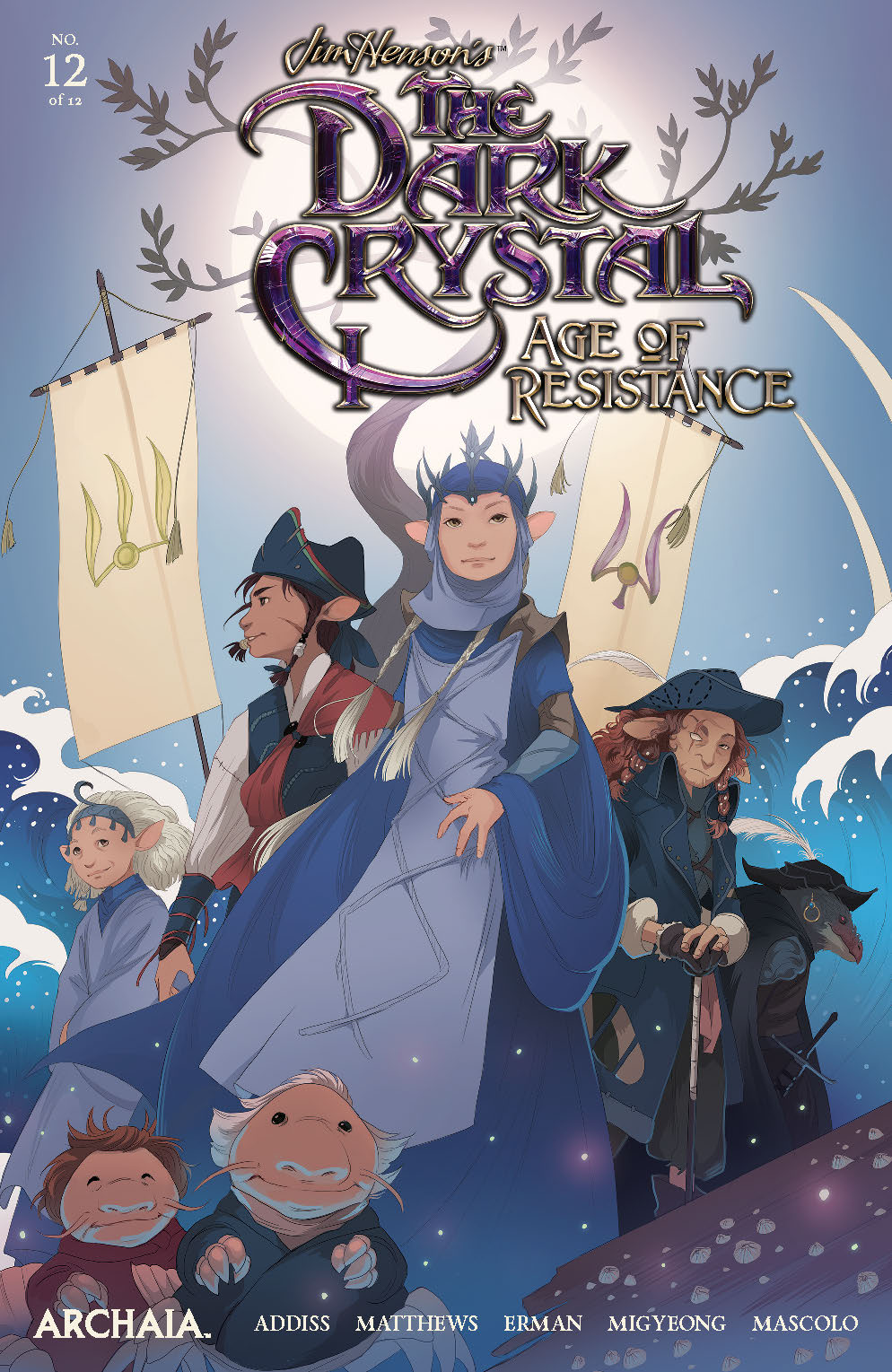 Here we are at the end of another Dark Crystal 12 arc series. Mayrin and Captain Kam’lu fought numerous lifeforms, and now they return to the ship to set everything right. In this final confrontation they must fight not only more monsters of the sea, but the two legged monsters on the boat as well. Age of Resistance 12 wraps up the final journey for Mayrin’s quest to become a true All-Maudra.

The evil machinations of Fenth and the Skeksis, Lord Skeksa. They are moments away from cementing their power and their interests since All-Maudra Mayrin is presumed dead at this point. The final moments tend to be when things completely unravel, and sure enough they do. The All-Maudra and Kam’lu return in a very Jonah like manner as they are blown out of a sea creature’s blow hole. Of course if happy endings only required the heroes return, they would not be so epic. Mayrin leads a great battle against sea creatures and Kam’lu puts down Fenth’s little rebellion and plans to separate the Sifan from the other Gelfling clans.

Mayrin and Kam’lu win the day and not only unite the clans, but declare their love as well. Everything ends happily ever after with the clans staying united and peace throughout. I am a bit torn with this issue. Of course, titles like this stay away from shocking twists, but it also telegraphed absolutely everything that would happen. No surprises or changes came about because of this arc.

Age of Resistance 12 – A Bit Too Tidy

I guess one issue I have with this series comes from the treatment of Mayrin. She holds the throne during the Netflix series, but this person and the one we see in the show hold no commonality. They foreshadow Seledon’s birth at the end, but the All-Maudra we see in the series seems so different. I hope the next series (or a future one) dive deeper into how Mayrin becomes the distant, tight-fisted All-Maudra of the show. Then again Kam’lu’s absence from the series may play into the change.

Given the nature of this title, Age of Resistance 12 makes for a nice, tidy ending to the story. If you are enjoying the series so far, you will enjoy this conclusion. 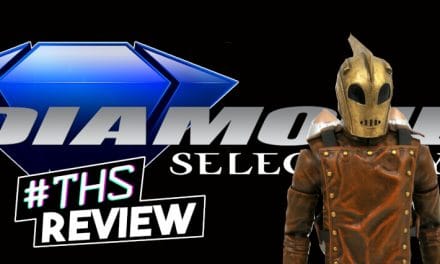 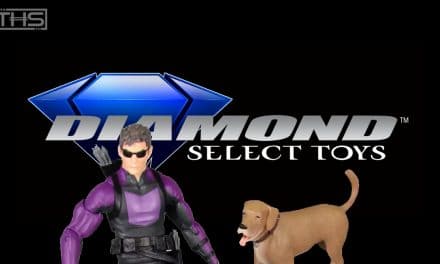 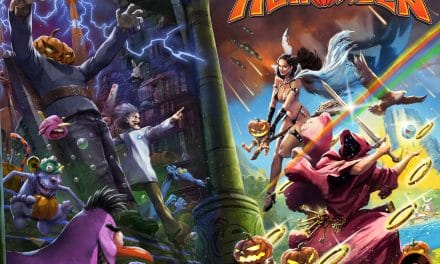 Helloween To Release Comic And Figures: Seeker Of The Seven Keys 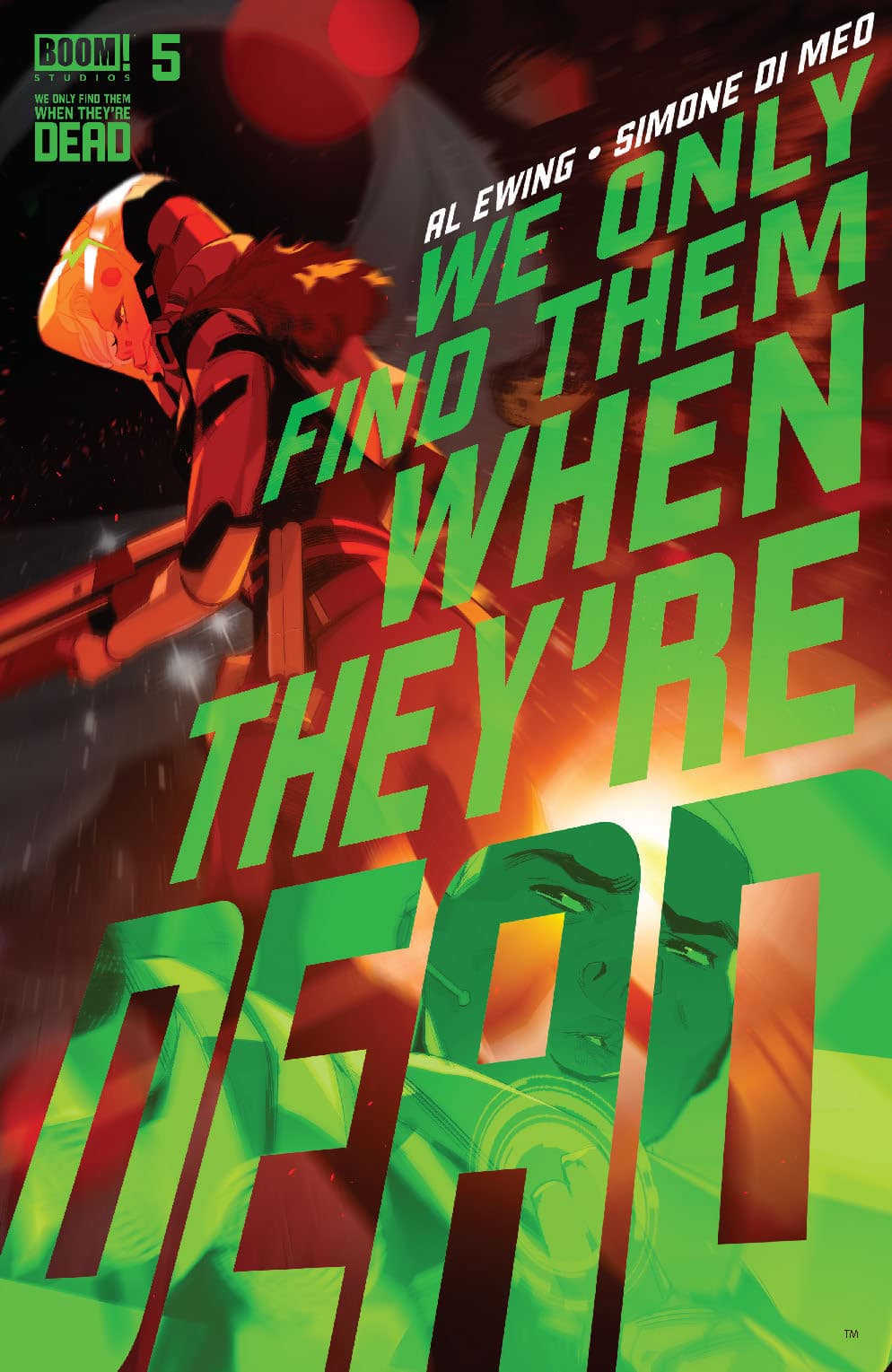 We Only Find Them When They Are Dead 5 – Truth