Coming soon to Hulu, Patton Oswalt will portray the M.O.D.O.K.. Mechanized Organism Designed Only for Killing but in a new comedy series from the stop motion geniuses at Stoopid Buddy Stoodios!

Jordan Blum, the showrunner and head writer having a slew of hit sitcoms under his belt will helm the show with Patton Oswalt. The cast is a diverse group of young actors that also have impressive careers too both on the screen and behind the mic.

Like we said Patton Oswalt who isn’t a stranger to the Marvel Universe will be playing M.O.D.O.K. but this will be a far cry from what we have seen in the past rather than a floating head subservient buffoon. He going to be the leading man of the series trying to deal with running an evil organization all the while trying to be a husband and father.

Aimee Garcia is playing M.O.D.O.K.’s wife and during the panel, she will go thru her own journey to evil. Ben Schwartz plays Lou, the black sheep of the family. and Melissa Fumero plays his daughter aptly named Melissa. Unlike her brother, she is a spitting image of her dear old floating head dad. with her own bulbous head in a “floating toilet” of her own.

Aside from the main cast, Patton alluded to the fact Marvel pretty much gave them Carte Blanche to pick and choose who they wanted to add to the show. Including some characters from the X-Franchises, sorry no spoilers.

We did get to see behind the scenes footage at Stoopid Buddy studios designing the stop motion characters and on some “well placed” reference cards I was able to spot The Melter and Wonderman!

I wouldn’t say so but it’s taking a serious turn away from the MARVELous to the day-to-day dealings of life as a supervillain living in the NJ burbs trying to be the best evil genius and dad he can be.

Are you ready to see this lighter side of MODOK? or what other characters they were able to squeeze into the show? Stay tuned, the show premieres early 2021! Till then stay tuned to me over at Off the Cuff Gaming and to ThatHashtagShow for everything trending “In Geek Pop Culture” 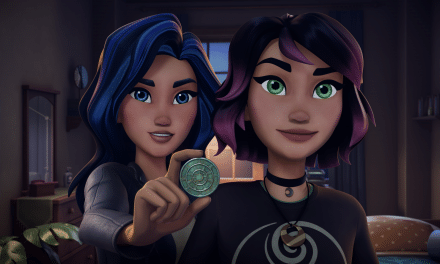 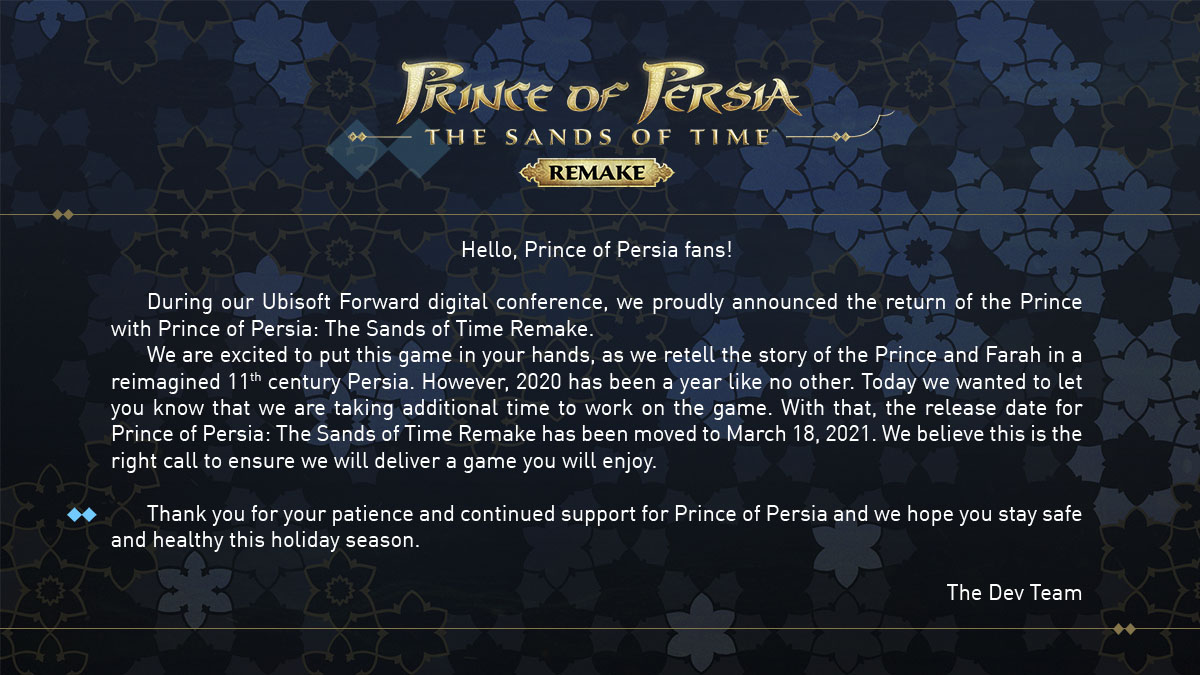