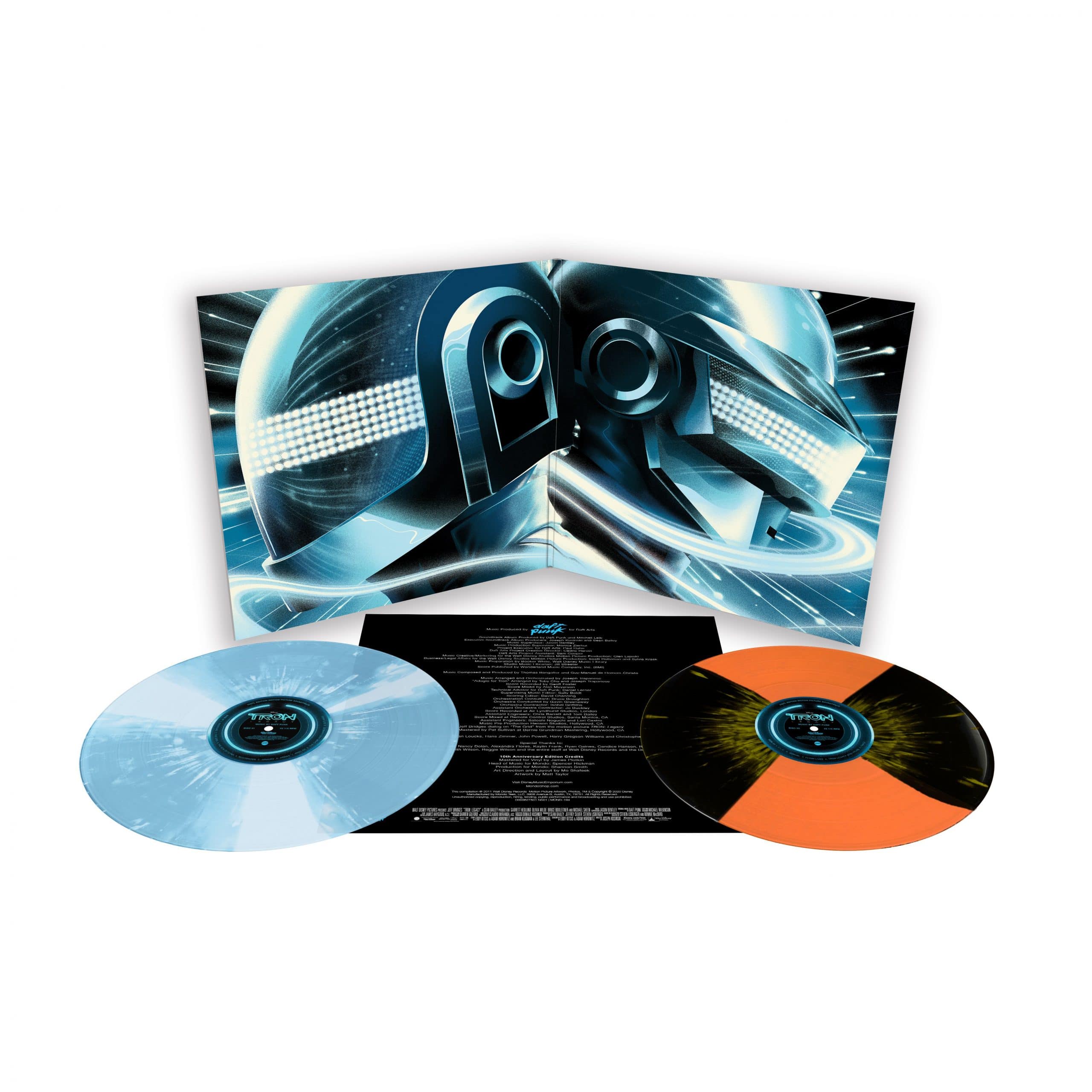 Tron: Legacy might not have been the box office boon that Disney thought it would be. But that doesn’t stop scores of fans of the film from rewatching it and listening to the fantastic soundtrack. Daft Punk did the entire soundtrack for the 2010 film. Mondo, in celebration of the 10th anniversary of the film, is re-releasing the soundtrack on Vinyl. In partnership with Walt Disney Records, the vinyl pressing will be available this Wednesday on the Mondo website.

The entire score plus the bonus tracks are all on the record. It features all new artwork by Matt Taylor. It’s pressed on two 180 gram colored vinyl records.

As much as the film Tron: Legacy is fantastic, the soundtrack is what ties the film together. Building on the original synth score, Daft Punk helps create the new world of Tron.

You can pick this one up starting Wednesday. It’s sure to be a hot item, so make sure you pre-order it. If you’re a fan of Daft Punk or Tron: Legacy you don’t want to miss out on this one.

For more on Tron: Legacy, Disney, or any other general pop culture, make sure to check back to That Hashtag Show. 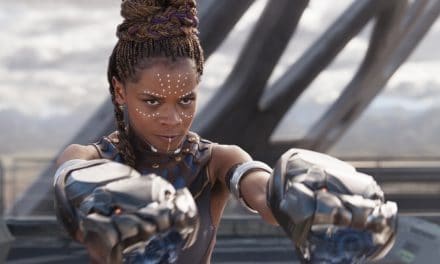 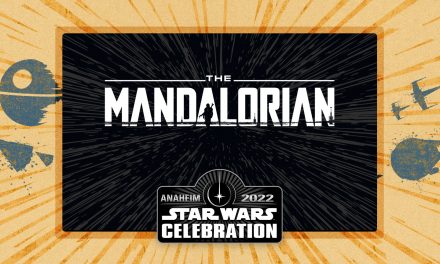 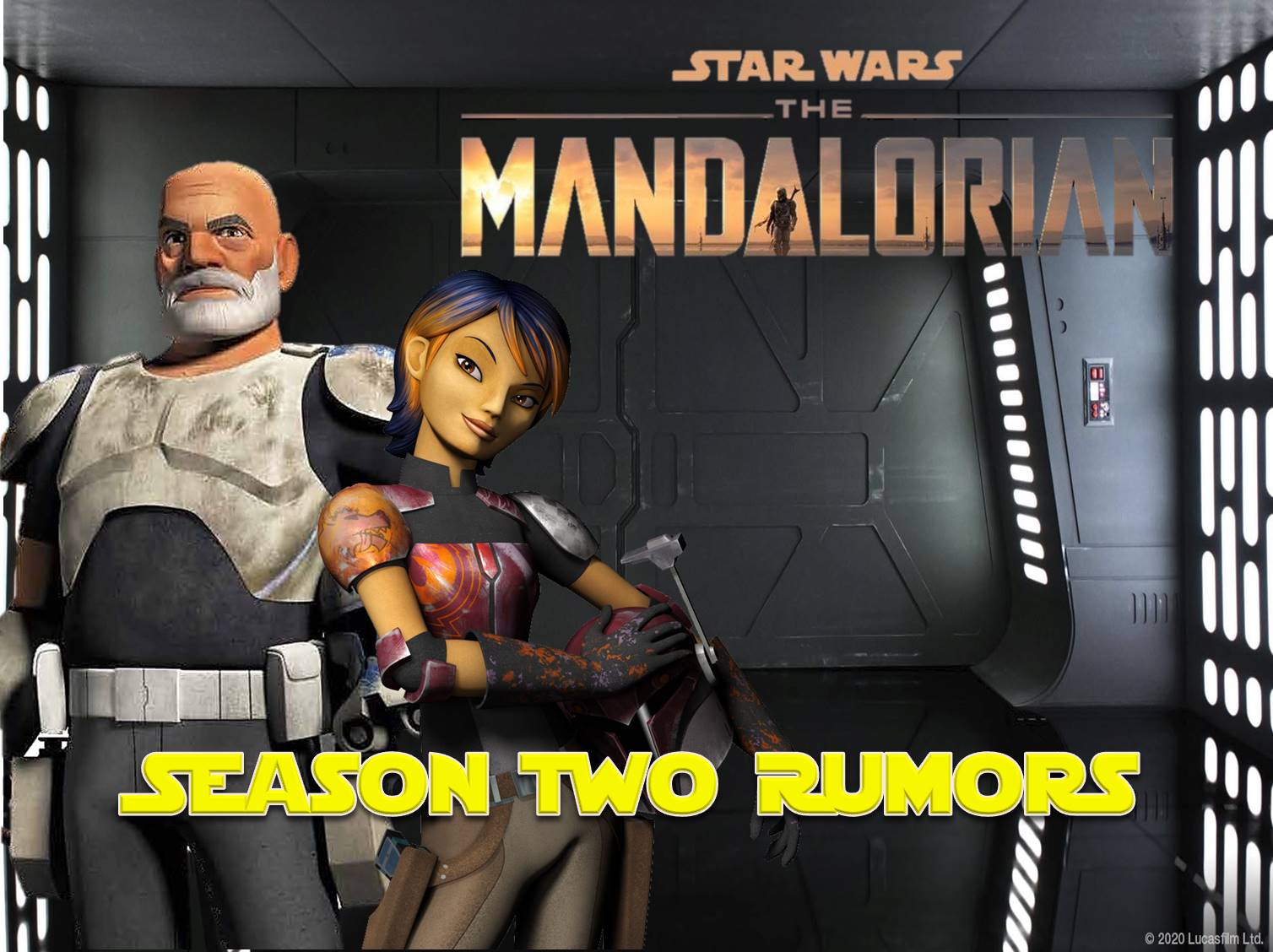