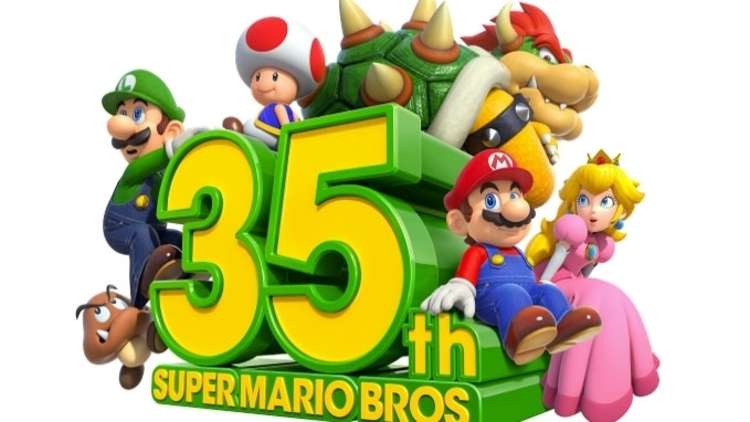 Today the gaming world woke up to a surprise Nintendo Direct focused on the 35th anniversary of Nintendo’s flagship Super Mario Bros. The direct revealed several games that people have speculated would be announced, as well as several new surprises.

The first game announced was Super Mario 3D Worlds for the Nintendo Switch. The game had already been announced, but what was new was a teaser for an add on to the game called Bower’s Fury. The teaser featured no footage but did show Mario in stormy weather at the foot of some kind of cat alter. The game will be available on February 21st, 2021.

Next, a new game was announced, Super Mario Bros 35. This game will be an online-only battle royal multiplayer. The core game play will be similar to that of Nintendo’s Tetris attack. As you play through the original Super Mario Bros you will be able to gain power-ups and send them to opponents to screw up there run. The game will continue until only one of the 35 players is left alive. The game will be available on October 1st and be available until March 31st.

Bets on how long before speedrunners manage to break it.

The next announcement was Mario Kart Live Home Circuit. A remote control RC car that is controlled with the Nintendo switch. The toys have cameras on them that show an AR track on the player’s Nintendo Switch. The toy and game will be available on October 16th.

The final and biggest announcement was saved for last. A NEW Super Mario Bros All-Stars compilation. This one featuring the biggest 3D games. Super Mario 64. Mario Sunshine. Mario Galaxy. All 3 games will be released in one stand-alone cartridge on October 10th.

Nintendo stop. My wallet can only take so much.

The Disney/Fox Merger is Done; Is a Re-Release of the STAR WARS Original Trilogy Theatrical Cut Next? 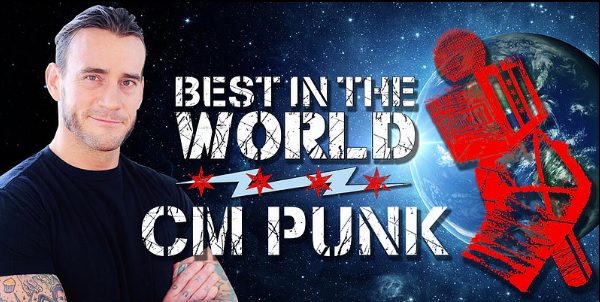 Why Is CM Punk Appearing At Starrcast III? 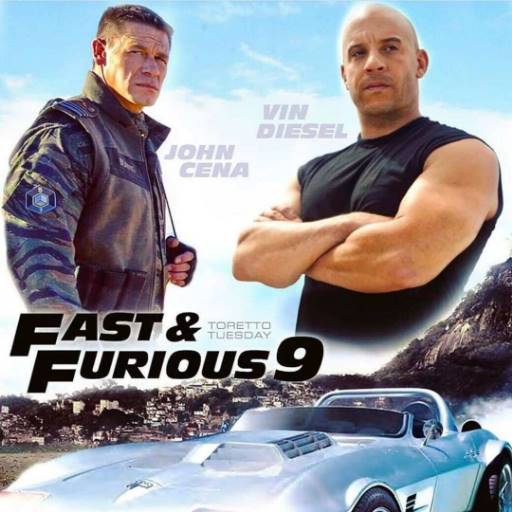