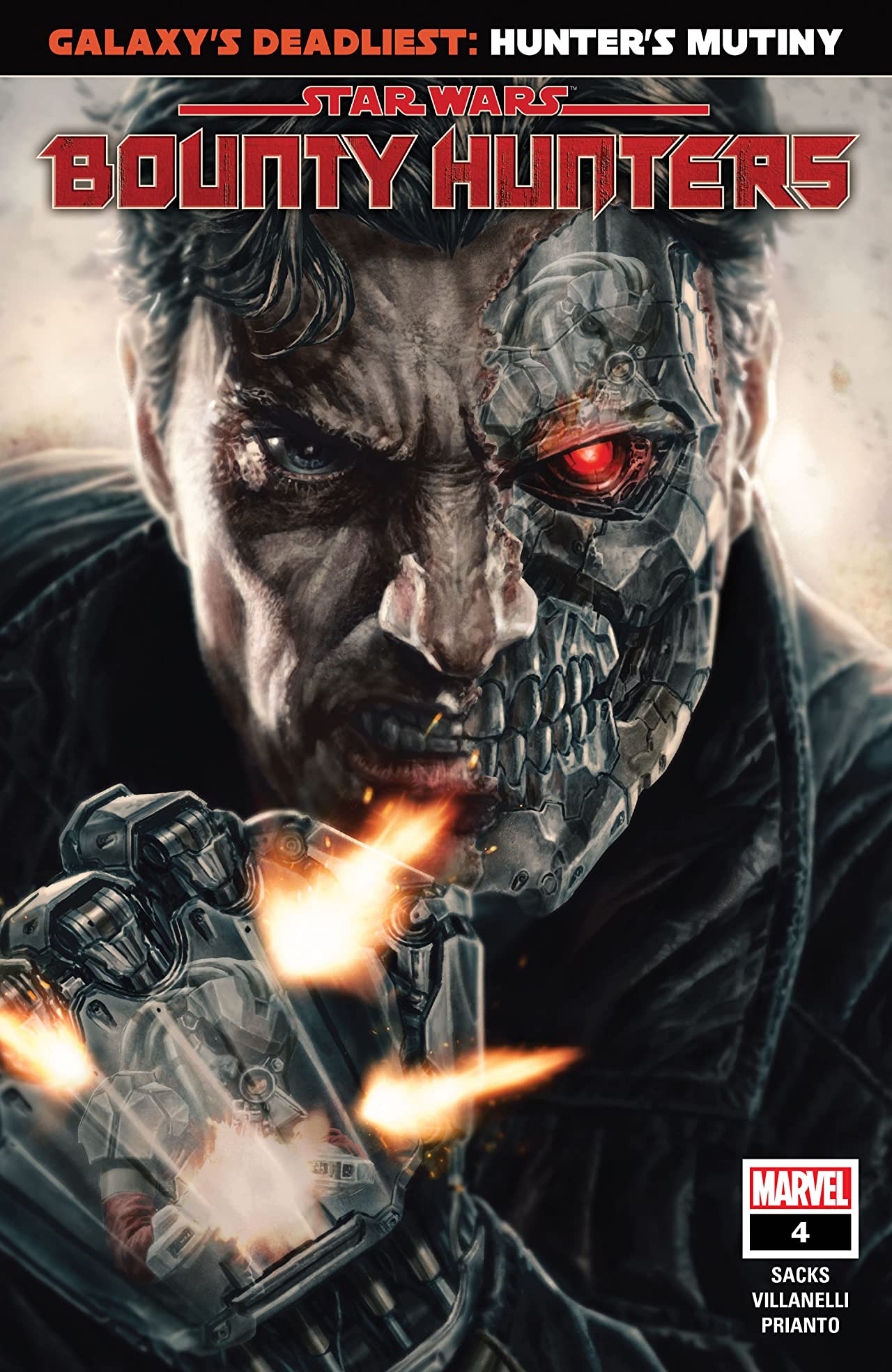 Boba Fett appears to get some character development in Bounty Hunters Issue #4, where he holds off on handing a frozen Han Solo over to Jabba the Hutt in order to settle a personal grudge. This may result in some interesting consequences for our favorite Star Wars bounty hunter. Especially from a certain not-quite-dead Emperor.

Boba Fett is one of the most popular Star Wars characters out there. This menacing Mandalorian first showed up in The Empire Strikes Back as one of the bounty hunters Darth Vader hired to track down the fled rebels post-Battle of Hoth. In particular, Vader wanted the Millennium Falcon. Where the entire Imperial Navy failed, Boba Fett got the job done, seeing through Han Solo’s ruse. Boba Fett even had the guts to talk back to Vader, complaining that Solo was no good to him dead, which forever marked the man as unflappable.

So it’s no surprise some people wrote/drew a Star Wars comic book called Bounty Hunters, Boba Fett was sure to appear. He may not exactly be the main character, but his actions definitely drive the plot. In particular, he actually goes out of his way to find someone who’d betrayed him even as he still has Han Solo frozen in carbonite in his ship’s hold. Apparently, the blow to his reputation back then was too much for Boba Fett, and he feels the need to settle the score. Even at the risk of losing a bounty.

Thus, this comic gives us a new look into Boba Fett’s personality. Previously, he was this stoic figure, unfazed by anything. Now though, Bounty Hunters reveal that he does actually have an ego that needs satisfying. Granted, it’s partially pragmatic on his side. A bounty hunter who gains a reputation for killing their employer never gets any job offers. However, the incident in question occurred long ago, so it’s not entirely his pragmatism at work here. Having an ego really fleshes out Boba Fett, and makes him a more complex and interesting character we can identify with.

Bounty Hunters #4 really lets us see a new side to Boba Fett. Instead of this masked stoic, we see someone who is more human and relatable. Albeit, his humanity consists of him being piqued by a betrayal, but I just see it as something like the Greek gods. Flaws make a human just as human as any virtue. Hopefully, we’ll see more of Boba Fett when The Mandalorian season 2 finally releases in October 2020. 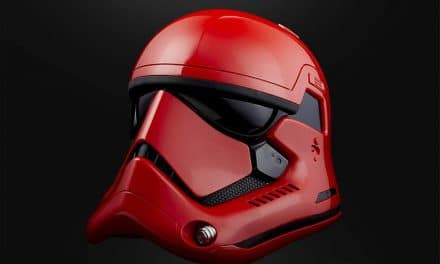 Star Wars: The Black Series Captain Cardinal Helmet Is 40% Off At Target 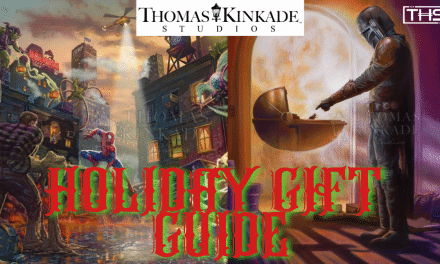 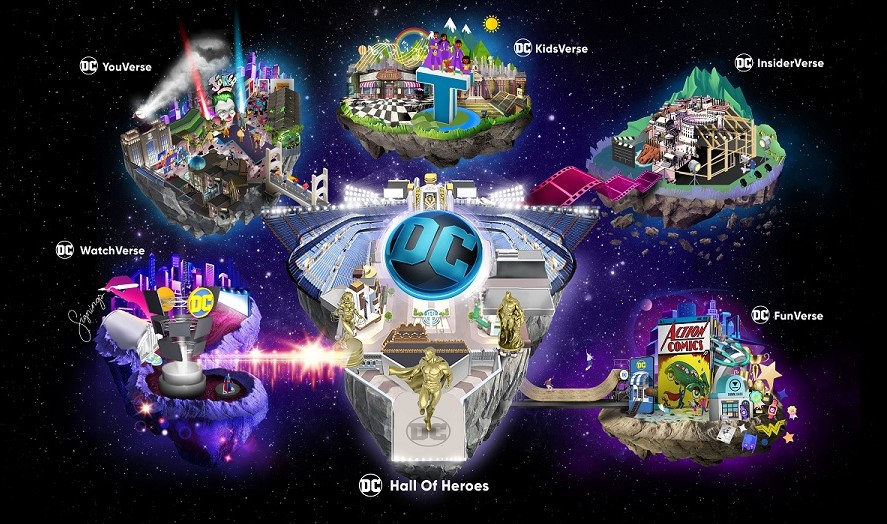