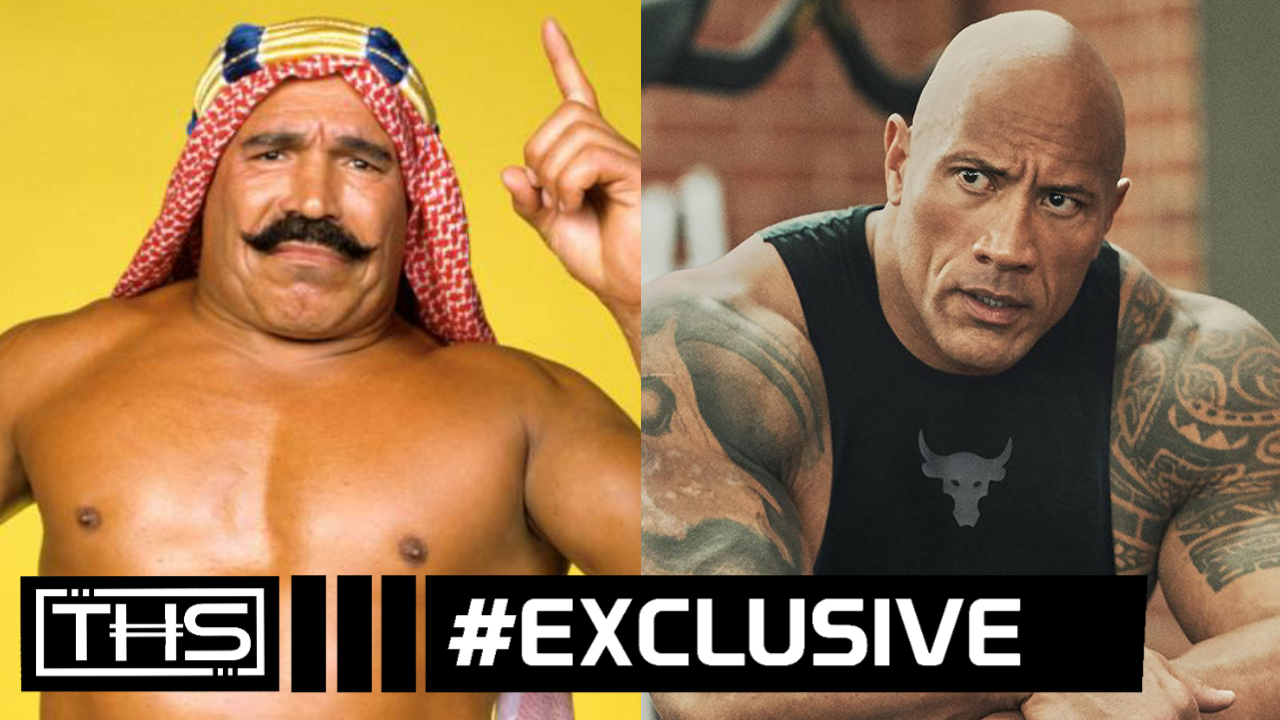 With the news that NBCUniversal is producing a show based on the early career of Dwayne Johnson, the wrestling world was alight. The show titled Young Rock chronicles his early career ups and downs. The son of Soul Man Rocky Johnson and grandson of “High Chief” Peter Maivia has one of the most decorated careers in wrestling and entertainment. Which is why it makes the show that much more interesting when characters like Iron Sheik are introduced.

[IRON SHEIK] Male, 35-45, 6’0”, 258lbs, Iranian/Middle Eastern. This prominent 1980s wrestler is a member of Lulu’s stable of wrestlers. He’s considered one of the greatest wrestling heels of all time. He can rile up the crowd with the best of them but the Iron Sheik is a pottymouth who can’t be trusted with a live mic. So Lulu gives him a huge list of words that he must never use in public when she makes her bid for a larger share of the wrestling market…RECURRING GUEST STAR

What Does The Iron Sheik Have To Do With Young Rock?

The Iron Sheik was one of the biggest villains of 1980’s pro wrestling. So with the timeline of the show focusing on the early life and career of The Rock, he has to be in it. He dominated the scene in the 80’s. This most likely means that we’ll see more characters from the 80’s era when The Rock’s dad, Rocky Johnson wrestled. The show is based in Hawaii where The Rock’s early life began. Dwayne Johnson isn’t confirmed to star in the show, but it’s likely that he acts as a host. Something along the lines of Everybody Hates Chris but with Dwayne Johnson’s life would be dynamite.

What do you think of Young Rock? Are you excited to see it? Give us a follow at THS Wrestling on Facebook.

For more on wrestling or any other general pop culture, make sure to check back to That Hashtag Show. 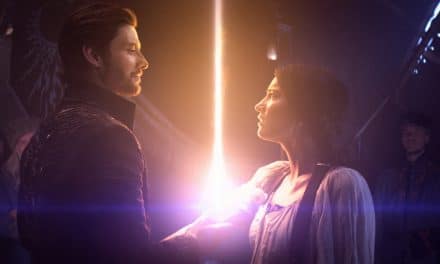 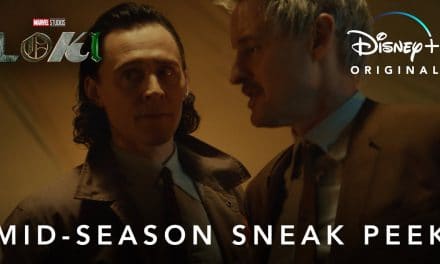 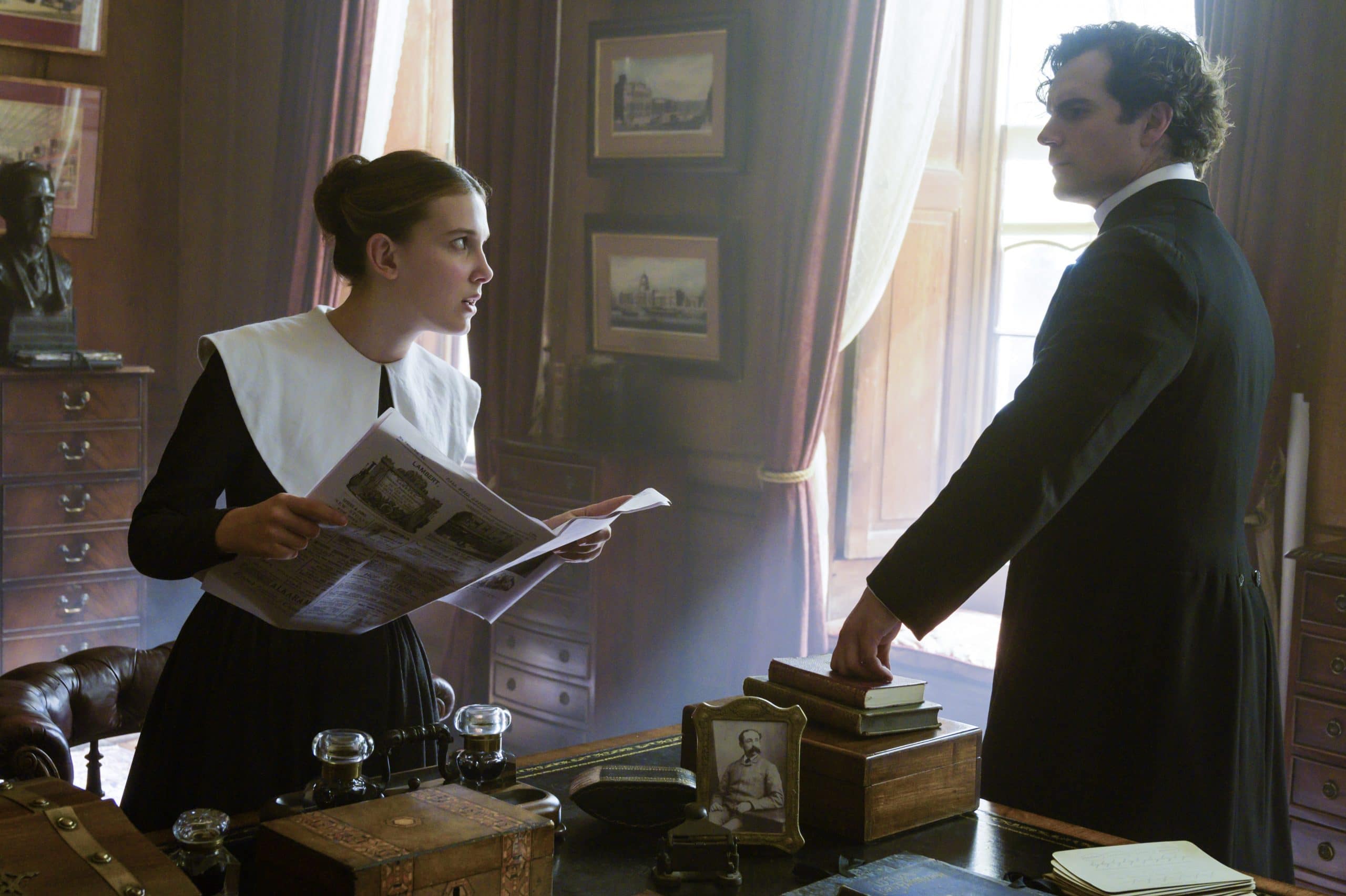